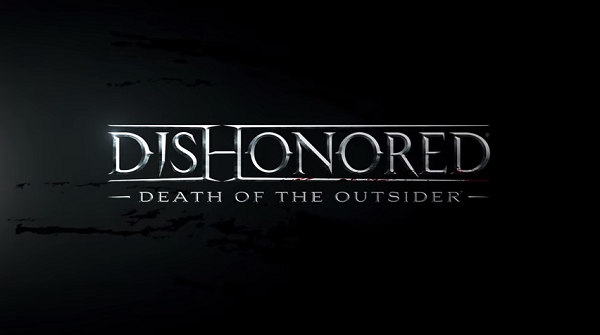 Dishonored: Death of the Outsider is out on Windows PC, PlayStation 4 and Xbox One. This standalone sequel to last year’s Dishonored II also provides Billie Lurk with the starring role as the playable protagonist for this entry in the Dishonored franchise.

Billie does not have “the mark of the outsider”, instead she has her own unique set of abilities allowing her to plan a bank heist, enter underground fight clubs and ultimately take down the Outsider and bring a close to the plotline of Dishonored II.