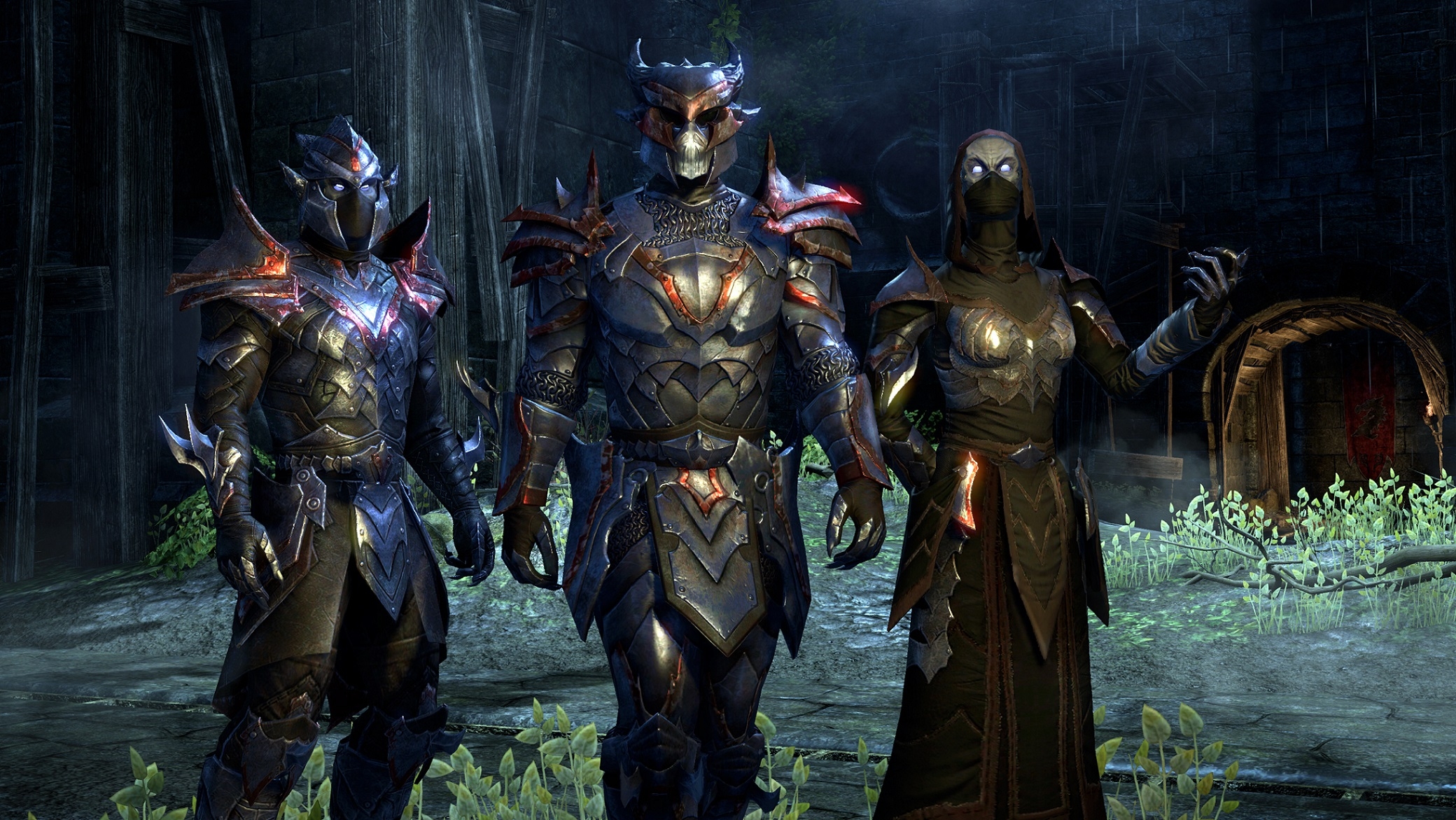 ZeniMax Online Studios has announced an in-game event celebrating the 2nd anniversary of the release of the Imperial City DLC. Running from now until September 18th champions who venture into the overrun city in the heart of Cyrodil can earn double the amount of rare drops. This is a great opportunity if you own the Imperial City DLC to get some of the unique armor/weapon pieces that the DLC brought to ESO.

Here are the specific items and currencies that have a double drop rate:

Imperial City adds the following to The Elder Scrolls Online:

Imperial City is available as part of an ESO Plus monthly subscription or as a separate purchase for 25 000 Crowns in the Crowns Store.