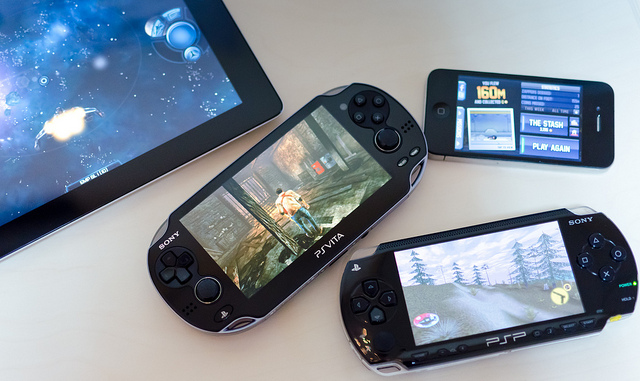 ‘Attack of the Blockbuster’ isn’t the return of the now defunct 90s / 00s video rental chain but the name of the latest large sale on the PlayStation Network. Featuring games from publishers like Electronic Arts, Arc System Works, 2K Games, Activision, Square Enix, Nippon Ichi Software and Square Enix – it is clear that Sony is going for AAA deals this week.

Some of the standout titles (at least to my tastes) include a deeply discounted Dead or Alive 5: The Last Round, Final Fantasy HD Collection (hey two games for the price of one!), the PS4 port of Ultra Despair Girls and Resident Evil Origins. A few of these games we’ve seen cheaper on PlayStation before – like Battlefront & the Season Pass which have been as low as $5 each and the Saints Row Double Pack (Gat out of Hell + Saints Row IV).

Personally, I already nabbed the $8 copy of Guilty Gear: Revelator for my PlayStation 4. This is the latest title in the storied franchise and I’ve missed it every time a 14 day free trial of modern Guilty Gear has come up  on PSN (one with the original release of Guilty Gear Sign and most recently with the expansion Revelator 2). 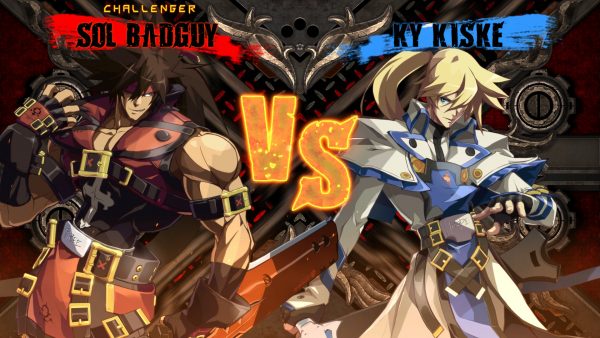 For fighting fans looking to try one of Arc System Works latest titles on the cheap, this is an excellent opportunity – featuring 20 characters, exclusive Japanese Audio and a beautiful 2D/3D anime aesthetic. Recently an expansion was released, oddly titled Revelator 2 despite being an expansion, that includes all of the content from Revelator plus two new characters: Baiken and Answer and exclusive story chapters for those two fighters. If you absolutely must play with the latest balance passes it is actually cheaper to buy the original Guilty Gear: Revelator for $8CDN and the upgrade DLC to Revelator 2 for $24.99 ($32.00 total) versus the full priced single download @ $53.99 CDN.

Without further ado here are the deals the stood out in this weeks sale:

For a complete list of all Attack of the Blockbuster sales head on over to the PlayStation Store.