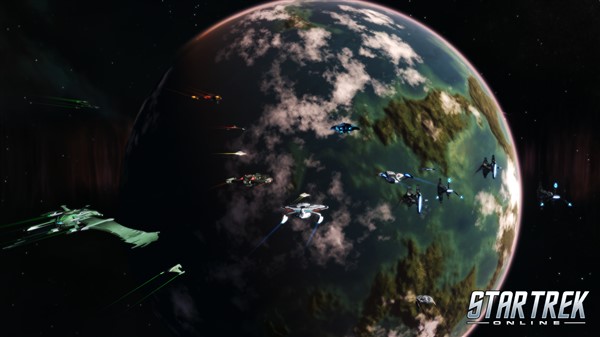 The chief engineer of the Enterprise D himself, Gordi La Forge, will return to the world of Star Trek – complete with voice work performed by Levar Burton- in the 14th season of Perfect World Entertainment’s Star Trek Online.

Players of the Federation’s finest MMORPG will be able to adventure alongside Starfleet Captain Gordi La Forge in the first of two episodic story arcs titled Beyond The Nexus. Episode 1 will be released on September 12th with the second episode slated for release sometime in October. Episode 2 – titled “Melting Pot” – sees the player character take on a mission alongside Gordi and Captain Kuumaarke as they investigate a new colony world established after the events of Season 13.

These two new story episodes aren’t the only in-game events to celebrate the 30th anniversary of Star Trek: The Next Generation.  TNG’s Skant Uniform from Season 1 of the show, a purchasable bridge interior from the USS Enterprise 1701-D and the Type-7 shuttle will also be available as optional purchases during the two episode story run.

Star Trek Online: Beyond The Nexus will launch first on Windows PC this Fall with a release date for both episodes on PlayStation 4 and Xbox One to be confirmed at a later date. 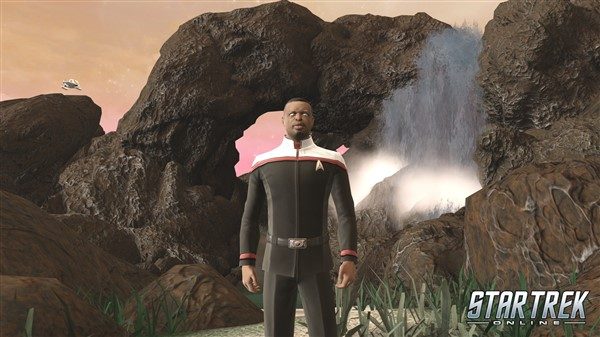