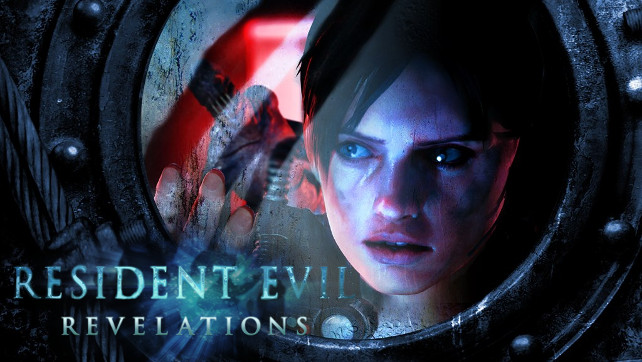 This new version will feature a smoother 1920×1080 resolution, an improved framerate, increased environmental detail and refined creature movement, defining the best-looking version of the game to date. All previously released downloadable content is also included in the game as unlockable rewards.

Resident Evil Revelations was originally a Nintendo 3DS title and was released in February 2012. A home console re-release of the game followed in May 2013 for PS3, Xbox 360, and the Nintendo Wii U.

In the game you can take on hordes of enemies with a friend online in the returning Raid Mode, which includes “The Ghost Ship: Chaos,” a fresh take on the popular stage with more powerful weapons and ways for players to upgrade their arsenal, and remixed enemy placements for an added challenge. Additionally, four controller schemes based on control types from across the entire series are available in this version of the game for a more flexible experience to accommodate different playstyles.