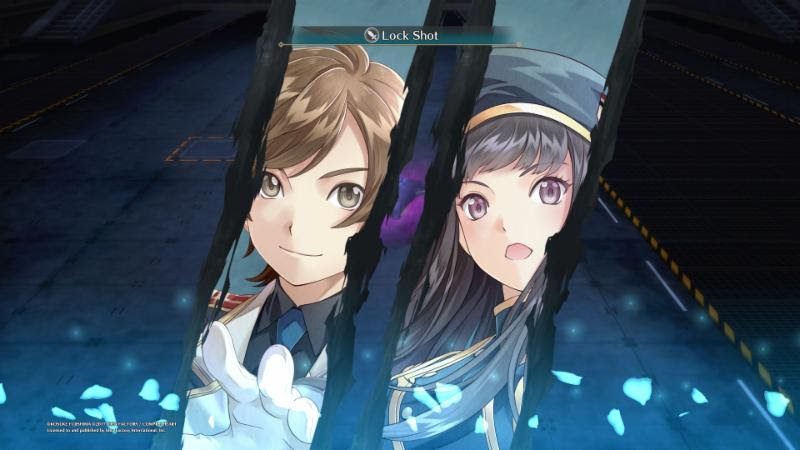 What’s the best way to beat the summer heat? Surprisingly we’ve had two major RPG releases this season – Dark Rose Valkyrie and Valkyria Revolution and both games have a whole trove of free downloadable content on the PlayStation Store. When the thermometer breaks one of the best ways to pass the hot days is to immerse oneself in an RPG.

Perhaps visiting SEGA’s re imagining of the Valkyria series is more your style when it comes to summer time RPGs. SEGA has provided Amleth & Co with quite a few resource packs and special missions available through the PlayStation Store to aid them on their quest to free their home from the influence of the Ruzi Empire.

There you have it – two collections of DLC to extend your summer RPG experience and all of it is available for free. Let us know in the comments if you found this reminder post useful and I’ll try to highlight other low cost or free game add-ons in the future. 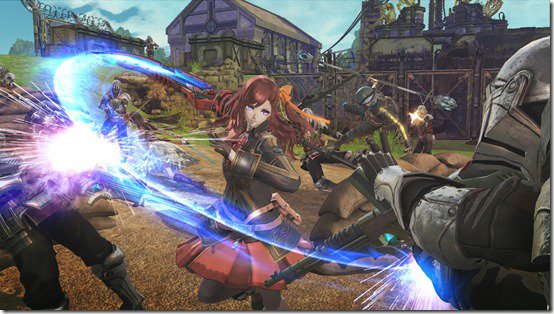 I have both Valkyria Revolution and Dark Rose Valkyrie loaded onto my PlayStation 4 and I am planning to delve deeper into my opinions on both later this summer, having just finished both an Elder Scrolls Online expansion and Final Fantasy XIV: Stormblood – I need a bit of an RPG break before launching into another 50 hour+ quest.