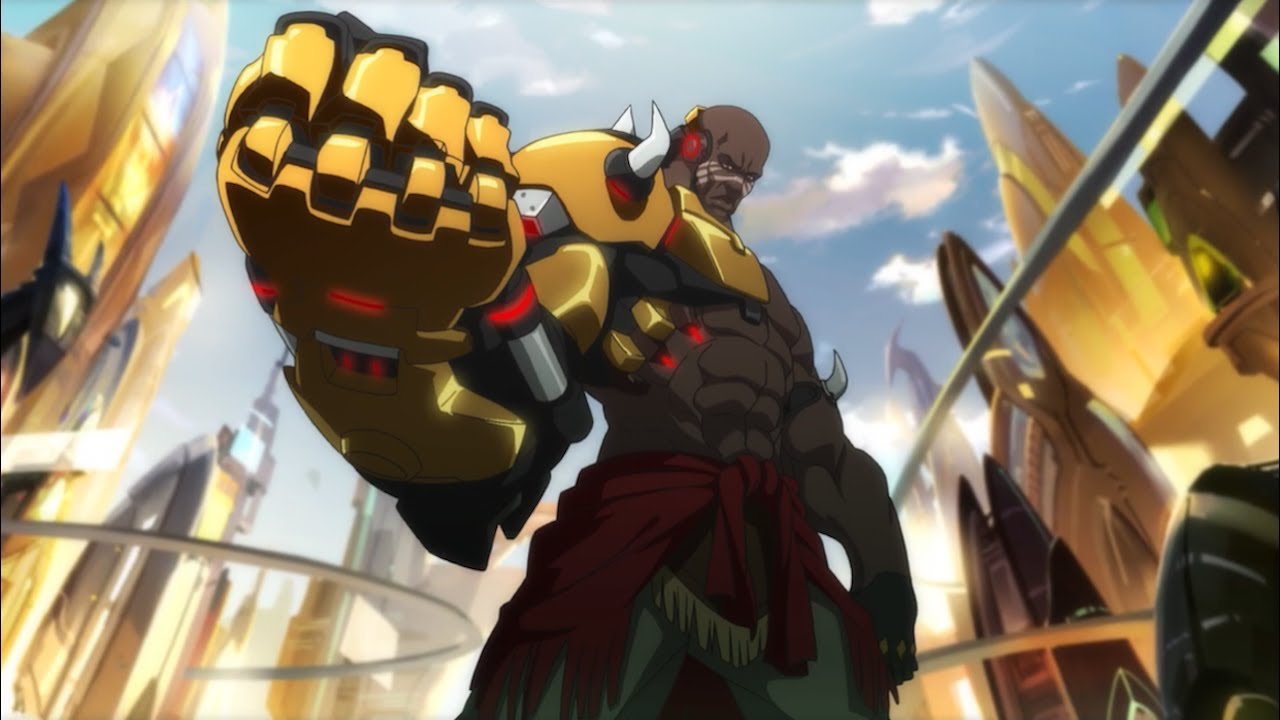 The next hero to join Overwatch, the much hyped Doomfist, will be making his way onto the live servers this coming Thursday, July 27th. Ahead of his debut in the live version of the game Blizzard hosted a panel yesterday at the San Diego Comic Con where they talked about the development behind one of Overwatch’s most mysterious heroes.

Filming doesn’t appear to have been allowed at the panel, as every YouTube video discussing the panel is an original work rather than a recording of the panel itself. Luckily for those of us not in California right now GameSpot was able to attend the panel and grabs some cool photographs of early concept art for Doomfist. 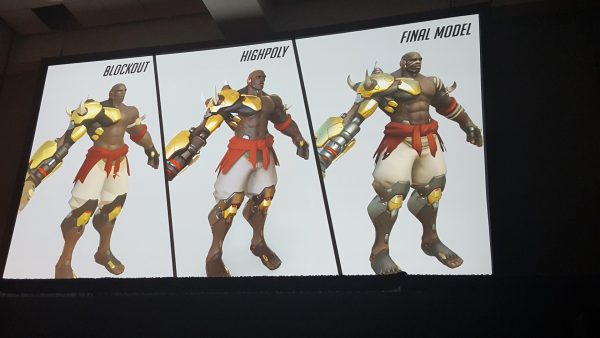 Early concepts for Doomfist allowed him to pick up enemy combatants and use them as human shields – blocking damage. Doomfist players could also simply throw their opponents off of clips, which I’m sure made for some hilarious deaths during the opening stages of Route 66. Blizzard also experimented with making him a melee only character and at one point in development, he was even considered for the tank role. Like the Overwatch’s early experiments with a melee only version of Genji, melee only Doomfist simply was too difficult to balance around the other heroes so they added the shotgun knuckles that he posses in his final iteration. 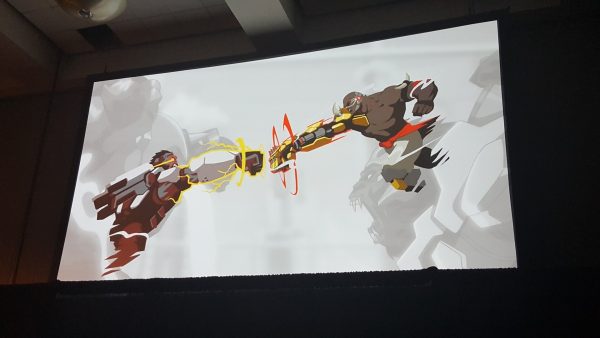 How do you feel about Doomfist’s beginnings? Would you have liked to see him as another Tank rather than the DPS role her currently fills? Excited to play him in competitive? Let us know in the comments section.