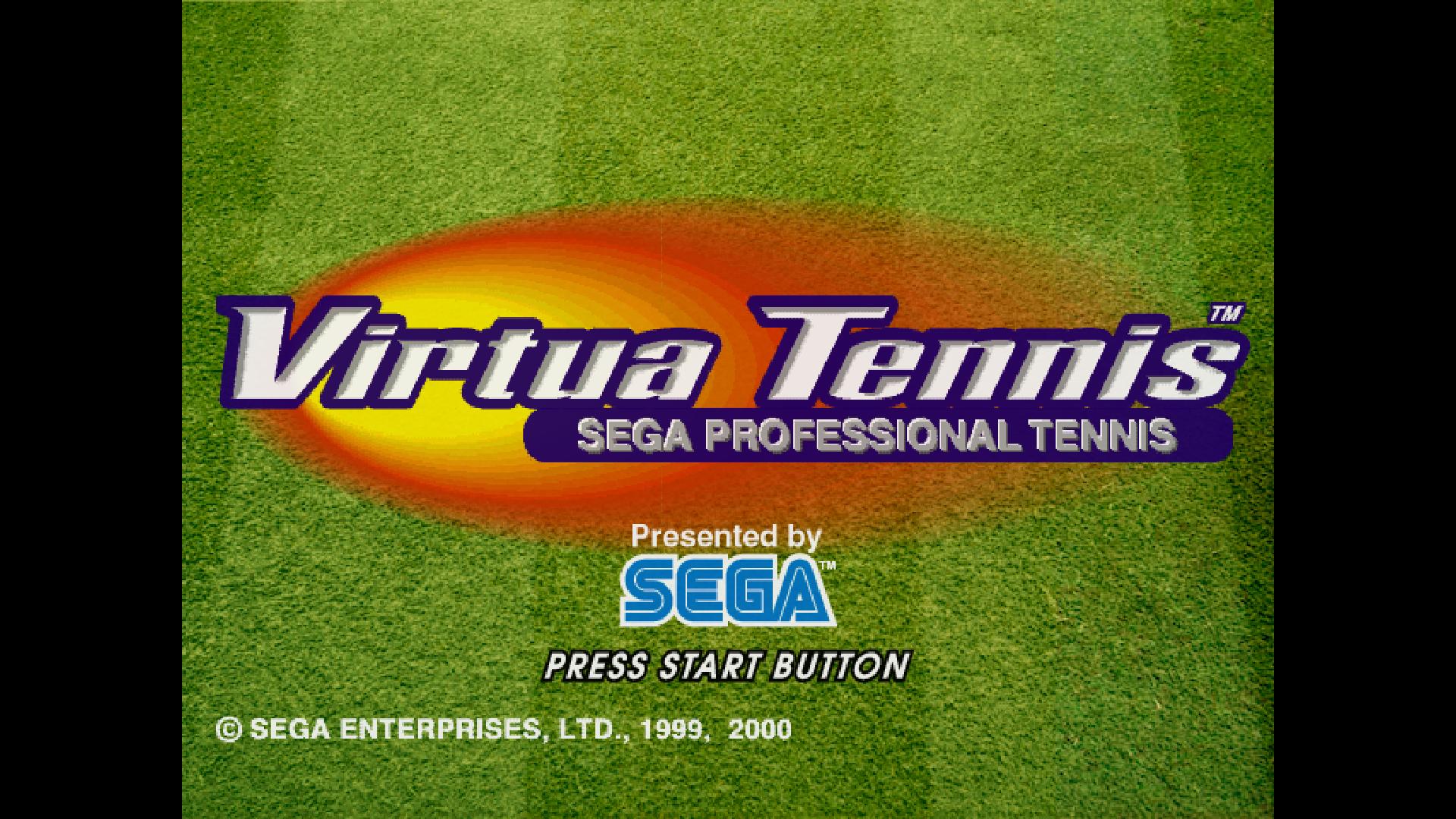 SEGA proves that it’s still thinking when it comes to adding Dreamcast games to their new SEGA Forever service with their latest announcement. Okay, Okay – silly references to long dead advertising slogans aside – players on Android and iOS will soon be able to hit the tennis court for free with the addition of Virtua Tennis Challenge to existing line-up. 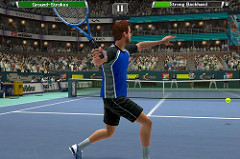 Virtua Tennis Challenge is heavily based on the home console release of Virtua Tennis for Dreamcast from 2000 but has been modified to work within the restrictions of mobile devices. Featuring 18 different stadiums and a number of different tennis maneuvers such as the power shot – this mobile port provides enough content for hours of on the court action.

Previously priced at $4.99 USD, Virtua Tennis Challenge can be played for free with occasional ads or upgraded to the add free experience for just $1.99 USD. We’ve covered quite a few of SEGA’s recent re-releases and updates through SEGA Forever – which included a fantastic port of 2000’s Crazy Taxi by the way. No word on if all of the SEGA Forever titles will be updated to support 64-bit iOS versions, as Apple is de-listi32-bitbit applications this September with the debut of iOS 11. 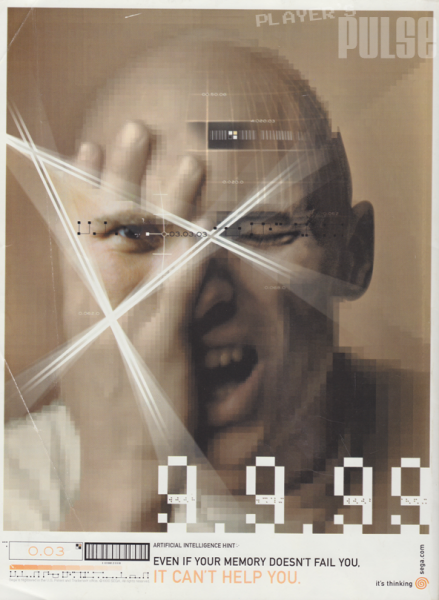 An example of the Dreamcast’s memorable advertising.