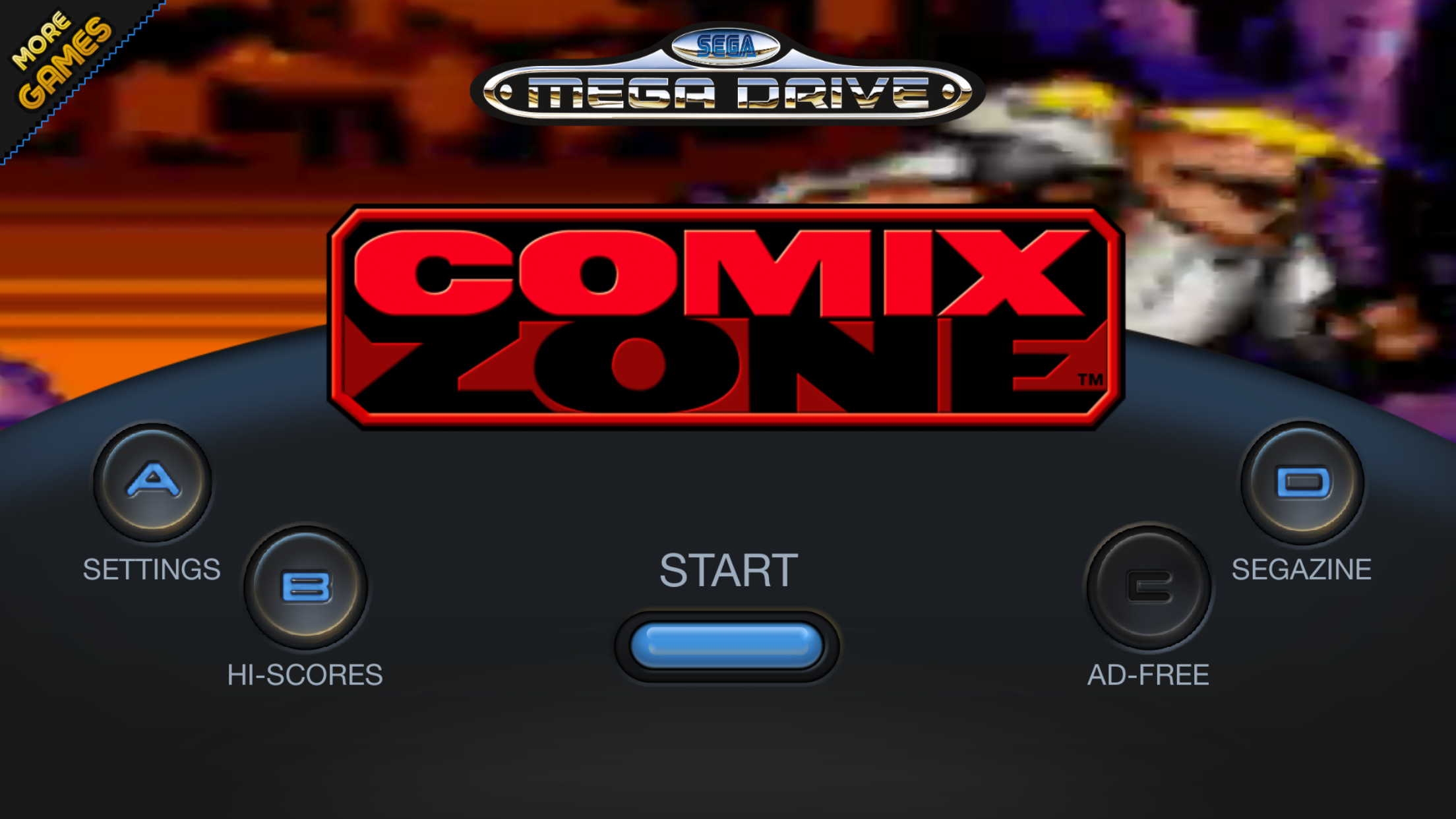 SEGA has announced the rumored SEGA Forever, a mobile-centric collection of classic titles spanning over 20 years of releases and three console generations.  With 5 SEGA exclusive Genesis titles available at launch – Sonic The Hedgehog, Comix Zone, Phantasy Star II, Altered Beast and Kid Chameleon – there’s quite a few different genres represented. SEGA Forever games support features like cloud saves, Bluetooth controllers, save states and offline play regardless of the player’s advertising status. As with the Crazy Taxi port released a couple of weeks ago – games in SEGA Forever collection will be supported by periodic in-game advertisements, however, these can be removed for $1.99 USD per title.

SEGA is promising to release more classic titles from the Master Drive, Genesis, Saturn and even 1999’s Dreamcast (a personal favorite) at some point down the line.  Players should expect new releases every two weeks or so but SEGA has not yet confirmed any future titles for the service.

Check out some media below and make sure to check the Google Play Store and Apple App Store for SEGA Forever when it launches tomorrow. 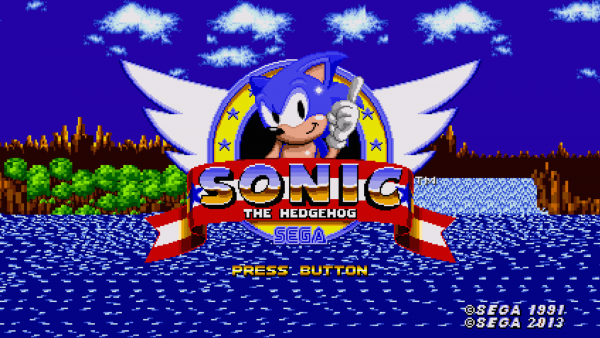 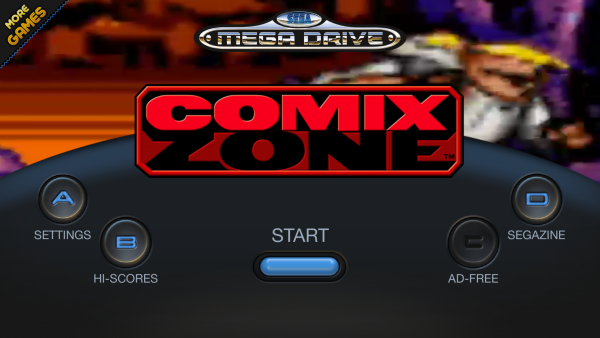 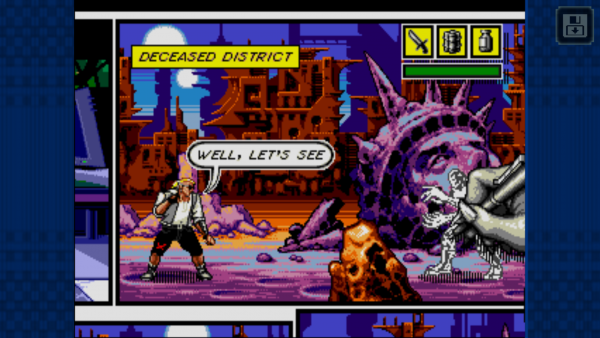 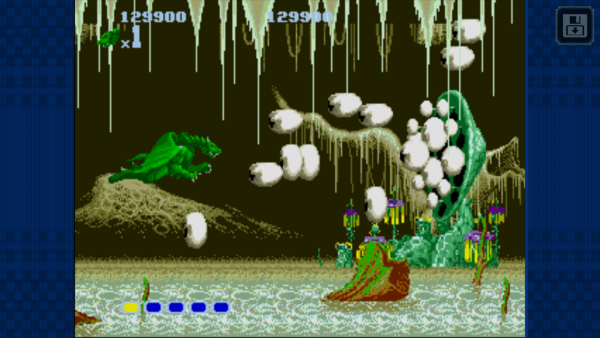 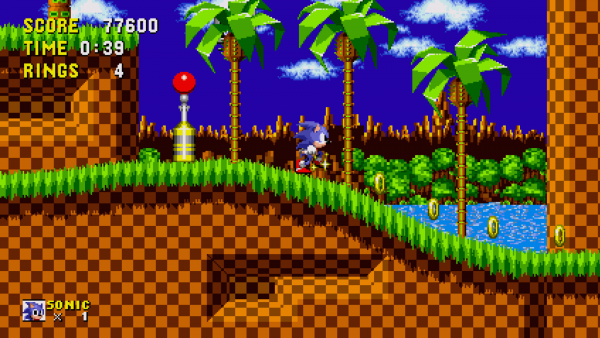 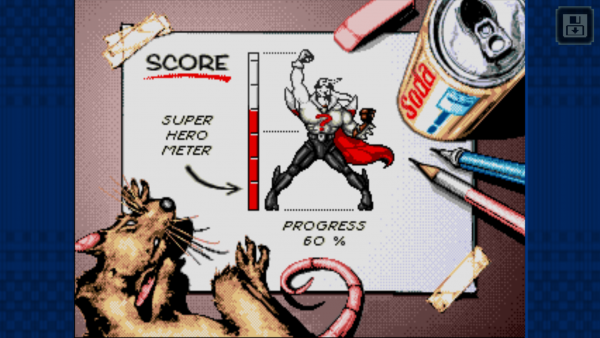