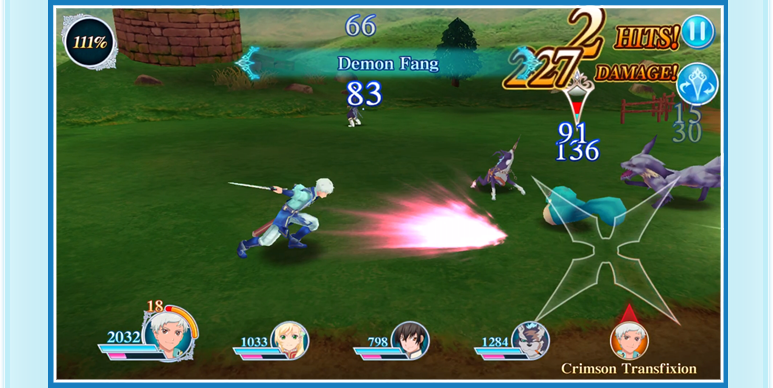 Tales of the Rays, the next entry in the storied action RPG franchise will launch on iOS devices & Google Android later this summer Bandai Namco announced today. Like last year’s Tales of Link, Rays will be a free to play title with multiple currencies but it is not yet known how these currencies will be used and if the content will be gated behind a paywall.

With the monetization details out of the way – what does Tales of the Rays have to offer that would put it on par with the regular console releases? Thanks to the increasing power of mobile phones, Bandai Namco says it is poised to offer console quality 3D graphics and the full Linear Motion Battle System to a Mobile title for the first time. Players will tap on the screen to do basic attacks and swipe in different directions to pull off their artes special moves. Special attacks called “Mirage Artes” can be upgraded to unleash devastating hidden moves that can be woven into your existing combos.  Overall it sounds like the devs have made a serious effort to adapt the series combat system to the limitations of touch screens. 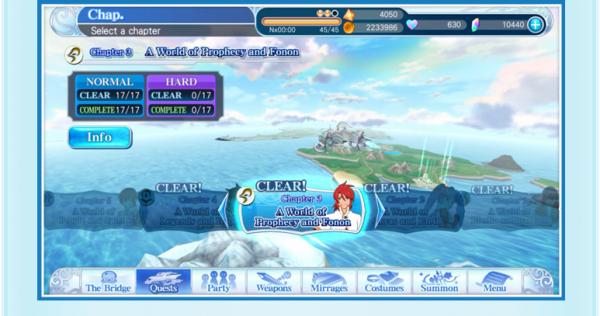 Like 2007’s PSP exclusive Tales of the World: Radiant Mythology, Tales of Ray will see multiple characters across a number of titles interact with one another. Quests will be divided amongst various chapters – each containing highlights and callbacks to specific Tales of entries. Completing a quest line can provide unlocks such as the battle music and overworld themes from a number of titles.

No solid release date other than “summer 2017” and the fact that one of the screenshots on the official website clearly shows five different currencies does have me a bit concerned. Here’s hoping that Tales of Rays will be a solid mobile entry in the franchise and will provide hours of entertaining content for series veterans and newcomers alike – regardless if we fork over realm money for imaginary gems or not. 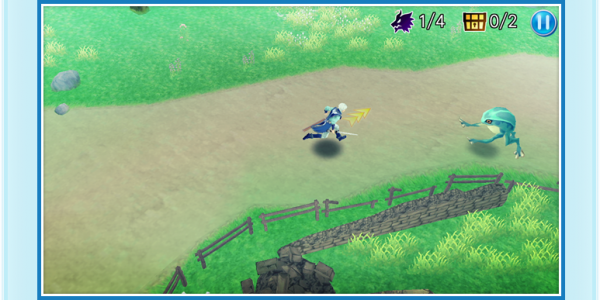 Update: Here is the official trailer.