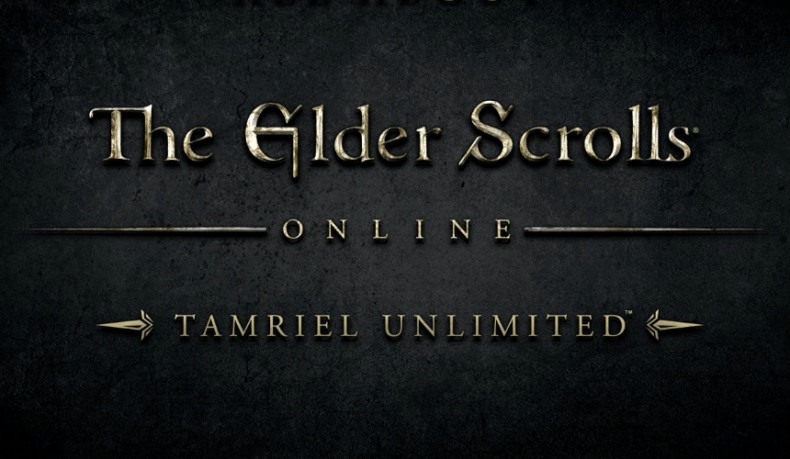 Zenimax Online Studios will launch a log-in campaign for The Elder Scrolls Online that includes bonuses for both existing subscribers and users who chose to play without a recurring monthly free. Starting tomorrow at 7 AM PST non-subscribers can gain access to a 5-day trial that will give them all of the benefits of the ESO + subscription. Current ESO+ subscribers will be given 1 free Dwarven loot box (valued at approximately $5 USD per) for each of the five days of the promotion, provided that they sign into the game. ESO’s log-in campaign will come to a close on July 10th at 7 AM PST.

Here is a rundown of the benefits of ESO+, which is available for a number of different price points depending on the # of months purchased in advance:

Dwarven Crown Crates contain a number of exclusive items such as themed costumes, bonus experience scrolls, riding training scrolls, crafting boost and of course the ever coveted epically rare mounts. ESO’s Crates are much more expensive than other buy to play (B2P) games – CS GO’s crates are given out as rare round rewards for free put require keys that sell for as little as $2.50 USD on the community market. Overwatch also charges for additional loot boxes starting at $0.99 USD per or earned for free by playing the game and earning levels.

As an avid player of The Elder Scrolls Online I think the ESO+ log-in campaign is an excellent idea. ESO’s base game contains access to 10 provinces, multiple guilds and almost 1,500 fully voiced quests that could keep players entertained for hundreds of hours – there is a lot of content to be had. That being said ESO+ provides access to the add-on DLC that adds Elder Scrolls staples like the thieves guild, the Imperial City and a fully PVE focused questing zone. ESO is perhaps one of the best deals around in terms of dollars per hour of content – check out my full review if you’d like to hear more of my thoughts on the base game.