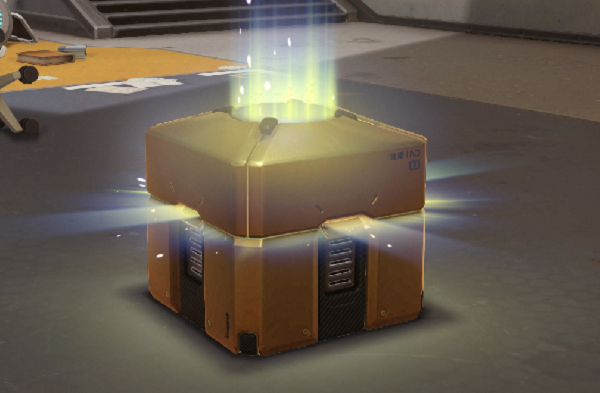 Twitch & Amazon are bringing yet another AAA freebie with the announcement of special Golden Loot Boxes for Blizzard’s Overwatch. Every few weeks Twitch releases a brand new free loot for Twitch / Amazon subscribers, usually items and boosters for free to play titles.

Existing Twitch Prime members can snag a one-time use code for Battle.net which will add a single golden Loot box to their Overwatch game. golden boxes are guaranteed to contain at least one legendary, and this is the first time that these particular boxes have been offered.  This isn’t the end of the Blizzard X Twitch promotion either – Prime members will receive a code for 5 free standard loot boxes sometime in August and another 5 standard boxes this coming October (just in time for Junkenstien perhaps?)

The announcement page for this promotion also teases more free loot for Heroes of the Storm and Hearthstone coming in the future.

Want to see what opening a golden loot box looks like? We’ve got you covered: