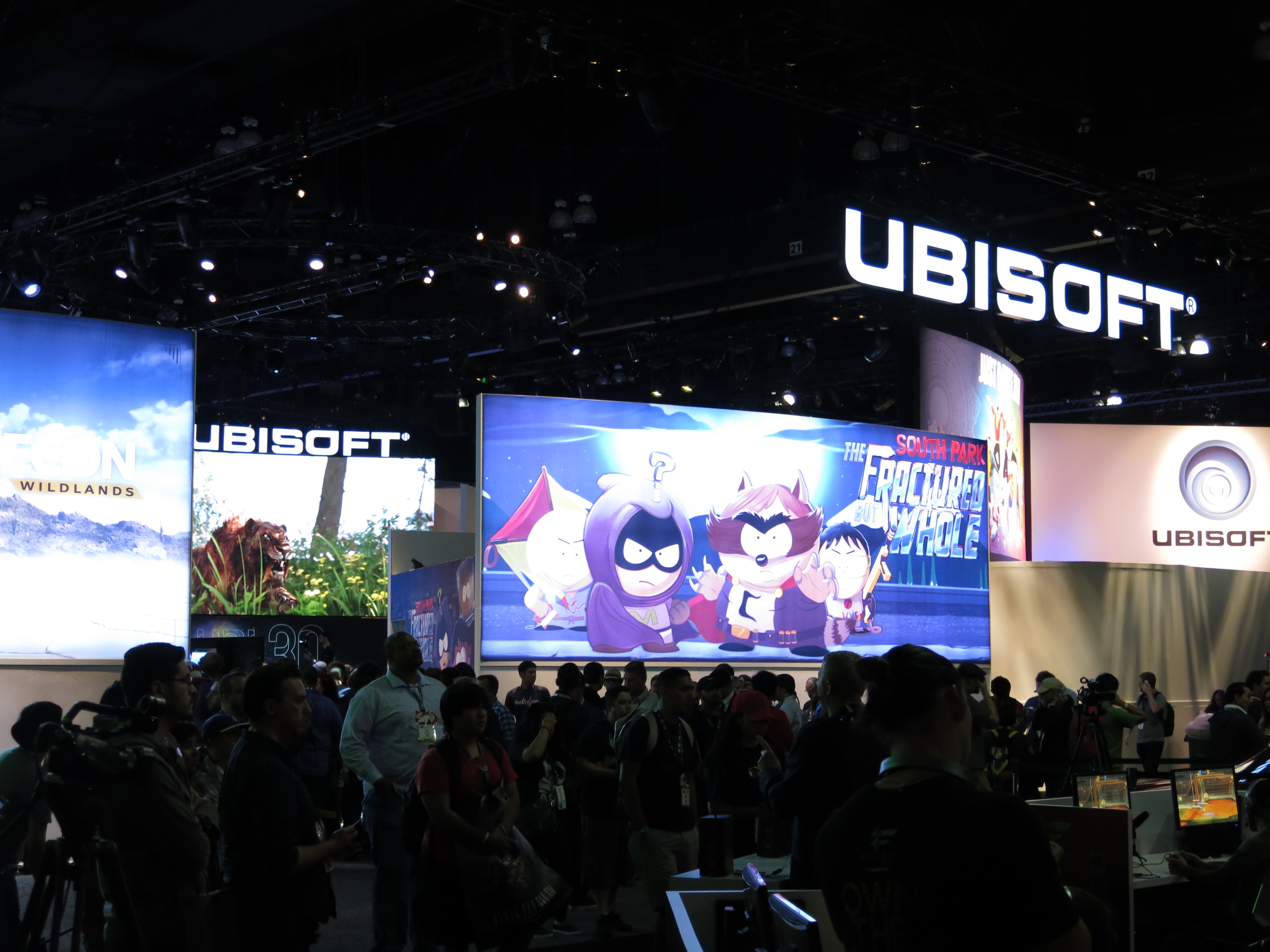 Another E3 has come and gone and now all of the developers and publishers have packed up from the LA Convention Centre for another year. After a week of impressions, live streaming videos and major announcements – what games & announcements can we can put in the ‘win’ column and which left a sour taste in viewers’ mouths?  Here are three of the biggest wins and fails of E3 2017. Let us know your pick the for win and fail of E3 in the comments section!

Michel Ancel Finally Gets To Debut Beyond Good & Evil 2

BG&2 has become somewhat of a running vaporware joke at this point, with 13 years separating us from the original’s release it is no surprise fans have let this one go. Ubisoft shocked everyone when Michel Ancel took the stage after a CG trailer that introduced us to a brand new rag-tag group of bounty hunters. Instead of the sequel, starring Jade, that everyone was expecting – we’re getting an expansive game with a diverse cast of characters like Knox the chimpanzee. In the most tear jerking moment of E3 2017 – Ancel was joined by the entire BG&E 2 team who were at E3 after the trailer rolled, for an on-stage embrace that will be remembered for some time to come. 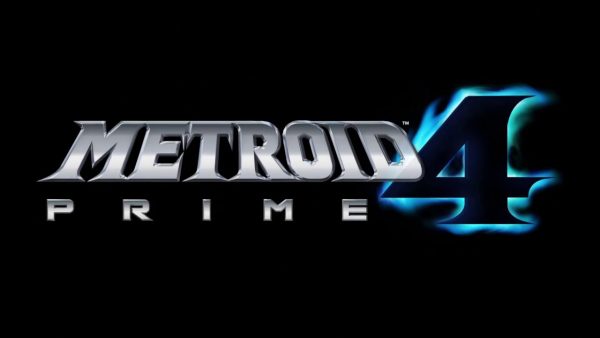 Samus Returns, Not Once But Twice

Metroid fans have waited a long time for their heroin to return to her space bounty hunting ways on a Nintendo platform. After missing the Wii U generation entirely, Samas Aran is coming back to Nintendo’s consoles in two big ways: The unexpected announcement of a Metroid II: The Return of Samus remake for 3DS due out this Fall and the news that development of Metroid Prime 4 has begun with the help of an unnamed development studio that is not Retro Studios. Here’s hoping that Prime 4 brings the excellent atmospheric First Person Adventuring that we’ve come to expect from the series. With more than a decade of anticipation behind it, Prime 4 is going to have some big boots to fill when it arrives sometime in the future. 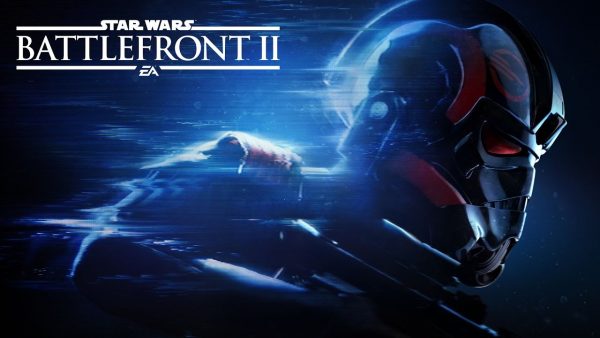 The Force Is Strong With Battlefront II

A gameplay reveal for Star Wars Battlefront II could have been a by the numbers amalgamation of pre-recorded gameplay footage combined with fake e-sports commentators but EA went all on one of this Fall’s biggest shooters. By bringing together 32 of e-sports most talented players and live commentators EA created a sense of authenticity and excitement for Star Wars Battlefront II’s first time in the spotlight.  Sure there were some cheesy moments like a commentator announcing “this is why people play Star Wars games” as two ships circle each other in a dogfight that contained absolutely zeros shooting but the smiles on player’s faces and the on-screen action told a different story: that Star Wars BattleFront 2 is a blast to play and even as a pre-alpha early E3 build.

Sony’s E3 2017 press conference almost felt like the greatest hits of games they’ve already revealed in years past. Sure the Shadow of the Colossus complete remake is pretty cool, but that game has been available on two generations of Sony hardware already. God of War and Detroit both got new gameplay demos, but those titles won’t be out until at least the 1st quarter of next year if not later. The only true surprise was the extended gameplay demo of Spider-Man but that doesn’t have a release date except for a vague ‘2018’. It wasn’t so much that Sony put on a bad show, it’s just that outside of a few smaller reveals and the wow of Spider-Man we’ve seen these titles before in extended on-stage demos. They do get a number of points from me for putting PlayStation VR up and center in a concise and easy to understand way. Shame they didn’t speak the word, PS Vita, even once, perhaps the time has passed for the 5-year-old handheld.

Destiny 2 Was Missing In Action

I’ve already shared most of my thoughts on Bungie’s next FPS being absent from major coverage despite being playable on the show floor. It seems that the content that Bungie brought to E3 this year was the same sing-player mission and strike that we saw raw gameplay of during last month’s reveal. The only new pieces of Destiny 2 information we got through the course of this year’s show was a month and a half delay for the PC version and the expected reveal of PlayStation exclusive content. Sony and Bungie could have done so much more here. 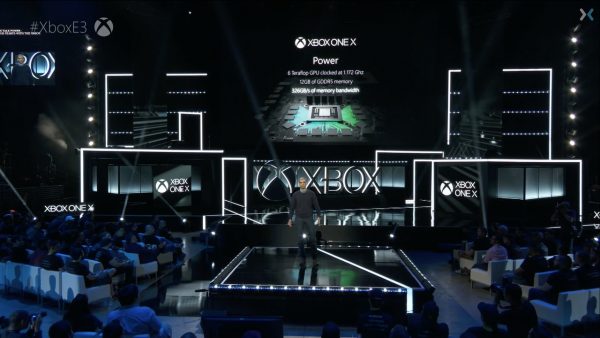 X Doesn’t Mark The Spot For The Xbox One X

Microsoft’s job at their E3 2017 press conference was to convince both existing Xbox One owners and those of us who haven’t picked one up that the Xbox One X (formerly Project Scorpio) would be worth the cash. Thankfully they spent a good amount of time prior to E3 2017 detailing the hardware specs and capabilities of Xbox One X with Digital Foundry. Rather than dedicate a good chunk of time going over numbers that didn’t mean anything (6 tera-flops anyone?) – Microsoft had to focus on games that would convince viewers that Xbox One was worth the wait. What they delivered was… well… I doubt Forza 7 and the promise of Bioware’s Anthem in 2018 are going to convince people that they should pick up an Xbox one right now.  Microsoft showed a lot of games, but nothing really screamed “you MUST play this in 4K” – and considering the Xbox One X is $100 USD more than the comparable PS4 Pro without demonstrable difference between the two – it feels like Microsoft kinda blew it with the Xbox One X reveal.