With the 2017 entry of E3 coming to a close tomorrow let’s take a quick look at how Destiny 2 fared in terms of publicly available coverage coming out of the show. An in-engine “PlayStation Exclusive Content” trailer debuted at Sony’s press conference this past Monday, the PC version was delayed and Bungie devs took questions on PlayStation’s live stream but very little tangible video content came from the expo floor. It is likely that while anyone attending E3 can try out Destiny 2, video capture is probably not permitted. 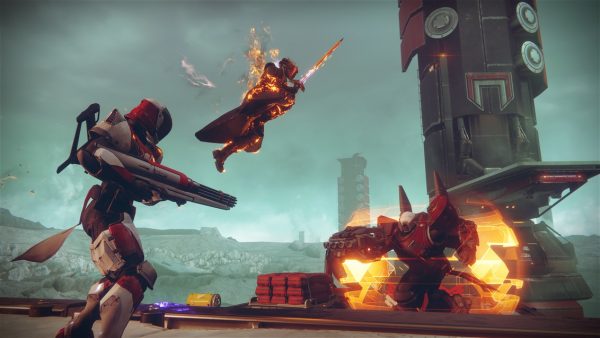 Unfortunate to see a game with such strong marketing muscle behind it falter when it comes to available media and coverage after a huge event like E3 –  but Destiny 2 did just that. After an absolutely explosive gameplay reveal last month – with dozens of journalists, streamers and influencers going hands-on with the game – this was Activision’s chance to really let people know exactly how Destiny 2 plays by allowing attendees to capture media. Sadly, most impression pieces – including IGNs – are vague at best: describing access to the opening mission of the game and one unnamed strike, without giving any in-depth details about what exactly happened within the Strike. Also, Destiny 2 didn’t get an on-stage demo during either Sony or Microsoft’s press conferences. Nor was a live streamed demo on used on the PlayStations channel when developers were releasing new information – all of the footage used was taken from last month’s “homecoming” mission reveal. 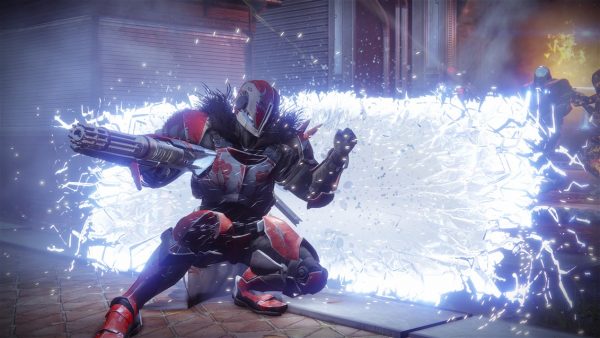 Guardians all around the world will get their chance over the summer to see exactly how Destiny 2 plays during the closed & open beta on all three platforms. Is it worth your $60? Hang on for a couple of weeks and decide for yourself during the open beta test.