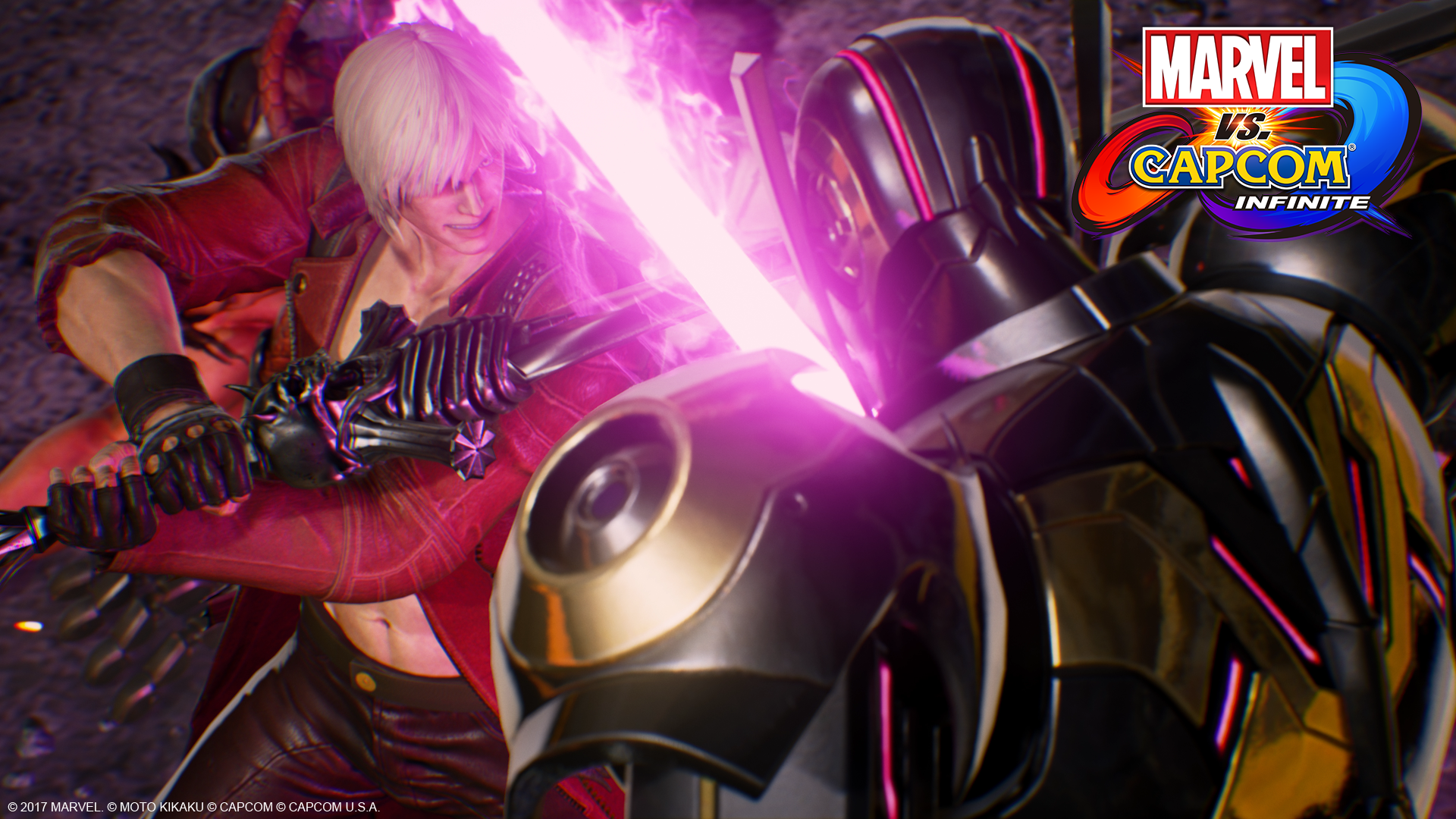 Fighting fans can go hands-on with Marvel Vs Capcom: Infinite a full three months before its’ official release this September thanks to the surprise release of the Marvel Vs Capcom: Infinite Story Demo exclusively on PlayStation 4.  The universes of Marvel and Capcom once again collide due to the use of two of the Infinity Stones by “Ultron SIgma” – a fusion of the Marvel villain Ultron and Mega Man antagonist Sigma.  Heroes and villains from both universes will have to band together in-order to stop this ultimate fusion from destroying reality itself.

Team battles return from previous entries in the Marvel Vs Capcom series, however with the release of infinite Capcom is going back to the series roots by paring teams back to 2 Vs 2 rather than the 3 Vs 3 team compositions that made their debut in Marvel Vs Capcom 2. Rather than using predetermined partner assist attacks that are dependent on a player’s chosen characters – instead Infinite allows a player to call in their back-up at any time, even during long animations. In theory this means that chaining together combos between characters should be easier.  Hyper combos are also no longer activated by inputting a specific set of commands, but simply by pressing two of the face buttons on the Dualshock controller. It is clear that MVC: Infinite shakes up the established formula by changing the amount of total characters, drastic changes to controls + inputs and the removal of pre-canned assist abilities.

Marvel Vs Capcom: Infinite‘s Story Demo is now available on the PlayStation Store. The full version will be released on September 15th for Xbox One, PC and PlayStation 4. As of the writing of this article there have been 24 confirmed characters on both sides combined with more expected to be revealed soon. 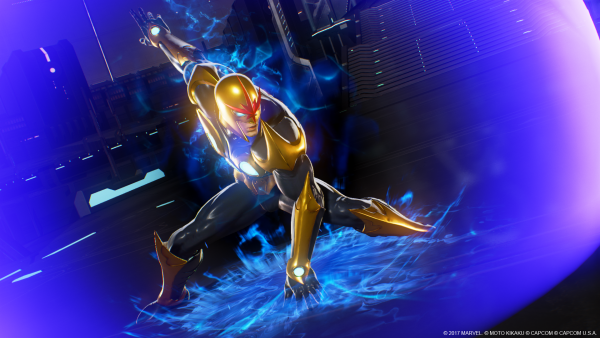 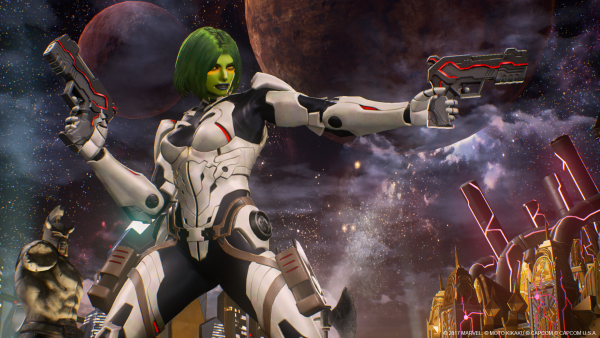 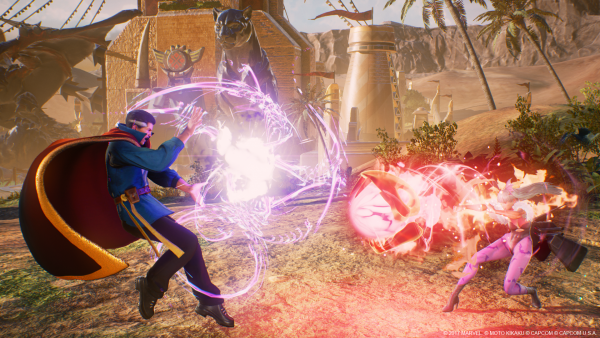 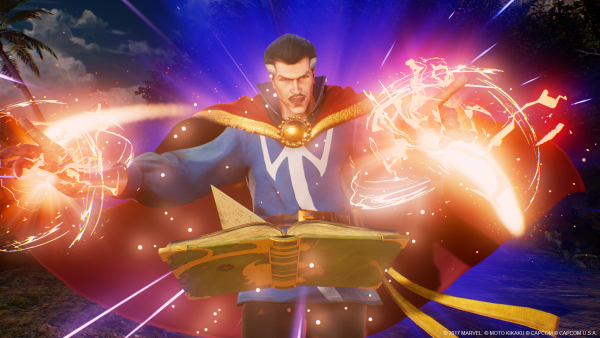 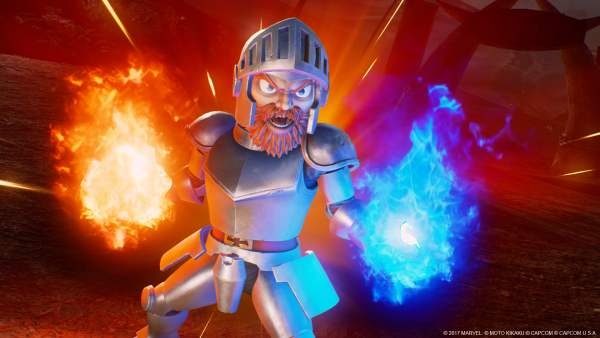 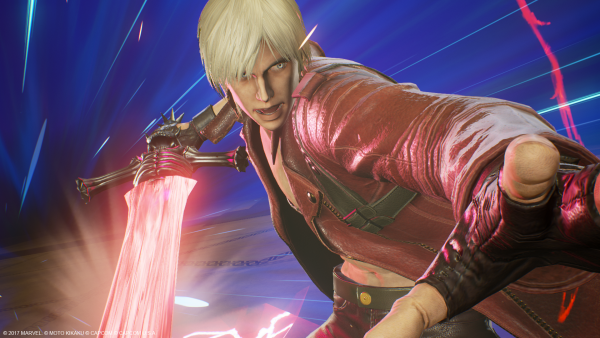 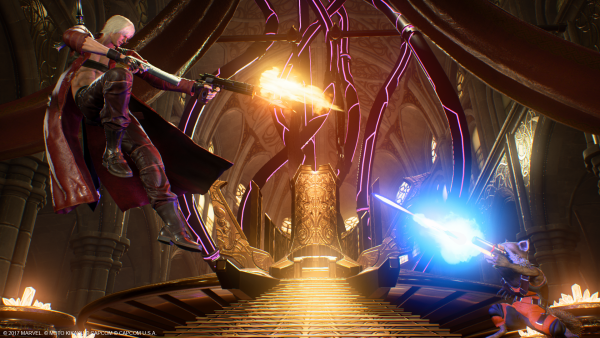