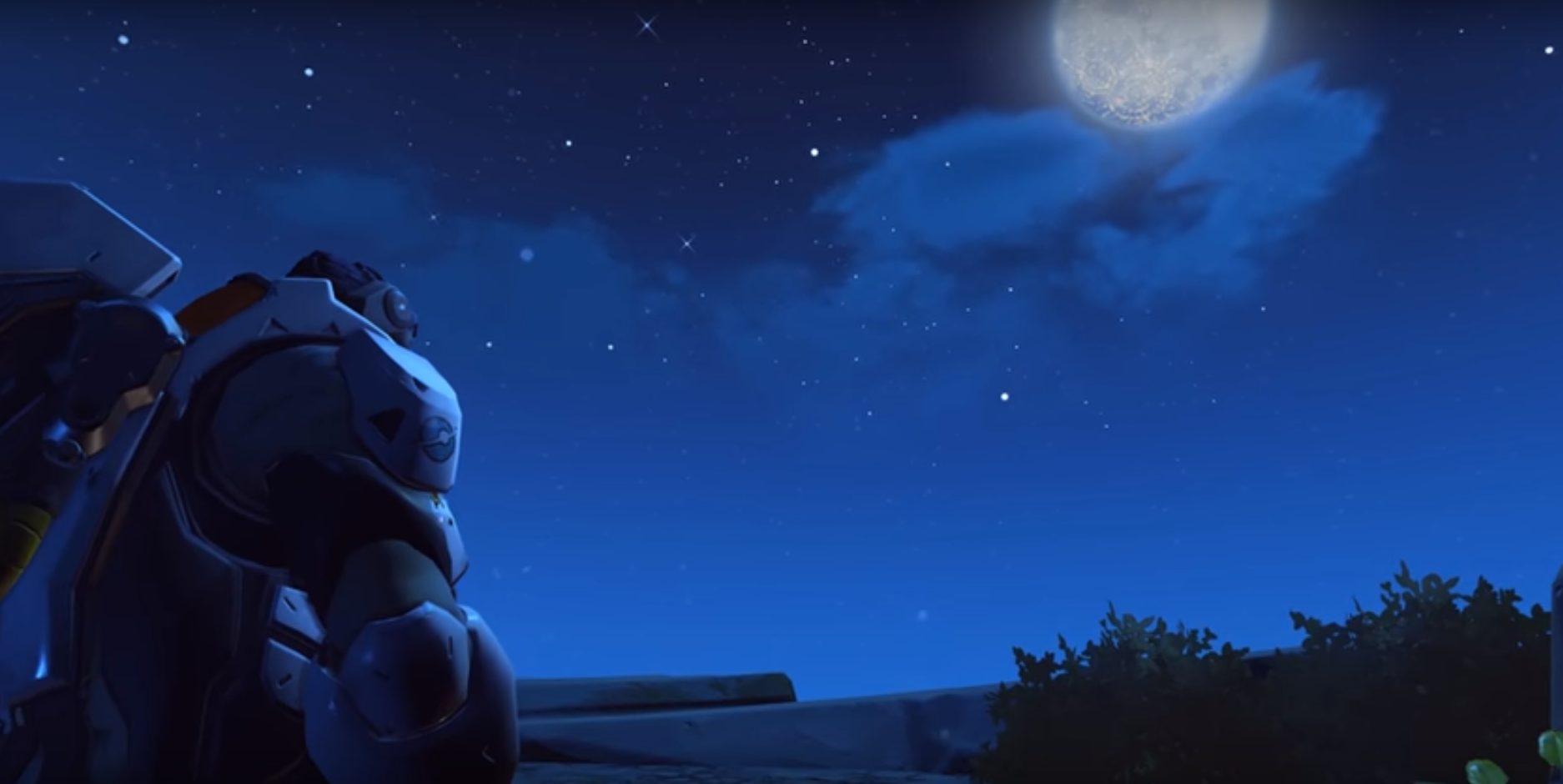 Overwatch’s next new map for both competitive and quick play will take Blizzard’s heroes to the moon with the upcoming addition of the Horizon Lunar Colony. This new map, lore wise, gives us a sense of where the game’s giant ape Winston grew up and the circumstances surrounding his past and an ape uprising on the moon.

Gameplay wise Horizon Lunar Colony will feature a single low gravity section near point A. There is a set of airlock doors that players can move through to experience combat with less gravity – how long do you think Junkrat would let his grenades float around? Like Hanamura, Temple of Anubis and Volyskaya Industries, Horizon requires the attacking team to capture 2 different capture points to achieve victories while defenders must keep attackers at bay until time expires.

Fans of Overwatch lore can be found via new tidbits on computer monitors, the names of scientists and other contextual objects in the map. If you watched the first animated short released when the game was announced in 2014 you might recognize some of the rooms on the Colony.

Modified gravity won’t just be exclusive to the Horizon Lunar Colony map – a special arcade brawl with low gravity will be available during launch week. Also as an added treat gravity sliders will also be added for hosts of custom games.

With the Overwatch anniversary event ending on the 12th it feels like the OW dev team are hard at work on new content to keep us coming back.