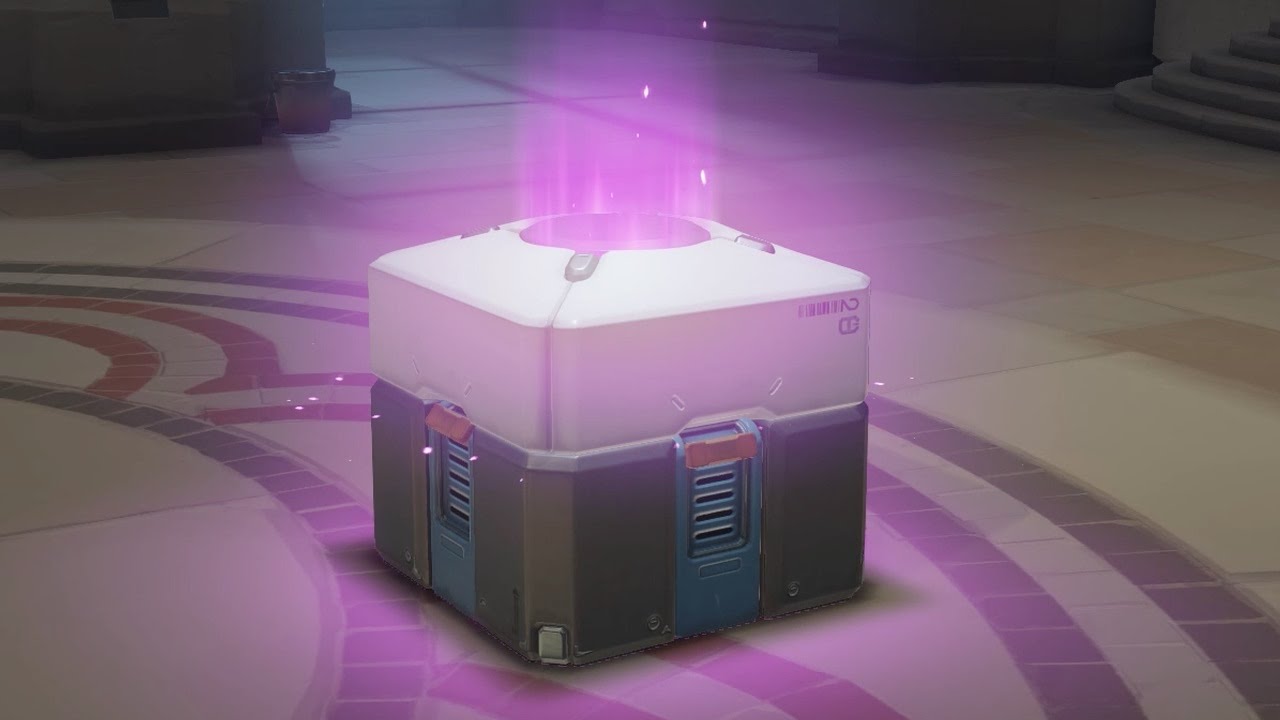 Overwatch’s 1st-year-anniversary event is well underway with the first week of the three-week celebration almost complete. Now, game director Jeff Kaplan has acknowledged that the development team is aware of players complaints surrounding the drop rate of the coveted event only skins.

Unlike previous events where the limited time skins came in a variety of rarities ranging from the rare blow to the high-quality blue drops to the epic quality orange legendries. The anniversary skins not only don’t encompass the entire 24 hero line-up but because they’re only available as legendaries a number of loot boxes needed to open to obtain all of them has increased significantly compared to other events. 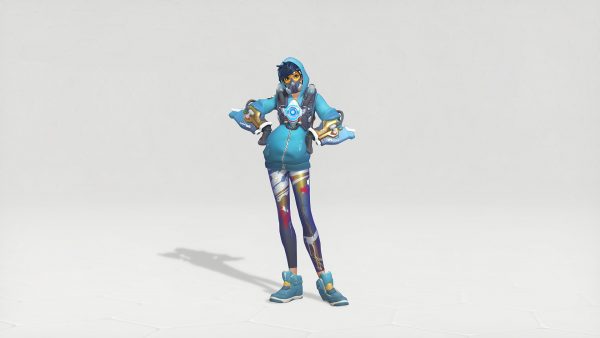 Over on the Overwatch Reddit user, Desks_Up crunched some numbers and calculated the total cost of all time limited items across the six seasonal Overwatch events. It’s important to keep in mind that these calculations assume that you want to buy every item. If you’re only after one or two skins then it is completely possible to grind out 6,000 credits within three weeks using just the level-up reward boxes and arcade boxes.

In total, buying all purchasable items from the Anniversary event requires 56,475 credits for 108 items:

This is much more expensive compared to the total cost of the previous events:

Because this event is more expensive than all the other events, if you want most or all of the cosmetics, DO NOT BUY USING CREDITS UNTIL THE LAST WEEK (unless you have at least 56k credits). As much as you might want those items, you’ll have to suppress your desires to get the most from this event. 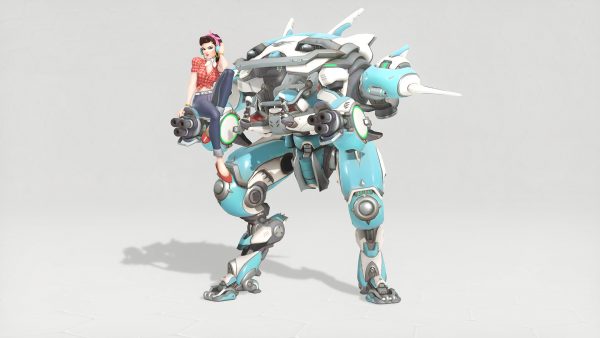 All of this brings me back to Jeff’s comments on the official forums surrounding the feedback of players like Desks_Up. He acknowledges that the developers have been reading player feedback and discussions surrounding the drop rate of items and the rarity of the skins on offer during seasonal events.  Jeff offers no immediate actions that Blizzard might take to help remedy the disparity in terms of grinding needed to earn a wanted item, it is probably more realistic that all of this feedback will find its way into the updated 2nd year events starting with Summer Games this August.

Here is Jeff Kaplans post as it appeared on NeoGaf:

How do you feel about the drop rate of legendary Overwatch items? Have you received the skins that you’ve wanted from the Anniversary Event despite all of them being legendary? Let us know in the comments section.