Square Enix held a nearly four hour livestream for the last FFXIV: Letter From The Producer Live before the Stormblood expansion is released next month. In this special Letter From The Producer Live Yoshi-P & friends gave us an overview of how the battle system will change in 4.0, revealed many of the new class specific changes coming to Stormblood as well as releasing new cash shop items for the Mog Station and much more.

If you weren’t able to watch the livestream this morning or don’t have the attention span for a four hour broadcast I’ve summarized the majority of the big reveals in this article. Please remember that some of these reveals come from translated screenshots and an in-development build of Final Fantasy XIV: Stormblood – they may not accurately represent the final game.

If I missed anything huge or simply got something wrong please feel free to email pr[at]brokenjoysticks.net and I’ll make sure to issue a correction. With so much new content revealed I’m sure I missed something.

Without further ado here’s all the major reveals:

Why Change The Battle System?

How The Battle System Will Change In 4.O

Problems With The Old PVP System 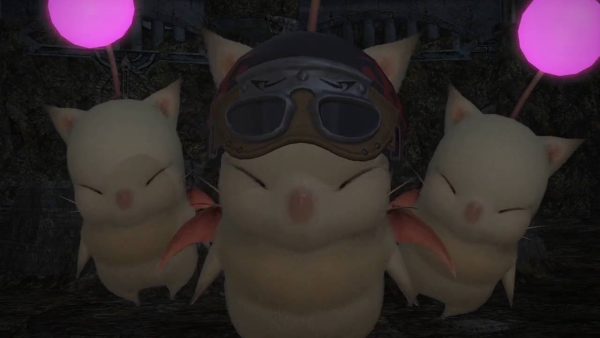 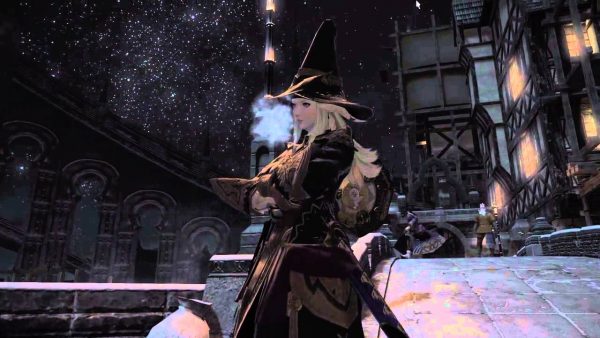 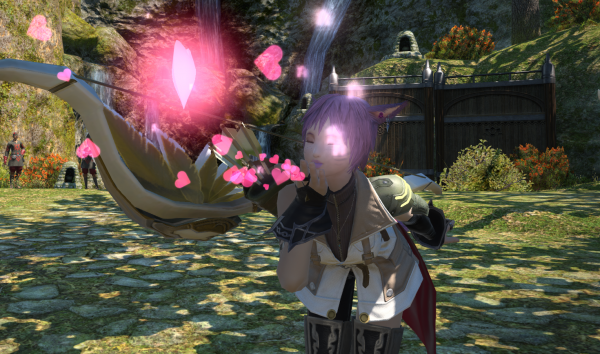 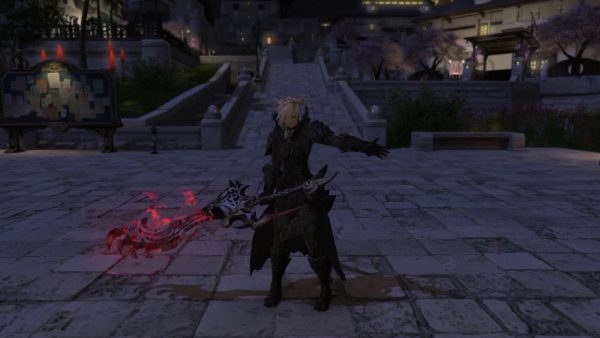 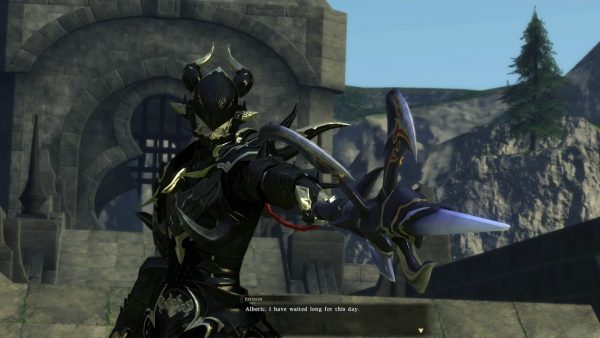 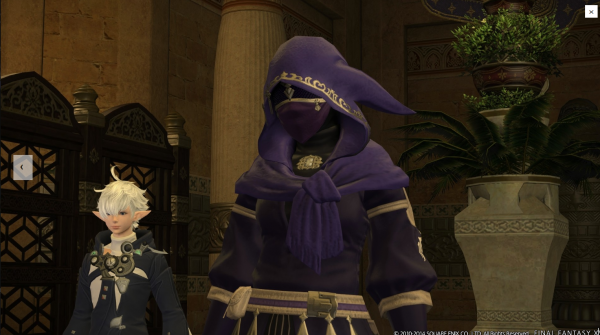 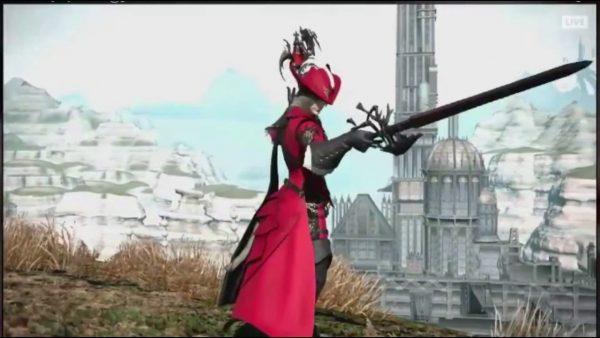