Dark Rose Valkyrie casts the player in the role as the leader of an elite military unit known as ACID (anti chimera interception division) who must protect humanity from horrifying creatures – once human, but now transformed due to a mysterious virus.  The game’s narrative takes us to an alternate 1929 when a massive meteorite crashes into Earth – unleashing the Chimera Virus which wipes out 3% of the planet’s population. Players must lead their squad through the main story to solve the mystery of the Chimera Virus, the Black Meteorite and prevent another pass eradication of humanity.

We originally brought you news of Dark Rose Valkyrie back in November of last year. The full version will be available in both physical and digital formats on June 6th with the European release set for June 9th.

Along with the announcement of the release date for Dark Rose Valkyrie publisher Idea Factory Internationalism released some brand new screenshots: 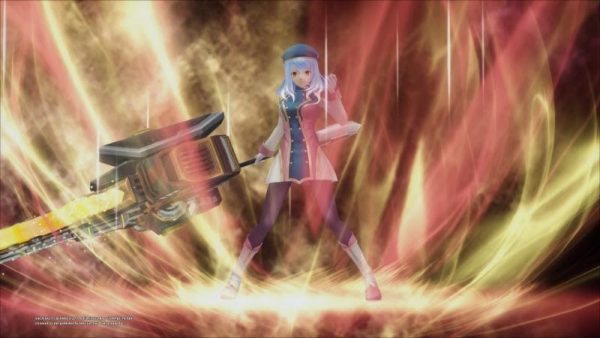 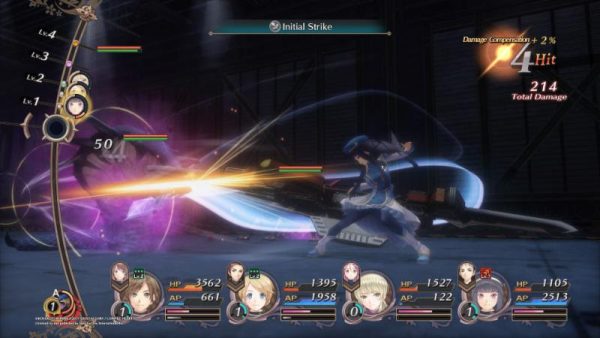 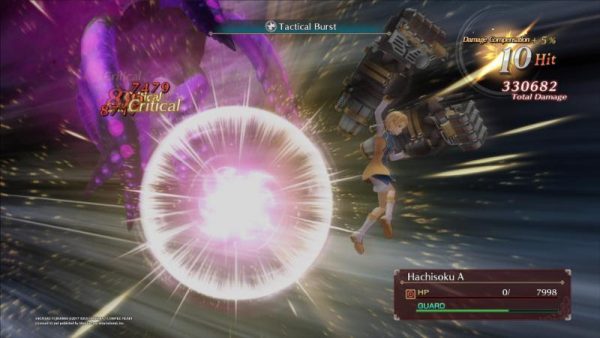 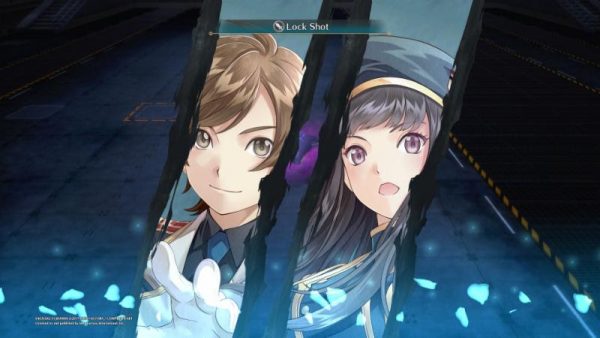