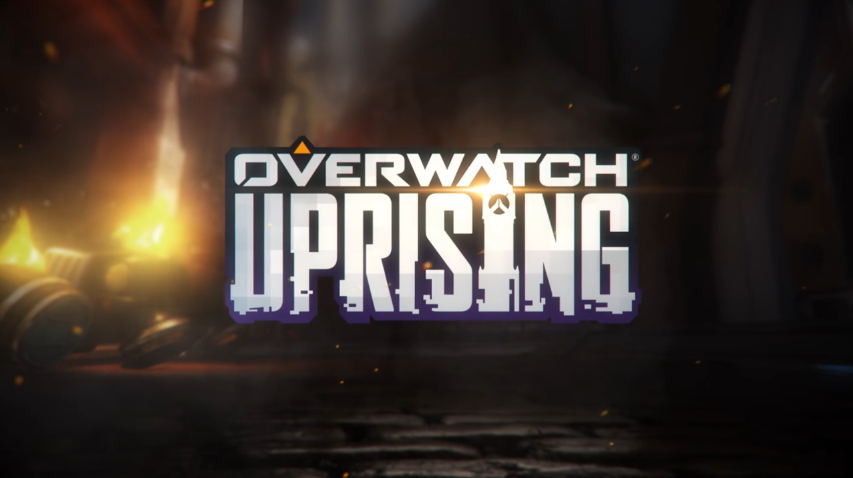 Player Vs Environment content finally returns to the futuristic world of Overwatch with the latest event – Uprising – which released yesterday across all platforms. From now until May 1st players can take a trip to Kings Row in a 4 player co-operative narrative that showcases Tracers’ first operation with Overwatch. As with every other limited time event Overwatch: Uprising also brings with it 100 new unlockable items including some pretty cool skins. 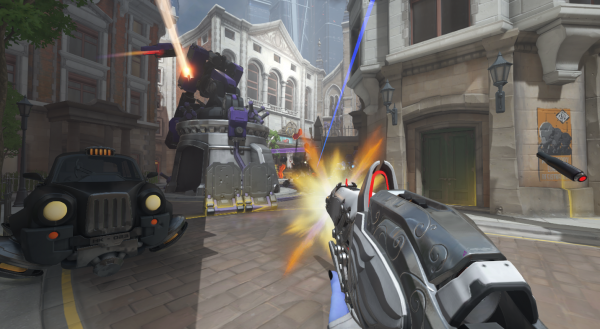 Overwatch: Uprising tells the story of Lena Oxton (Aka Tracer)’s first real operation with Overwatch. Players will guide Tracer, Reinhardt, Mercy and Torbjorn through a brand new variation of the Kings Row map across a number of different objectives. The team starts with the objective of “hacking” three different terminals to disable the AA guns that surround the city so that a payload can be delivered to its destination.

Uprising combines multiple gameplay modes that we’ve seen in Quick match and Competitive into one cohesive package. The team of four start by controlling the hack points king of the hill style before defending the delivered payload from every increasingly difficult waves of enemies as the payload powers up. Once the payload is ready to roll the action shifts to the familiar payload escort type that any Overwatch player should know like the back of their hand. The final push involves having to defeat 4 souped up omnics  – The OR-14s, the predecessor to the OR-14 also known as Orisa. 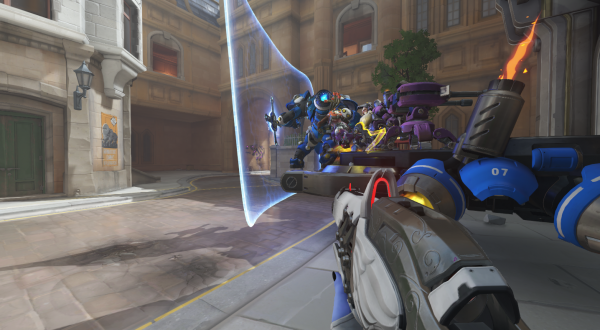 Your Role Can Make All of The Difference

Enemy encounters in uprising aren’t especially challenging or anything special compared to the raw amount of tension and unpredictability that can come with Player Vs Player action but Uprising has been balanced in such a way as to allow for unique playstyles and roles for the 4 team members despite all of them facing off against the same enemies. When compared to the mindless omnic robots from the Halloween event Junkenstien’s Revenge the enemies in Uprising will move around the map and defend themselves with energy shields. Another positive to the various Omnic baddies in Uprising is the fact that you can come across a number of different models – enemy bastions, OR-15s, shield carriers and small laser robots designed to destroy the payload.  If there is one major drawback to Uprisings encounter when compared to Junkenstien it is that the Omnic models repeat over and over and the Halloween event’s NPCS had some personality with rifts on existing heroes like The Reaper and The Witch, which is sorely missed. 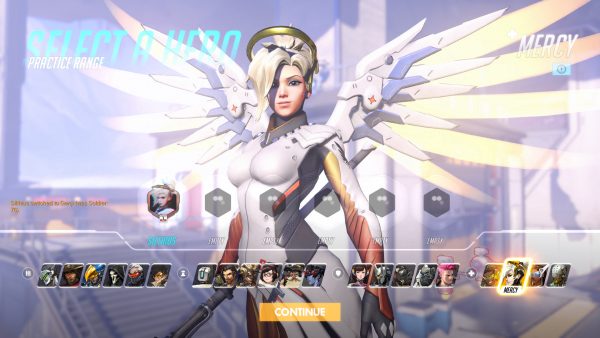 Typically when playing the restricted Torbjorn, Mercy, Tracer, Rheinhardt variant of Uprising players will be cast into specific roles depending on the character they have chosen. After a few runs of Uprising – each of which last between 15 to 20 minutes – players will get used to how they are supposed to handle the different encounters that Uprising throws at them.

In my experience I find that:

Torb – Is best used placing his turret in the corner of the larger rooms early on during hack sequences. When escorting the payload may sure to keep your turret on the payload and healed. During the final stretch inside the power station a great place for your turret is above the elevated platforms once the enemy Bastions are dead.

Rein – Don’t rush ahead of the group as this takes away some much-needed protection in the form of the barrier. Hammer swings can feel satisfying, especially when taking out multiple enemies at once but don’t “go looking for a fight”, let the enemies come to you. When escorting the payload to the Power Station it is best to sit in front of the payload so that the shield can cover the turret.

Tracer –  Like rein “don’t go looking for a fight” her low health pool means that it is very easy to get stranded ahead of the team with no healer in sight. Tracer excels at destroying the energy shield carrying Omnics as her mobility allows her access to their weak spots located on their upper backs.

Mercy – Honestly no idea, I’m a terrible Mercy. I asked my wife who mains Mercy and she offered the advice that Mercy’s pistol is more valuable than than the damage boost. So when you can try to take down enemies to help out your team when they don’t require healing. Your teammates don’t need to be at 100% health, do some damage and then top up your teammates. 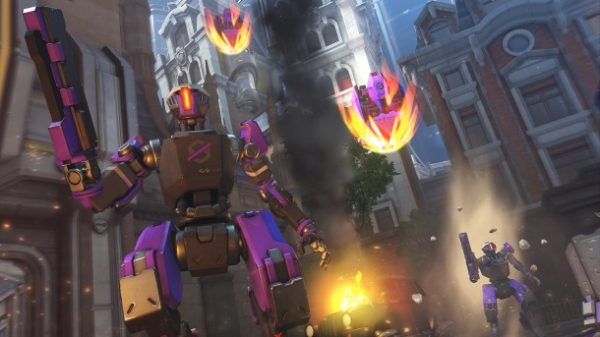 All About The Unlocks

No Overwatch special event would be complete without a whole bunch of new skins, sprays and collectables to unlock. In addition to the Reinhardt, Mercy, Torb and Tracer “origin” skins from this event, Blizzard has also added origin skins for Genji and McCree as well. Personally I find the origin skins for the main 4 from this event to be bland and boring – hint they all look the same. Genji and McCree for the win on this one!

Here is a sampling of all of the stuff you can unlock if you are lucky enough (or spend enough real world $ on loot boxes): 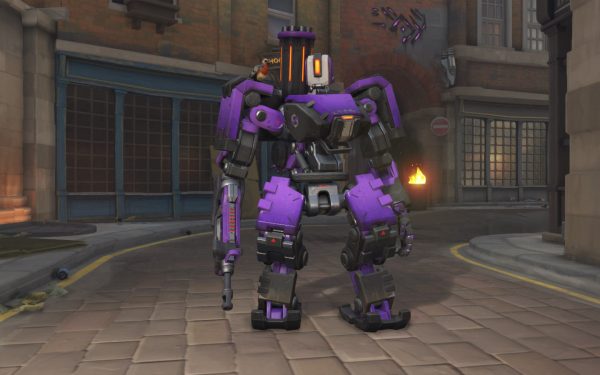 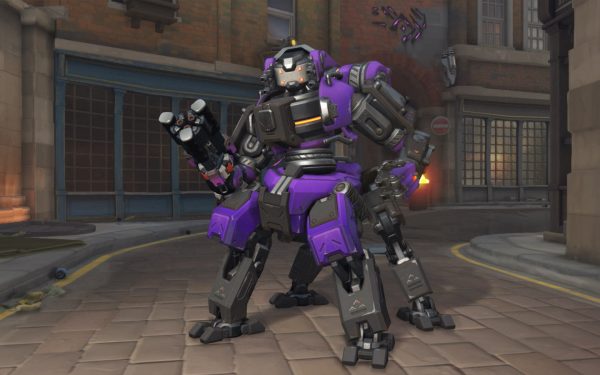 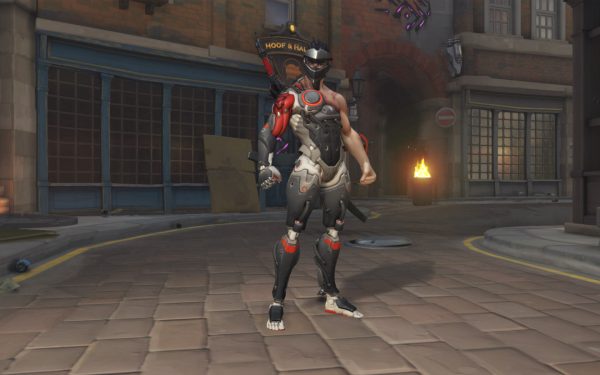 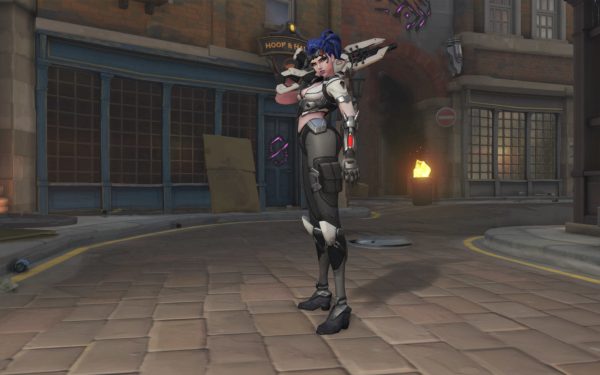 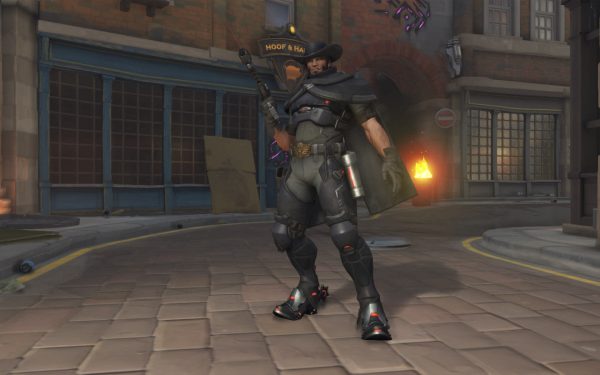 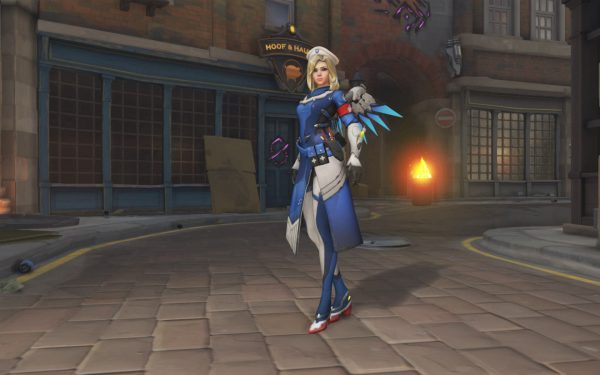 See It In Action