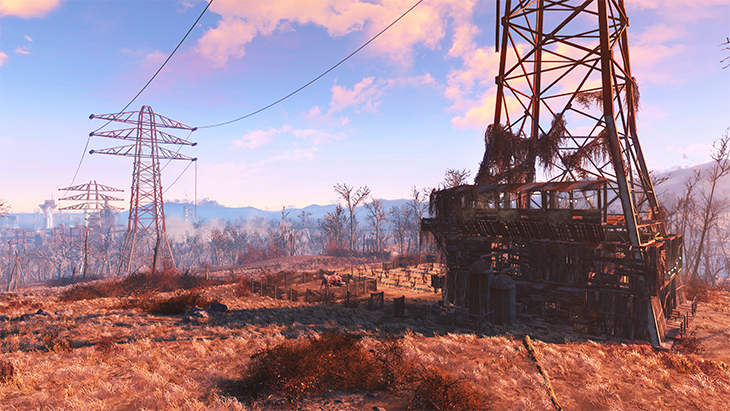 Bethesda has announced that both a high resolution texture pack for Fallout 4 on PC and support for the PlayStation Pro will be coming next week to the Boston wastes. The most interesting thing from their announcement has actually been pulled – the recommended requirement of a AMD 490 graphics card , a card which up as of right now does not exist.

Perhaps the 490 listing was an error, or perhaps it really was a slip-up as AMD has not launched a new GPU since this past summer when they released the RX 480,  470 and 460. To utilize the high resolution texture pack PC players will have to make sure they have an addition 58 GBs of available storage – that is larger than the base installation of the game!

Here is how Bethesda described the new high res pack:

“We’re excited to announce the release of the game’s High-Resolution Texture Pack. Consider this free download a love letter to our amazing PC fans that have supported us – not just with Fallout 4, but across multiple decades and games.” 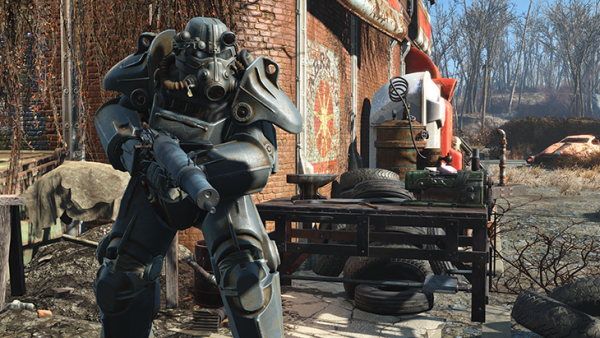 Kotaku was able to copy the minimum requirements listing the unannounced AMD card before the page was changed. Interestingly neither set of requirements recommend that you use an AMD CPU for playing with the high resolution pack, again not surprising since the Ryzen line of processes is expected to be released next month and the aging Bulldozer successors probably aren’t up to the task.

Also coming next week will be added mod support for PlayStation 4, with more information on that coming soon, as well as PlayStation 4 Pro support that adds much requested features like enhanced draw distance.

Here’s Bethesda’s description of the PlayStation 4 Pro support including features:

“Beginning next week, Fallout 4’s Update 1.9 on PlayStation 4 adds support for the power of the PlayStation 4 Pro console. The update provides enhanced lighting and graphic features, including: