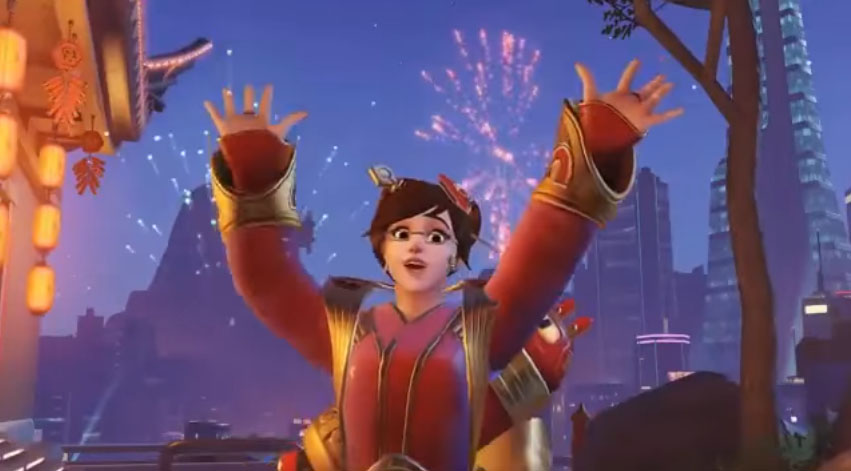 A leaked trailer for the upcoming Overwatch Lunar Festival event showcases not only quite a few new skins for Tracer, Bastion, Mei, D.VA and others but also a brand new mode Capture The Flag. It looks like a version of the trailer was posted on YouTube a bit early – the event is scheduled to start later today sometime after 9 AM PST. Thanks to the leaked trailer we also know that the event will run until Tuesday Feb 14th and since we won’t be getting a Valentine’s Day event, perhaps the end of the Lunar Festival is designed to break some hearts?

Here is an embed of the leaked trailer (if it hasn’t been taken down):

Here are some interesting screen-grabs from the trailer:

Tracer Being a Goof: 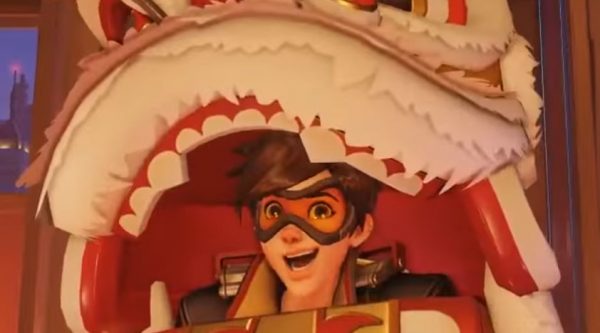 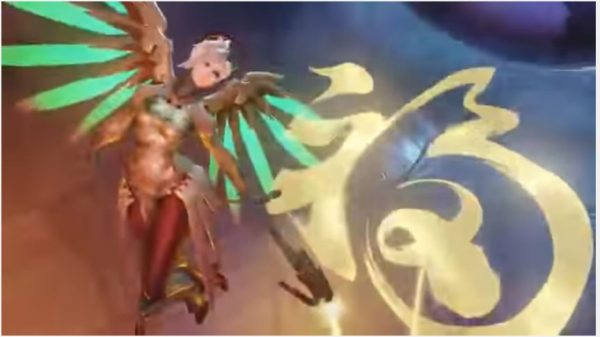 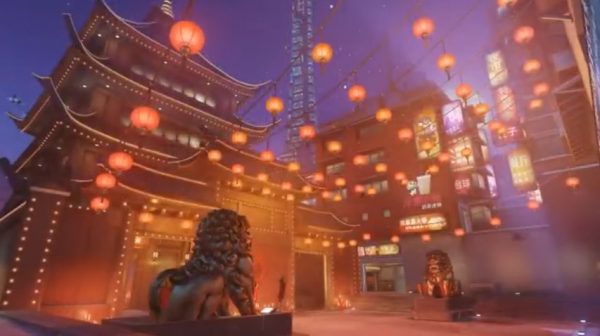 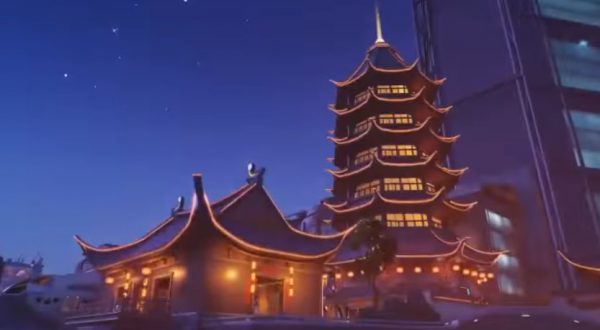 Thanks to NEOGAF here is the complete list of new skins & emotes we see in the trailer:
“New Skins and Emotes –