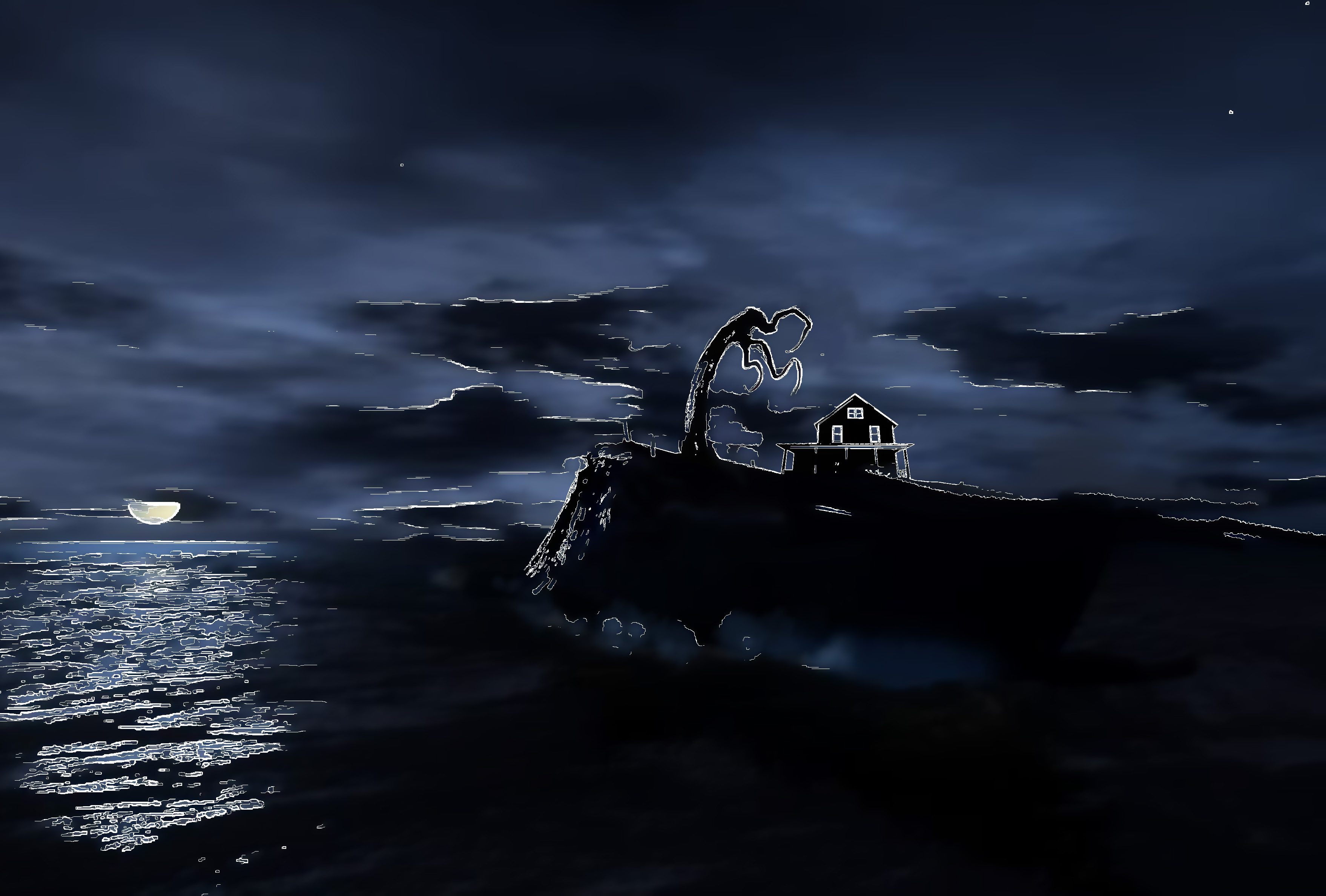 Developers from the now defunct Irrational Games have formed a new studio, The Deep End Games, and have unveiled their first project – Perception, a first person horror experience that will be coming to both Windows PC and PlayStation 4. The Deep End Games have partnered with a brand new publisher, Feardemic – which is owned by Layers of Fear devs Bloober Team, to bring their unique horror experience to life.

Perception isn’t your typical horror narrative, the game’s protagonist, Cassie has lost her sight and relies on a cane and SmartPhone in order to navigate the environment. With these tools at her side she is able to use a form of echolocation to traverse a gloomy Massachusetts Mansion that might be hiding a dark & ancient secret. Using her tools Cassie is able to use her cane & phone to generate sounds that will illuminate the environment for players. Ambient sounds such as a door slamming shut or a foe running towards you will also illuminate more of the mansion for players to explore. Since Cassie can’t fight back if she is spotted she’ll have no other recourse but to hide and wait for the all clear. 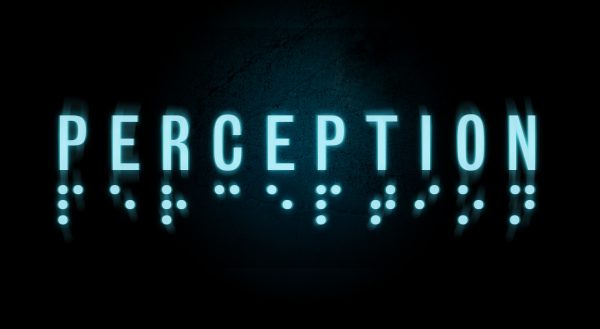 It is important to note that this game does fall into the trope of providing blind people with superpowers – in this case literally echolocation that produces vivid imagery. While modern scientific research using fMRI machines has shown that the brain will rewire itself towards the other sense, this does not result in the type of enhanced experience shown within perception. As someone with a partial visual impairment –  I’m blind in one eye – I am a primarily auditory dominate individual but this doesn’t mean that I can hear frequencies that others can not, it simply means the brain has rewired itself through neuroplasticity to put more focus on the other senses. I feel that this is an important distinction that needs to be addressed when discussing a game with a disabled lead character, especially with a mechanic like Cassie’s echolocation.

As Scientific American discuses the neuroplasticity concept in relation to loss of senses thusly:

“It is commonly assumed that the improvement in the remaining senses is a result of learned behavior; in the absence of vision, blind people pay attention to auditory cues and learn how to use them more efficiently. But there is mounting evidence that people missing one sense don’t just learn to use the others better. The brain adapts to the loss by giving itself a makeover.”

Realism aside Perception looks like a fun horror experience with a story that could be engaging – honestly I’d like to know more about the game’s narrative. Perception was originally kickstarted in 2015 to the tune of $168,000 USD with a then projected release date of June 2016. The devs outlined more about their plans for the game over on the PlayStation Blog yesterday – go check it out!