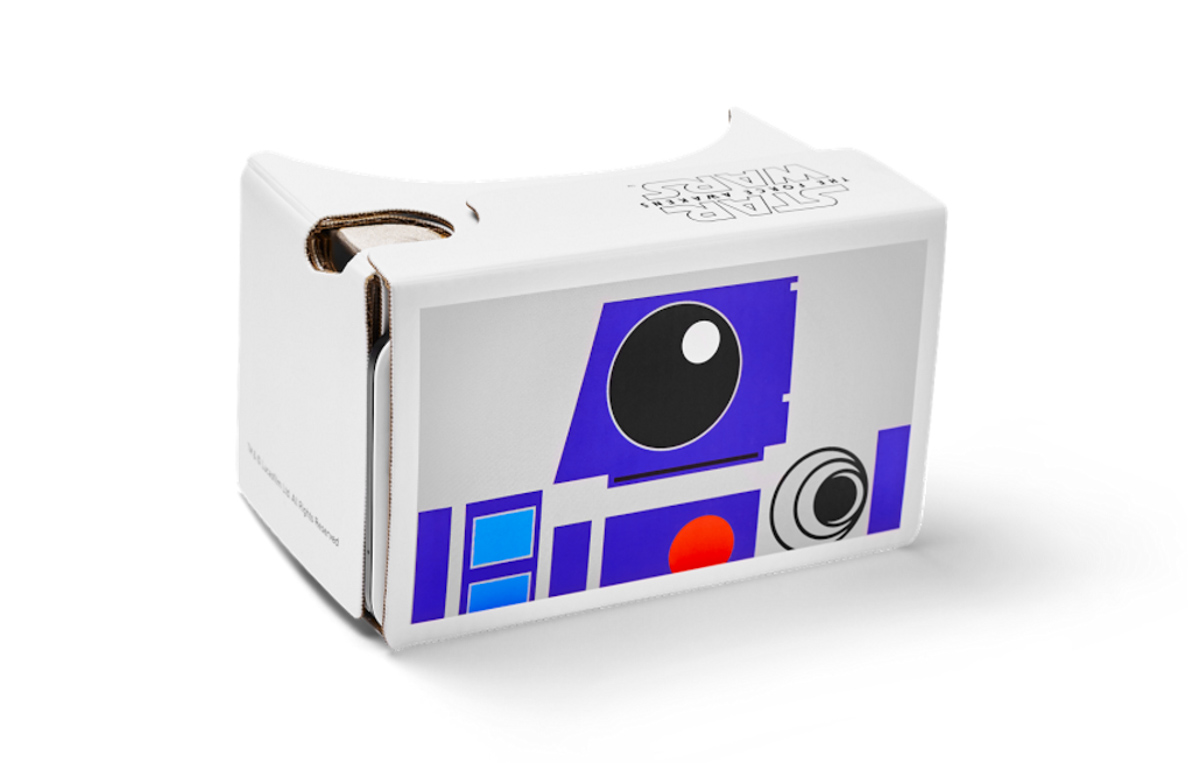 With the Oculus Rift finally available for pre-order it’s easy to argue that the conversation surrounding virtual reality has never really been hotter. With all of the immersive enhancements that products like PlayStation VR, Oculus Rift, HTC Vive and Open VR are providing to players – stereoscopic 3D, head tracking etc. I’ve noticed very little discussion about what VR could mean to individuals with disabilities.  I’m near blind in one eye and after having an interest in virtual reality for a number of years I finally got the chance to try out VR recently. It was a hell of a ride and I’d like to share my experience with you.

Before I dive into my expectations and ultimate hands-on time with VR for the first time in my life I suppose you need a little bit of a background about how I literally see the world. I have a rare condition called Non-Verbal Learning Disorder – essentially it is a form of permanent damage to the brain, in the right hemisphere specifically, that can occur due to a traumatic brain injury or seizure. In my case it means that the left side of my body is significantly weaker than my right side and while this affects many different domains of my functioning, the one specific to VR (eye sight) is probably one of my worst. My right eye requires corrective lenses, even with them I am quite near sighted, and the muscles that control the movement of my left eye never “learned” to function correctly meaning that I have less than 10% vision in that eye. 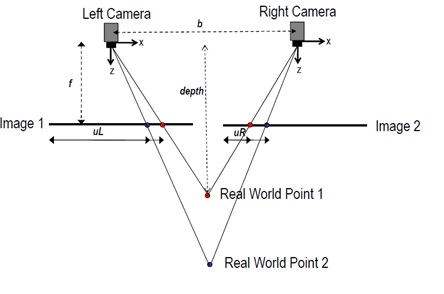 This is essentially how Stereoscopic 3D works! (Source)

My major concern before trying a google cardboard at a friends house was how my brain would react to the stereoscopic images that are so essential to the virtual reality experience. With what essentially amounts to a blurry mess in my left eye I was concerned that my brain wouldn’t be able to comprehend the two slightly different images at once, or worse, my bad eye would focus in on the left image taking away valuable processing time from the right image that makes up the majority of my visual perception. As my friend slipped her iPhone into the cardboard and loaded up the brief Star Wars VR demo all of these fears came rushing to the front of my mind as she passed me the small, crudely constructed VR headset.

As I put the rough cardboard up to my eyes I closed them, not knowing what to expect when I opened them. To my wonder and surprise it was as if I was instantly transported to the ice planet of Hoth. I moved my head around becoming instantly immersed in the virtual reality experience, as I moved my head to the left the image effortlessly shifted with my movements. All of a sudden without warning a rebel snow-speeder vrooms overhead and paces in front of me, my head instinctively looking up to see what the loud sound was.  Once the ride was over my friend had a small smile on her face, she told me that I lit up and that my reaction was “magical”. She was right, despite all of my fears about VR not working for me, even without the ability to see in three dimensions – something I lack in every day life – my experience with Google Cardboard was simply amazing. I was transported to a world that I has been part of my life since childhood in a way I could never image. In one simple three minute demonstration I finally got all of the hype surrounding VR was about, I just had to see it from my own perspective. 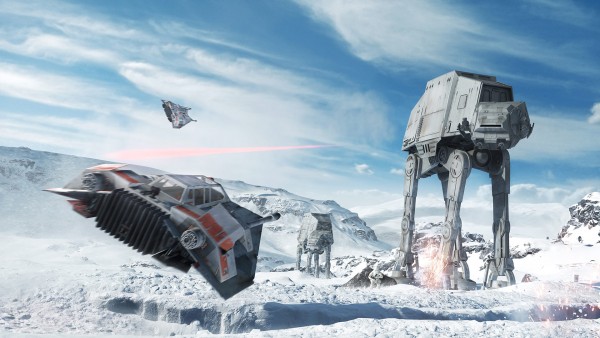 Rae Michelle Richards is one of the founders of Broken Joysticks Media and the site’s Editor In Chief. She holds a degree in psychology and loves just about everything Star Wars – except Jar Jar Binks.. God! You can find her columns exclusively here on BrokenJoysticks.net.