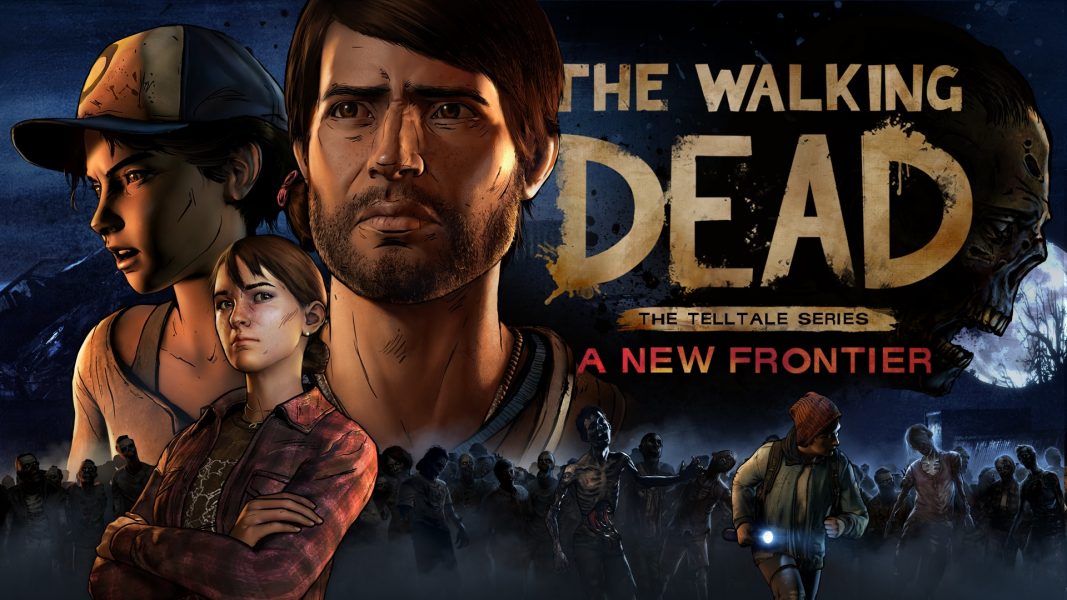 It is not a secret that I have a great fondness for Telltale and their games. As much as I love their games, I feel none compare to what they have done with The Walking Dead. While others may differ in opinion, I personally feel not only has Telltale done an impressive job with the series, I feel they may have even surpassed the TV show at this point. I have followed Clementine and her many companions and stories since season one of the Telltale series and not only have they made one of the most charming children characters to date, but they managed to get us emotionally invested in her and all the characters involved in this series for the entire 20+ hours of the games. Each episode has made me beg for more and many have made me hold my breath, cringe at their pain and even cry. With part one and two of season three out and ready to play, can the series keep up the momentum, or is Telltale beginning to lose steam? 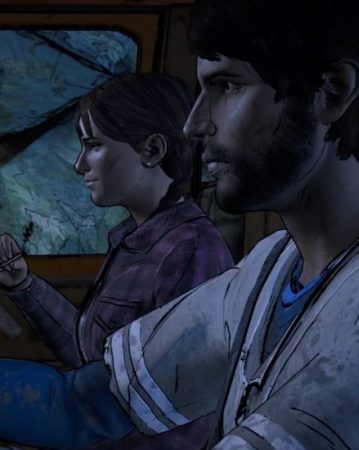 It is hard to judge the first two episodes individually, so I chose to view them as one long episode. This time we are not following Clementine as a main character, but instead are playing a new character named Javier “Javi” Garcia and following his life and story beginning from before the zombie apocalypse leaves the world in shambles and disorder. Javier is the prodigal son of the Garcia family. Resented by his older brother, David and beloved by the rest of his family, Javier has made some mistakes with his life, but wants to pull his life together after a family tragedy and begin to truly grow up. Once the “muertos” begin to take over, Javier puts those words and intentions into action and soon he is raising his niece and nephew with his sister-in-law on the road, trying to keep ahead of the hoards of dead and make sure they have what they need to survive day by day while keeping the children’s best interest at heart (and maybe sneaking some adult fun at times). Along the way there are choices to be made and people who you must decide to trust or maybe even hurt. Will you decide to open fire or negotiate? Will you murder or show mercy? Will you take a stranger’s word on faith and hope they won’t turn on you? Will you stay at what seems like a safe location or keep moving? Even more important, how will you interact and treat Clementine? Has growing up in such a chaotic world so quickly turned her into your enemy? Or will she become a strong ally and even friend of your family and still show her good heart? What has happened to Clementine between season 2 and 3?  All are wonderfully emotional moments and make for a wonderful story.

What I love is the uncertainty of this game that you feel along with the characters. Telltale keeps you on the edge of your seat through much of the first two parts of this season. While a couple of instances telegraphed some events and once even made me roll my eyes because I just knew what was going to happen, most of the time, I couldn’t tell what would happen next. I genuinely cared about Javi and his family and love the diversity the family brings to the world. Telltale does a good job as always with representation of many cultures, races and creeds. The cinematography and editing of the cut scenes felt very real to me and sometimes reminded me of a live action show and not just a video game, even with the stylized design. The gameplay was fun, and I only wish there were more zombie shooting moments as I had the most fun picking them off like ducks in a shooting gallery. 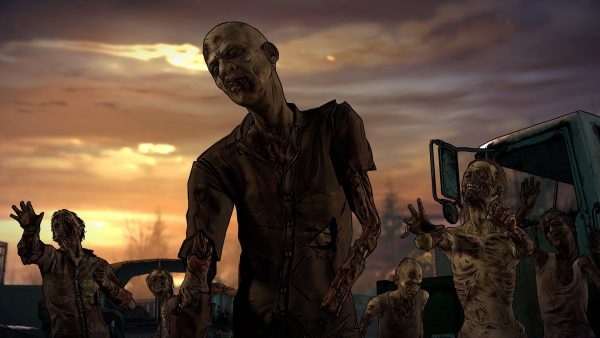 The only complaint overall I had was a couple of predictable, telegraphed moments among the uncertain atmosphere that somewhat throw off the experience and some stiff character movements. Overall, this is looking to be just as good as season one and two and has the potential to be one of the best in Telltales library. I recommend this wholeheartedly along with the rest of the series and can’t wait for more.