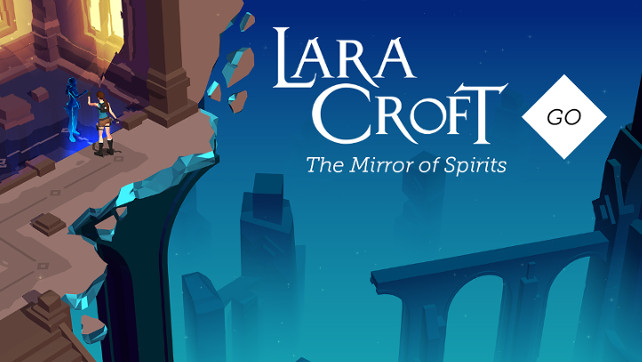 Lara Croft GO has been released today for PlayStation 4, PS Vita, and Steam.

Originally released as a mobile title last summer, Lara Croft GO is a turn based puzzle-adventure set in a long-forgotten world. You’ll explore the ruins of an ancient civilization, discover well-kept secrets and face deadly challenges as you uncover the myth of the Queen of Venom.

Following the award-winning Hitman GO, the game was devloped by Square Enix Montréal in collaboration with Montréal indie studio, KO_OP.

Purchasing the game in the PlayStation store gives you both the PS4 and PS Vita versions. The game retails for $13.49 CAD with PlayStation Plus members getting a 20% discount. The original mobile game is currently available for mobile devices for 80% off at $1.39 CAD.