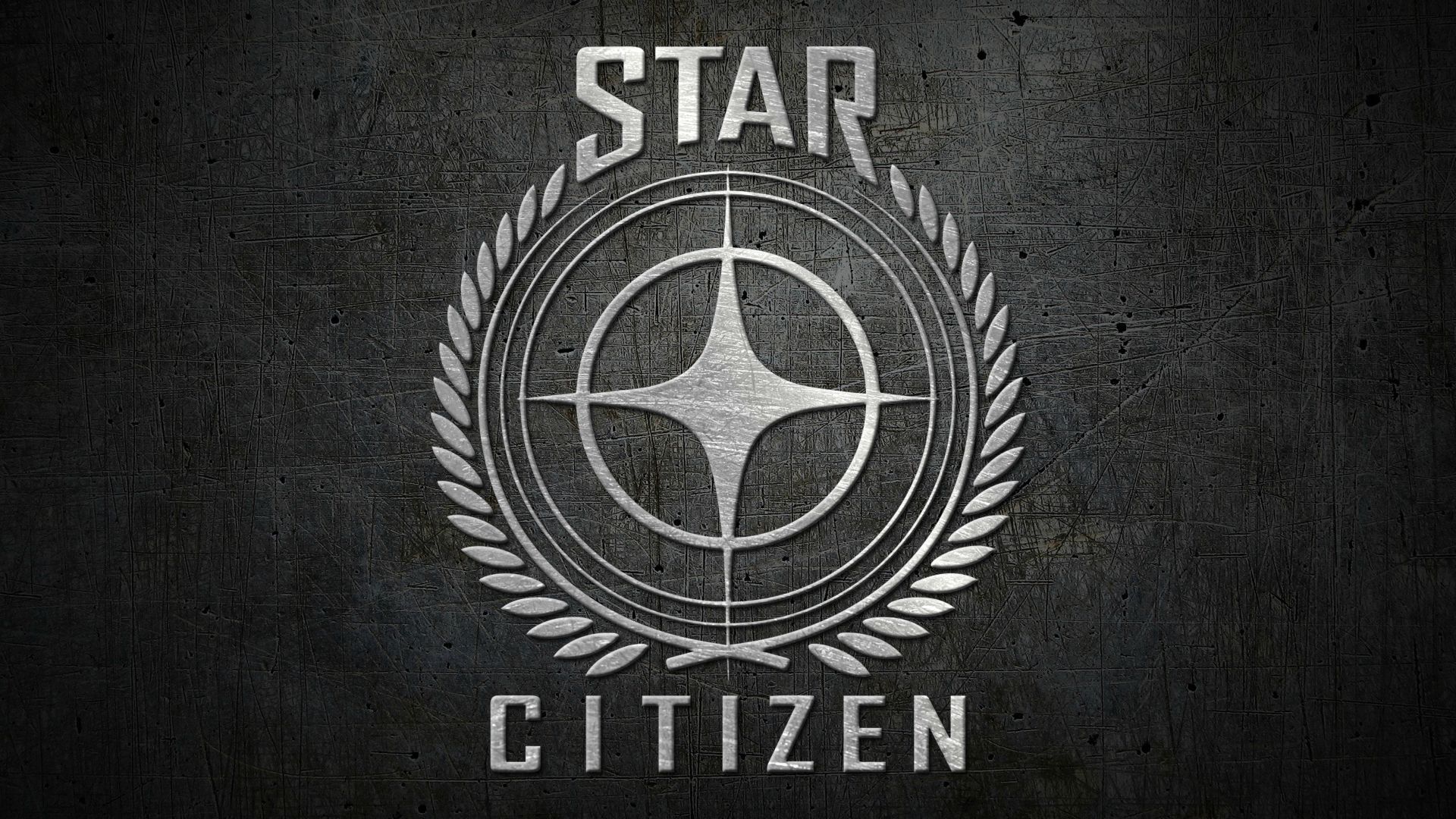 Today at CitizenCon Cloud Imperium Games announced that Star Citizen’s single player campaign ‘Squadron 42’ has been delayed outside of this year.

Squadron 42 is the single player component of the ambitious space title which is currently under development at Foundry 42’s UK Studio. Featuring a high profile cast with actors like Gary Oldman, Mark Hamill as well as Liam Cunningham and a whole host of other performers. The story tells the tale of the United Empire of Earth Navy and will include first person shooter sections, large scale space battles and ship to ship combat.

The current state of Squadron 42 has been described by the developers as being in the ‘grey box’ phase of testing, meaning that things are still early-on. It was revealed that key features like pathfinding for enemy characters and a mission structure still have yet to be implemented. Foundry 42 is working on polishing one of the game’s many chapters before any more footage will revealed to the public.

Alongside the reveal of the delay several other pieces of Star Citizen including the developers roadmap for the persistent universe. Here are some of the highlights of upcoming patches: