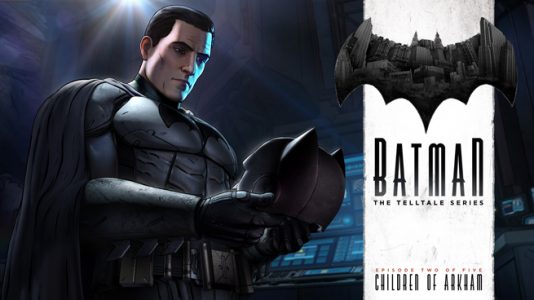 With a strong start to Telltale’s adaptation of DC’s Batman lore, can the next episode continue picking up momentum and make the next part of the story just as exciting as the first? I did not know what to expect going into this episode, considering I have found each Telltale game has it’s highs and lows during each series, but I had hoped for the best. What resulted after my time with the episode was a mix of feelings.

The second episode picks up where the first left off. Without giving too much of the story away, Bruce is still quite conflicted about some new information he gathered about his family’s past and fortune. Although the story of Bruce and his tragic past has been a story told and retold countless times in countless ways and in many different mediums, TellTale offered a quick breath of fresh air to the story by allowing the player to revisit the site of the Wayne’s murder, go through Bruce’s memories and even learn some new history of the Wayne family, courtesy of Alfred. How Bruce processes this information and reacts to it, is up to the player. I found this to be an interesting change from the usual cutscene or re enacting of the infamous murder.

Throughout the game, we u 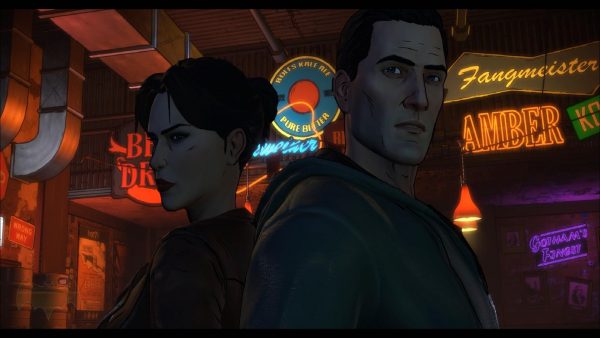 ncover a story of murder, intrigue, political conspiracy and corruption. We learn who the titular “Children of Arkham” are, what they want and how they plan to get it. You will have to choose who to help, what information you let people know and what relationships you build with those in your life. My personal favorite moment of the game was a bar fight you and Selena get into after some friends of the Penguin threaten Selena. You work together to fight them with a series of fight moves that were fun and showed how well in sync the two characters were. You start seeing the famous relationship between Selena and Bruce grow, but do they kiss? Well, you will have to play to find out.

This episode had some difficult choices and the story is definitely developing into something interesting and more complex than the average Batman adventure. I enjoyed seeing Bruce conflicted about his past and coming to terms with the fact that his family may not the be the perfect picture he thought of as a child.

What I didn’t enjoy as much was the fact that the gameplay again seemed like an afterth
ought. While it is normal for Telltale to focus on the story, it seems they took all the nuance and detail and put it into the story and less in the gameplay. It can get repetitive and at times just over simple and makes me wish for the days of Walking Dead season 1 or even Wolf Among us which I felt used the Telltale engine and detective gameplay more effectively and Walking dead’s choices seemed to carry more weight. The good news is that this is only episode two, so hopefully a lot of this will end strongly and the gameplay becomes a bit less repetitive.

Overall, this game continues its hig 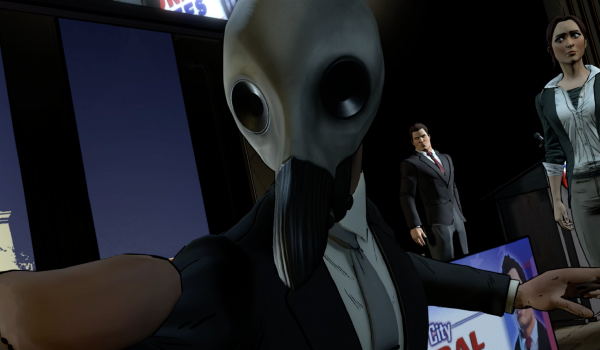 hly interesting story and certainly makes me want the next episode immediatelyafter playing, but the gameplay could have had the effort put into it that the story did. Aside from
an exciting bar fight that showed the potential for the gameplay and mechanics, it seems your choices don/t hold as much weight as previous Telltale games and you are repeating a lot of actions. All of this should not deter someone from continuing this adventure and could very well all be fixed easily in upcoming episodes.