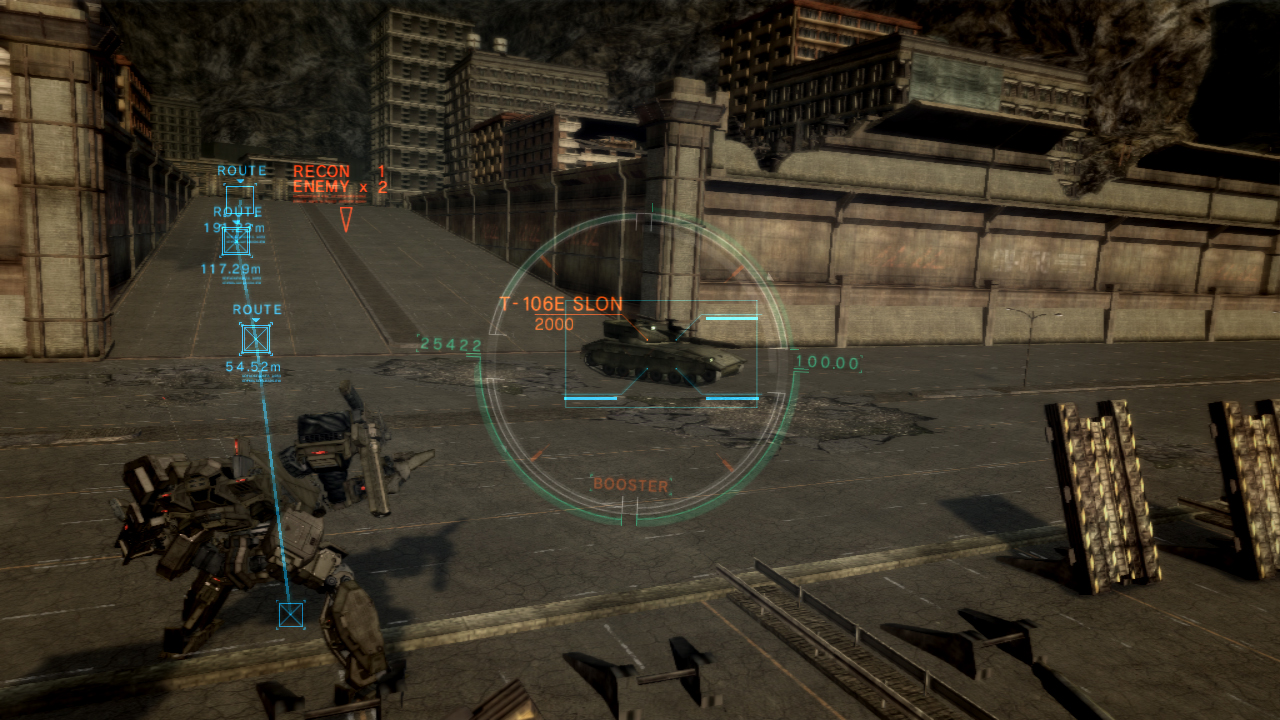 Out of the 2016 Tokyo Games Show comes a report that a new entry in the long running mech series Armored Core is in development courtesy of series creators From Software. Dualshockers supposedly spoke with Armored Core director Hidetaka Miyazaki who stated that work on the next entry in the franchise was under way.

Miyazaki didn’t reveal any other information about the new project. His work with the franchise began with 2005’s Armored Core: The Last Raven as a planner. He also directed both Armored Core 4 and Armored Core: For Answer on the Xbox 360 and PlayStation 3. Hidetaka Miyazaki is probably best known as the director of multiple Demon’s Souls titles as well as the original 2009 Dark Souls.

The last entry in the Armored Core franchise – Armored Core V – was released back in early 2012 for the PlayStation 3 and Xbox 360. It was met with above average reviews – earning a 65% on the PlayStation 3 according to MetaCritic. I personally found the game’s take on the mech action genre to be fun, up until the difficulty ramped up around the mid point within the campaign.  After spending about a dozen or so hours on Armored Core V I eventually gave up and just traded the game back to GameStop.

Here’s hoping From Software have something awesome planned for the franchise – COME ON CROSS PLATFORM VR MECHS – and we will hear about it in 2017!