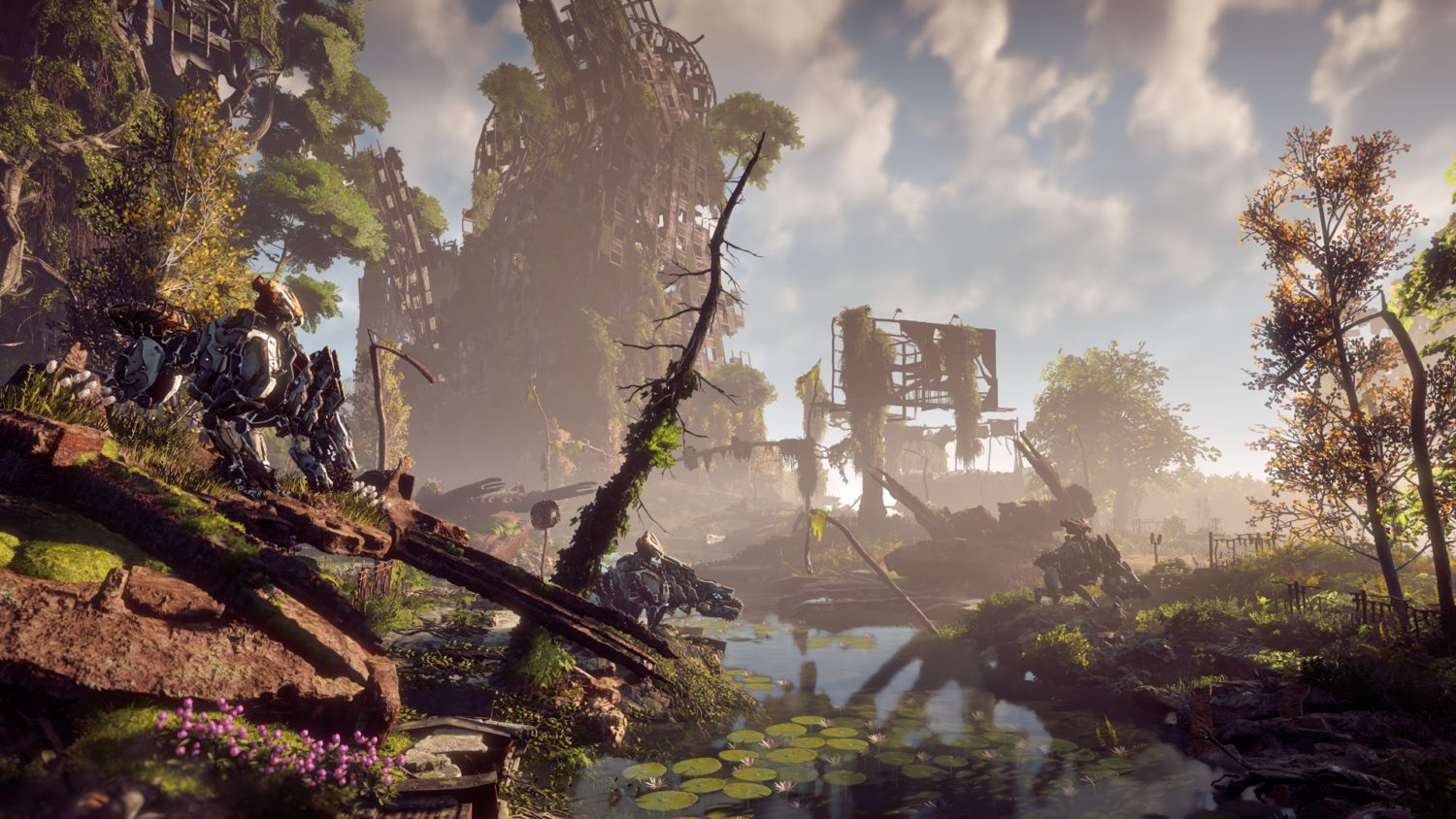 Following last week’s PlayStation Meeting, Sony announced more details about the PS4 Pro. In addition to adding 4k game videos to their YouTube channel, Sony confirmed details concerning PS4 Pro Enhanced. Acting as a new labeling system for game releases, the new logo implies a game uses some or all of the features of the new console.

As discussed last week, the Pro offers graphical enhancements to existing and upcoming PS4 titles. Enhanced will mean that a game takes advantage of any combination of these tweaks. A Pro Enhanced game will offer 4K resolution, HDR capabilities, and/or higher frame-rates. Older titles can offer software updates with these features. Newer games will come with this label on packaging or on PlayStation Store pages.

Because of Polygon‘s reporting, we know developers won’t be able to charge for Enhanced upgrades to older titles. In addition, as Enhanced can entail HDR lighting, users of the original PS4 and the new Slim model will benefit as well.

Gameplay videos are available from Horizon: Zero Dawn, Mass Effect Andromeda, and more. You can view every 4K PS4 Pro video on Sony’s playlist. Note that you’ll need Chrome in order to view 4K YouTube videos on your computer.