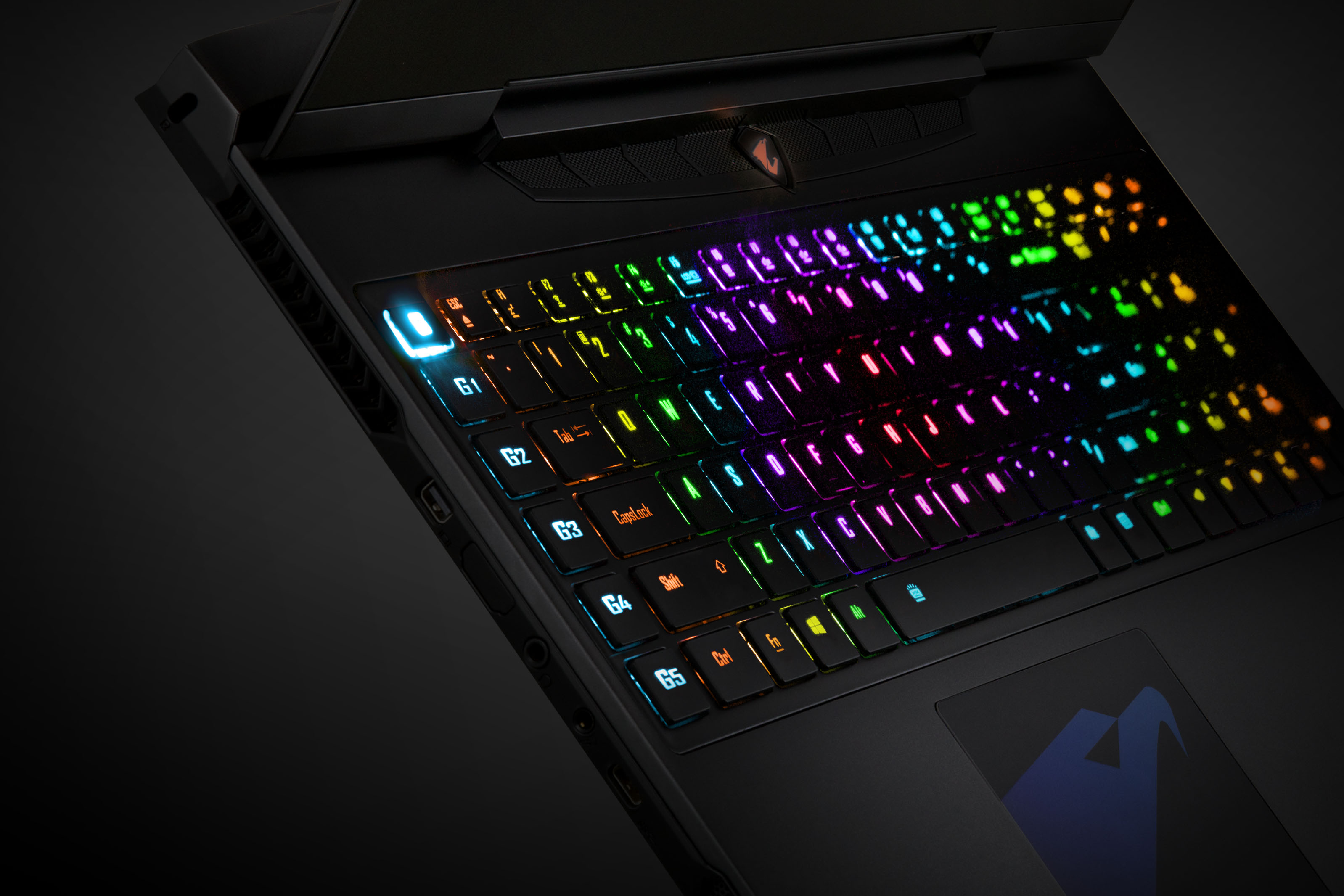 We’ve written quite a bit about the desktop iterations of Nvidia’s next-generation GeForce 10 line of graphics cards but now the first laptops with the mobile versions of these GPUs are about to hit the market.

Laptop manufacturer AORUS has announced their brand new slim line of gaming laptops aimed directly at players who are looking for the cutting edge in terms of performance power combined with features that give the new AORUS line a distinctly high-end feel like RBG backlit keyboards that include per key lighting and impressive 120hz screens. 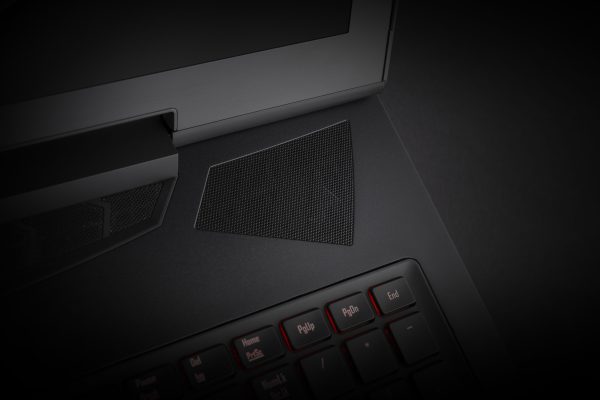 The AORUS 17.3 inch X7 DT provides owners with desktop grade performance with a slim profile that has actually one the manufacturer at least one major award. In terms of components, the X7 DT packs in a GTX 1080, a 6th generation i7 processor which has been factory overclocked. This powerful 17.3 inch laptop also includes the world’s first portable computer with a 120Hz display with a 5 millisecond response time.

For potential owners looking for something a little smaller Aorus offers the AORUS X5 V6 which sports a 15.6 screen combined with the more than capable GeForce GTX 1070, ensuring that even the latest titles come out with a crisp frame-rate and visuals. Alongside a factory overclocked Core I& the X5 V6’s 15.6 inch screen boasts an future proof IPS WQHD+ screen with a resolution of 2880 x 1620. Like the X7 DT this laptop supports the built-in RBG Fusion Keyboard. 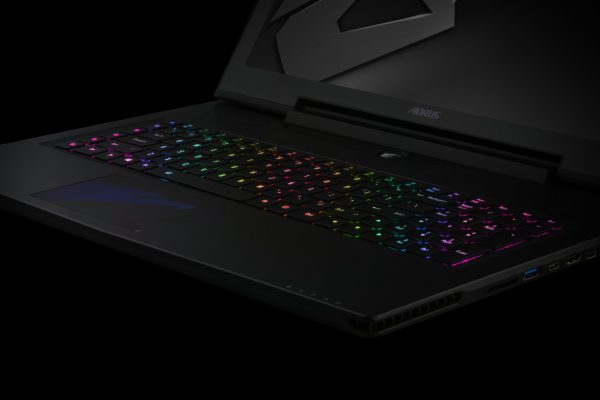 It’s not just AAA titles like The Witcher III  and Call of Duty: Black Ops III that will sing on AORUS’ new hardware but also Virtual Reality titles as well.  The AORUS X3 Plus V6 aims to remove VR experiences from the desktop with a powerful Nvidia GeForce 1060 – a card we’ve actually covered quite a bit.  Like the other laptop’s covered in this article the X3 Plus utilizes a 6th generation Intel i7, however it is the display on the X3 that deserves a special mention. With a mouth watering resolution of 3200 X 1800!

AORUS doesn’t just manufacture laptops they also produce their own brand of mechanical keyboards, mice and other accessories. Their hardware is carried in Canada at Memory Express in western parts of the country and in America through retail chains like Newegg, ProSTAR, TigerDirect and Xotic PC.