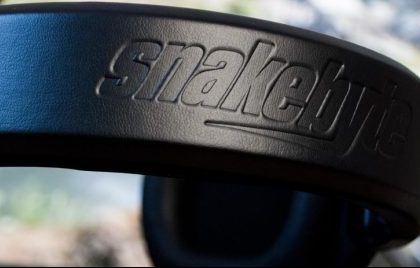 Having a reliable controller is one of the most important aspects when it comes to an immersive gaming experience. Hardware vendor Snakebyte announced a trio of products today that are aimed at bringing a new level of control to the emerging world of Virtual Reality, as well as aiding PlayStation 4 players in the endeavors and lastly facilitating communication regardless of platform of choice. 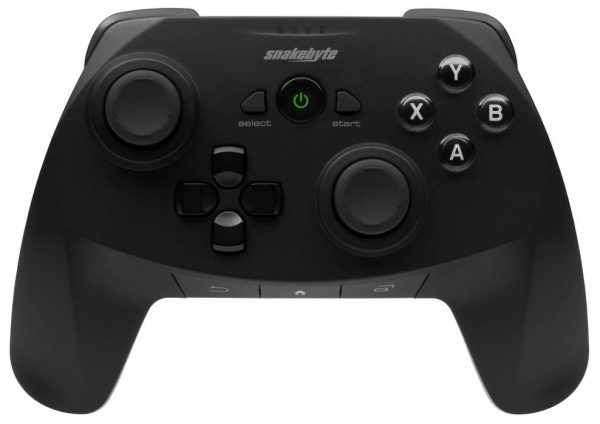 Honestly the inclusion of Android specific Back, Home and Menu buttons sets the VR: Controller apart from its contemporaries.  For gamers using a Samsung Gear VR the inclusion of these buttons could easily make it the controller of choice for mobile VR.

On the PlayStation 4 front Snakebyte is prepared to bring what looks to be a solid alternative to the official Dualshock 4 controllers in the form of the Game Pad 4. Offering all of the standard buttons that players expect this controller is 100% compatible with existing PS4 apps and games according to Snakebyte’s marketing materials. 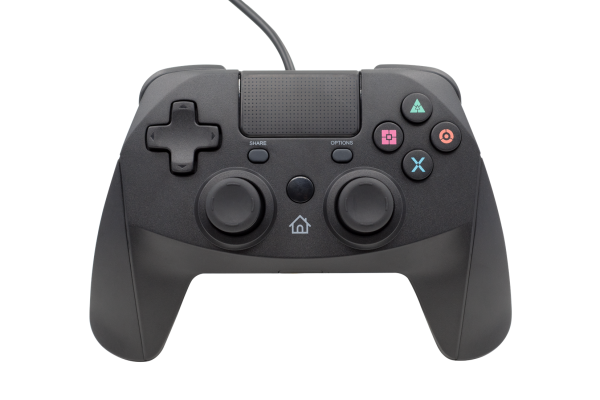 Lastly, SnakeByte also announced a mono headset that bridges the gap between Sony and Microsoft’s latest console offerings. Head:Set is a mono headset aimed at easy chat communication that works regardless of your console of choice. If you own both systems having a headset that will work with both consoles is a huge win, especially if you’ve been shouting into your Kinect to send voice messages.

If you want to know more about Snakebyte’s hardware offerings check them out on Facebook and Twitter.

The above images were provided by Snakebyte via marketing materials.