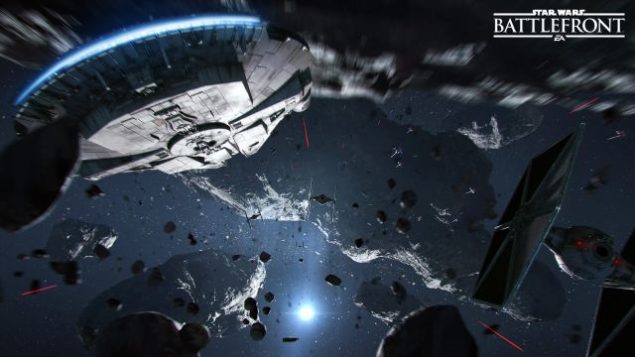 Last year’s Star Wars Battlefront reboot will receive its third add-on DLC in just a few weeks. We’ve known for a while that players would be taking to the lower orbit  above the Death Star to fight alongside Luke or Vader and now we’ve got some more details about $14.99 DLC – which two new heroic units will be joining, two of the  new vehicles and a brand new mechanics for the Death Star’s included maps.

Players will build up a separate experience level tied to the individual maps, based upon the level earned your objectives will change. In example: a player with low experience may fight above the Death Star while a more experienced pilot may take on the icon Trench Run from A New Hope.

Here’s the lowdown on the confirmed features for the Death Star expansion:

No specific launch date for the Death Star expansion has been confirmed yet, however it is expected to be launched either in late August or early September for Season’s Pass holders. It will be released two weeks later for everyone else on Xbox Live, PlayStation Network and EA Origin for Windows PC.