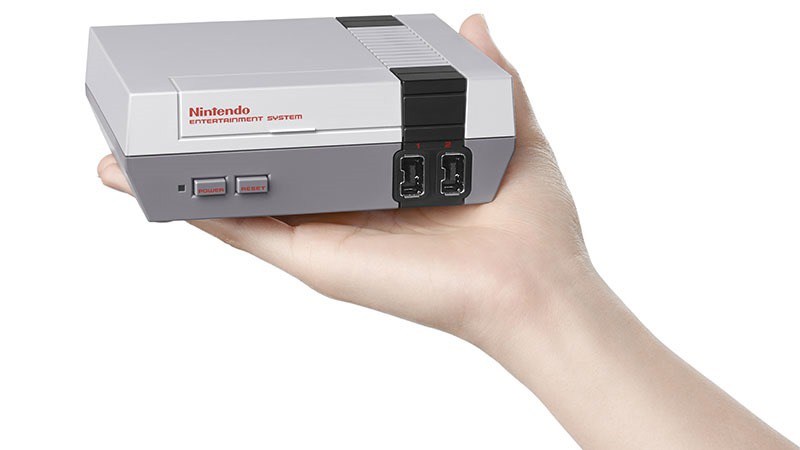 Its what you always wanted right? Ok, maybe not. But its a good start. After the success of Pokemon Go it seems Nintendo have decided that cashing in on nostalgia will be their business strategy. I am not at all surprised to see Nintendo announce something like this. Its a good time for retro. 30 retro games, in a nice tiny package, just in time for holiday! Its a good time to be a Nintendo shareholder.

Ok so what is it already

Its an NES, but tiny, and with an HDMI port. Its going to be ready packed with 30 games. Nintendo of Canada’s General Manager and Senior Director Pierre-Paul Trepanier said of the device.  “We wanted to give fans of all ages the opportunity to revisit Nintendo’s original system and rediscover why they fell in love with Nintendo in the first place The Nintendo Entertainment System: NES Classic Edition is ideal for anyone who remembers playing the NES, or who wants to pass on those nostalgic memories to the next generation of gamers.”

Nintendo says this is a near identical mini replica, I assume the buttons wont work, as the thing is literally palm sized, and that also means all the games are emulated. Two player support is confirmed with a second controller costing 10$

The NES Classic will be available to purchase in stores on Nov. 11 for $59.99. All of games available to play on the console are listed below. 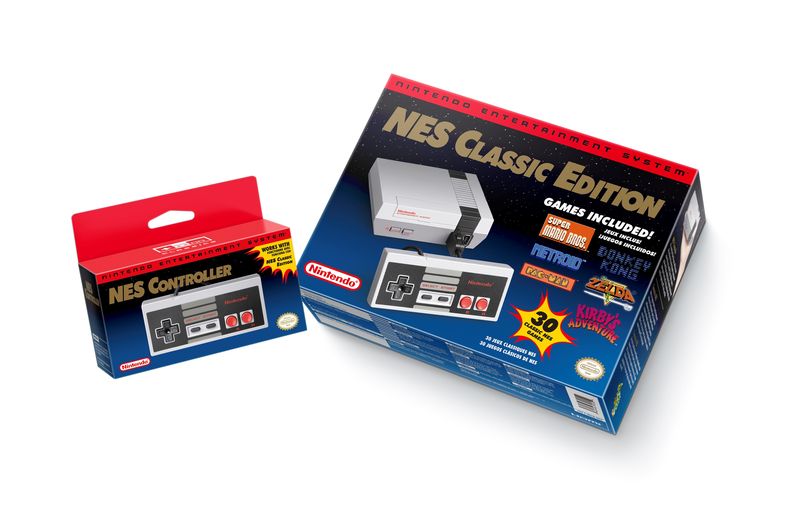 The system comes packaged with an HDMI cable, an AC adapter, and one NES Classic Controller. But you really just want to know the full list of 30 games, right? Here it is.

Man thats a lot of games, if your still reading I applaud you, I know i stopped after about 10. Some good stuff in there including the two Zelda titles and the three Mario titles. Since the games are just emulated im guessing plenty of people will love this thing for homebrew. So the list of titles may expand.