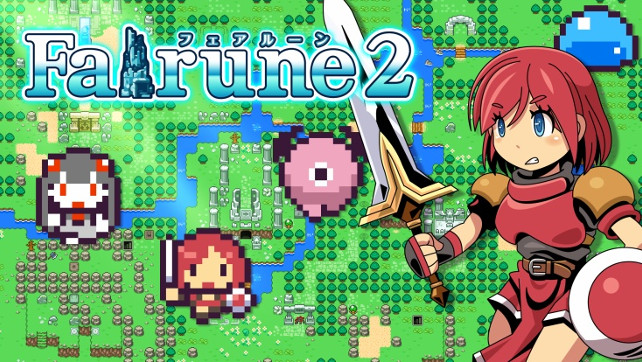 With Fairune 2 set to be released in the 3DS eShop in Japan today, Circle Entertainment has shared thru social media that the game will remain a 3DS exclusive title.

The original Fairune title, released for the Nintendo 3DS in 2014, was later ported by developers Skipmore and URARA-WORKS as a free-to-play mobile title. That won’t be the case this time as it appears that there are no plans to port Fairune 2 to mobile platforms.

“Fairune 2 is Nintendo exclusive, therefore don’t expect smartphone version anymore,” was the message from Circle in a tweet on Tuesday afternoon.

While there is no release date set for the game in North America, the original game was released just to months after the Japanese release so a Western release date in September is likely.