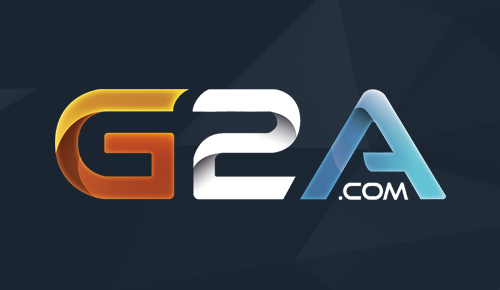 G2A has been getting a ton of attention recently. Their most recent scandal was that they may have sold 45,000$ of Tinybuild games. which we wrote about here.  G2A have responded to the accusations and the fight goes on. But, this is only the most recent of scandals that G2A have had to weather.  Second party markets all over the internet have come under fire for selling stolen keys.

As a member of press I often have to deal with people asking me to send them email from a non-personal email address. This is why our domain email exist. Developers especially of the indie variety have to protect their games from pirates. Most indie studios run on very small budgets and 45,000$USD is a huge amount to any of them. Even the larger ones like Tiny Build.

So what are they doing about it

G2A have announced that they will pilot a program where developers get paid for their resold games.

revealed to Eurogamer but currently absent from its official sites, the new service will offer developers up to 10% of all sales made through the site. This is actually HUGE to developers if it ends up working. Customers will also be able to pay devs directly through a separate button on the game’s G2A page.

Additionally, and at least in my opinion, more importantly. G2A have promised to grant developers access to its databases. This will help publishers track stolen, or acquired keys. And, hopefully track them back to their source, and shut it down.

But whats the real problem?

Key reselling is nothing new, since the days of Funcoland companies have existed to warehouse unwanted games. Now that we live in an age of digital games, those physical warehouse are gone. However with bundles and other things all over the place, many people end up with spare keys. This is why places like G2A exist. That type of behavior is not the problem, the problem is major credit card fraud. A stolen credit card can be used to but 100 or so keys, then charged back. Those keys can then be sold to G2A and the thief gets cash. Hopefully this feature will assist in tracking down those thieves, and preventing more of this from happening.

The feature is due to go live July 29.