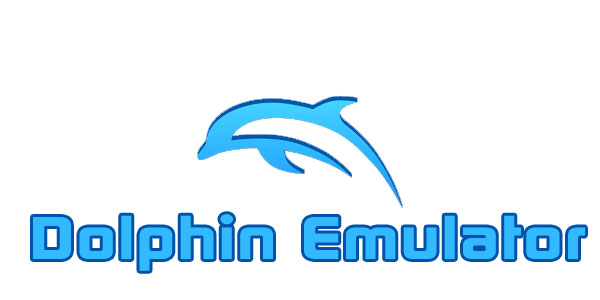 The fifth version of the Dolphin Wii / Gamecube emulator was released just prior to this weekend and it packs a number of enhancements that will surely have the emulation community ecstatic for the foreseeable future. Version 5 is the first major release in sometime, Dolphin 4.0 was finalized all the way back in September 2013.

A bump up in version number isn’t superfluous, the developers behind have used the last 24+ months to increase the emulation of hundreds of titles – improving everything from shadow accuracy, texture loading to how audio is handled by both the emulated system and physically connected Wiimotes!

Alongside the release of Dolphin 5.0 the developers have also released a YouTube video documenting and visually demonstrating the positive impact all of these enhancements will have for users.

Here is a small list of some of the major improvements: