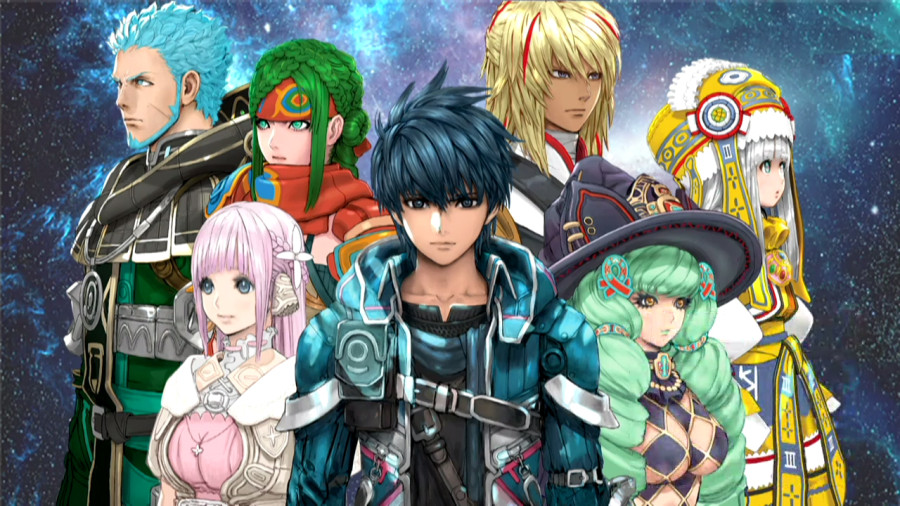 Square Enix has released several new trailers, b-roll footage and screenshots prior to the release of Star Ocean V: Integrity and Faithlessness on PS3 and PlayStation 4. With these new videos you can get to know Relia, one of the characters in the game as well as meet the actors behind the voice talent that bring the characters to life.

Star Ocean V: Integrity and Faithlessness is the fifth entry in the long running RPG franchise that has been around since the days of the original PlayStation back into the 90s. Utilizing a real time battle system players are able to take control of 1 of 7 characters in combat seamlessly with a new system that allows Square to have the game seamlessly transition between gameplay and cinematic cut-scenes. Story wise the main protagonist comes from an ‘under developed’ planet with another species that has highly advanced technology.

The game will be out on June 28th in North America and was released on March 31st in Japan.