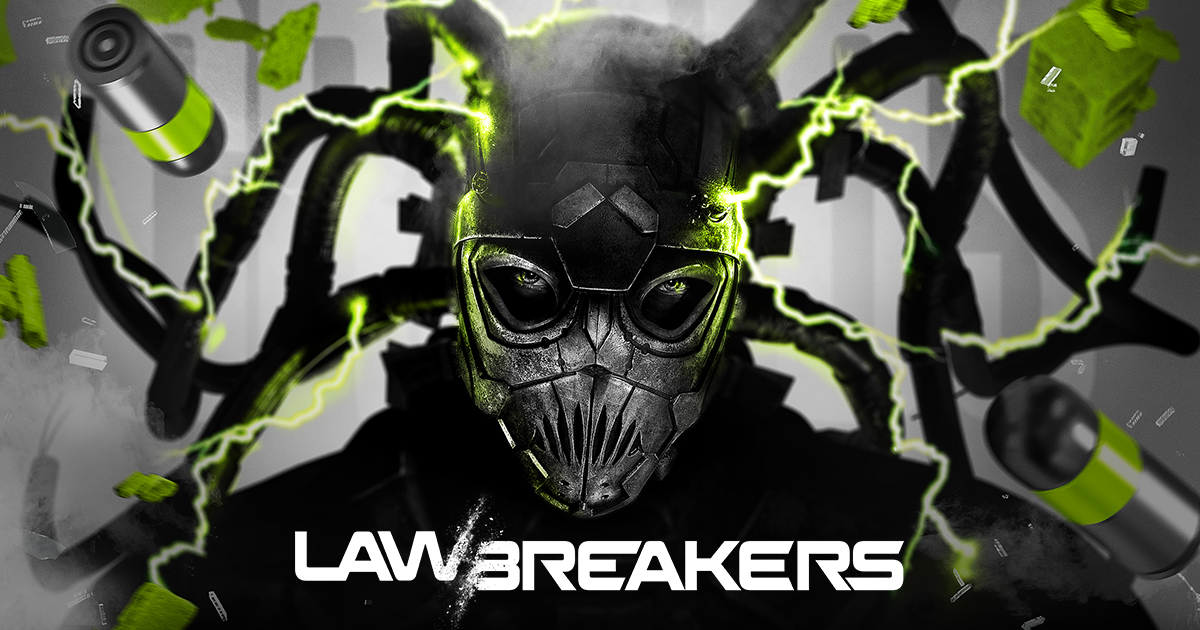 These last two weeks Boss Key productions have released two new trailers for their upcoming first person shooter headed by Cliff Blizinsky, Law Breakers. Each of the one minute videos feature about a minute of one of the developers talking about so far two of the games classes. First the Enforcer, then the Vanguard. Ill let the videos speak for them selves, but they look pretty awesome so far. Be sure to sign up for the alpha  for a chance to get in on the action!

I saw this game at PAX East and really had fun with it. I was playing the enforcer and even though I wasnt able to capture any of my gameplay I did feel like the game was mostly done and ready to go. These videos feature what seems to me to be a much higher level of polish. Textures are smoother, there are more details, so I assume boss key have been hard at work on the game since I saw it over a month ago. Brokenjoysticks will be doing a full demo play through of this game at E3 so be sure to keep your eyes open for those first impressions.