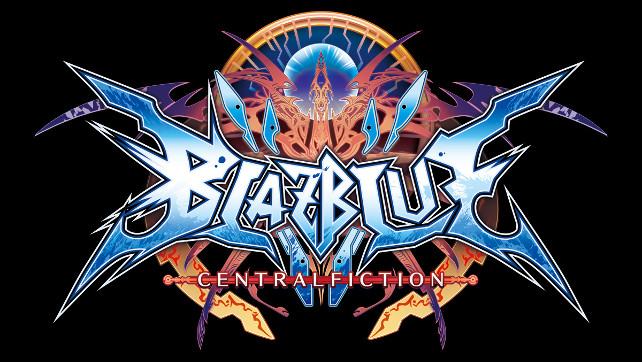 Aksys Games and Arc System Works announced on Friday that BlazBlue: Central Fiction will be released this Winter in North America physically and digitally on the PlayStation 4 and PlayStation 3.

BlazBlue: Central Fiction is the newest installment in the BlazBlue franchise in the 2D fighting series. The game will feature a brand new story, new characters, levels, modes, and system mechanics, and there will be over 33 fighters to choose from.