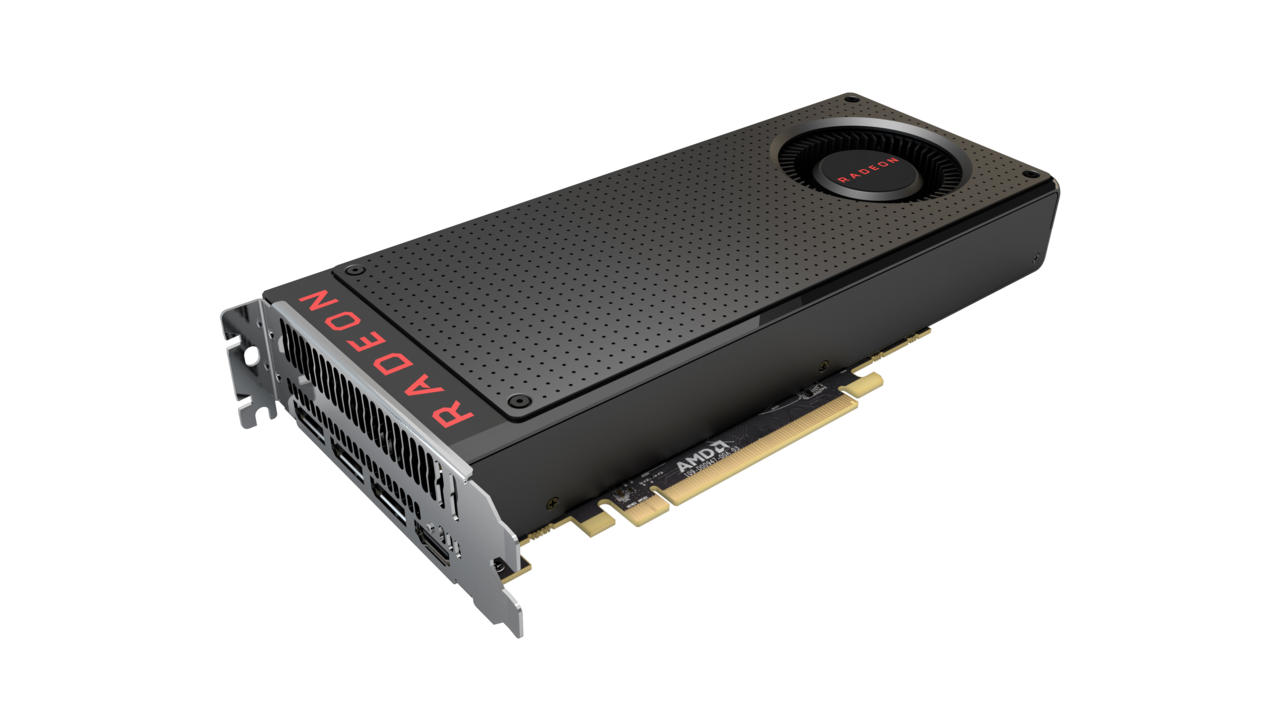 Welp, its a good year for graphics cards. First we have the whole set of NVida 10xx cards which are more powerful than the current hi end 1000$ cards that with a price point of about half. Now it seems that AMD is not going to die quietly and from their skunkworks comes the announcement of the new RX480 at just the tiny tiny price of $199USD. Stop, wait a minute, 200USD?! for a VR ready GPU? The Radeon RX 480 is scheduled to launch on June 29, with a model that is certified to power the HTC Vive and Oculus Rift.

here are the specs :

This is one of the craziest contrasts that I have ever seen in GPU’s. Last month AMD reveled the the $1500 Radeon Pro Duo. Which is designed for VR developers, and obviously the exact opposite of this card. Do you think this card is going to outsell the new Nvidia cards?