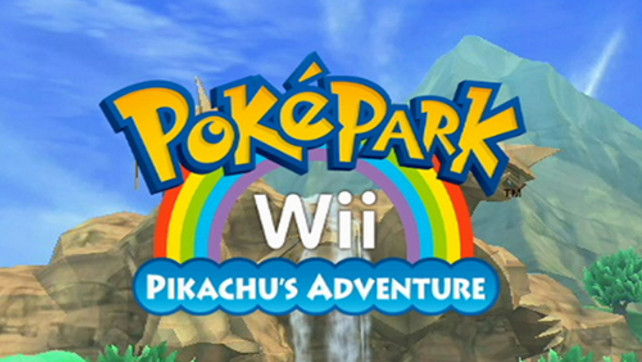 Nintendo has two Virtual Console releases due tomorrow, with one a Wii title hitting the Wii U and another a SNES title being released exclusively for the NEW Nintendo 3DS.

The first is PokéPark Wii: Pikachu’s Adventure, which was released for the Wii in North America in 2010. Compete in a variety of exciting Attractions using the Wii Remote controller. Try to beat your high score in each challenge! Interact with and befriend some Pokémon by defeating them in Skill Games. Once you befriend a Pokémon, you can compete in certain Attractions with them.

The game will retail in the eShop for the same price as it’s Player’s Choice price in retail stores. You’ll be spending $19.99 USD or $28.19 CAD!

The second is another Super Nintendo VC title that is only playable on the NEW Nintendo 3DS for some reason, with Contra III: The Alien Wars from Konami seeing release. The game was originally released way back in 1992, with a rerelease on the Game Boy Advance in 2002. In the year 2636, the alien war continues on and it’s up to two soldiers, Bill Rizer and Lance Bean, to put a stop to the alien invasion. The aliens have ravaged the Earth with their powerful organic and technological weapons. Battle through 6 stages of non-stop run-and-gun action collecting power-ups including bombs, flamethrowers, spread shots, lasers and machine guns to take out the aliens. Bill and Lance travel through war-torn cities, on air bikes, riding missiles and ultimately into the alien base to defeat the alien boss once and for all.

As a side note with Nintendo’s inequitable eShop pricing, both Canadian prices are higher than the current and recent currency exchange. Contra III is priced more than $1.50 higher than the exchange rate, while PokéPark is about $2.10 higher than it should be.