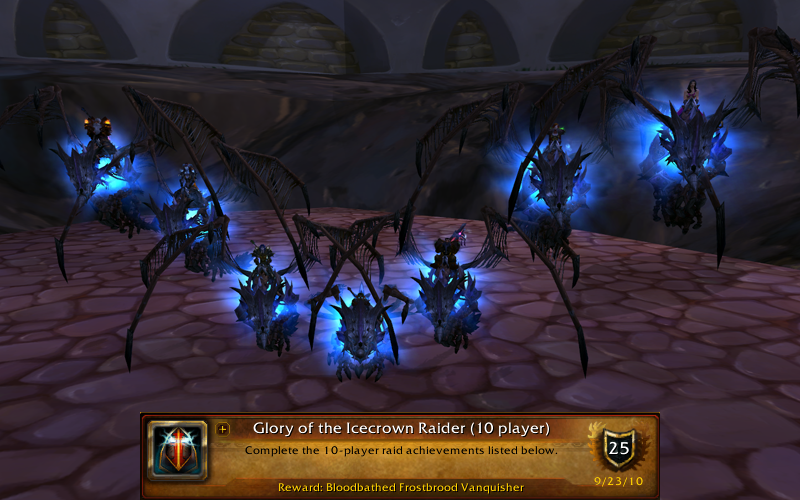 I still actively play World of Warcraft. No, I don’t mean that I just log into my garrison a few times a week to collect gold and send out followers.

I love pets, but that’s not why I log on. There are many more I have to farm, but don’t have the energy to put into hunting them down.

I love exploring the beautiful worlds, but that’s not why I log on. I’ve seen almost every inch of every map.

I love interesting quest lines, but that’s now why I log on. I just don’t have the motivation needed to finish Lore Master.

I love being an insanely geared druid, slaughtering enemies and fighting for top dps, but that’s not why I log on. I’ve stopped caring as much about that. 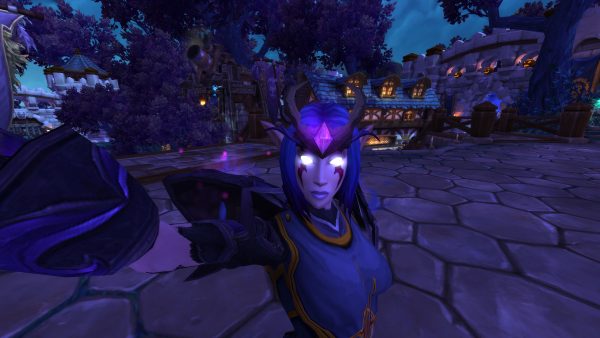 My main character in World of Warcraft, a feral druid named Riku.

I log on every Wednesday to raid Heroic Hellfire Citadel, even though my druid has, for the most part, best in slot gear. Even my legendary ring is maxed out at 795. This is the state that most of my guildmates are in: all with great gear, all know every fight, and we slaughter every boss without much thought.

Yet, every Wednesday a group of people come together, yes, to raid, but also to laugh and talk and banter.

I’ve been in the guild for nine years, yet I still feel like a newer member. Scalebane has held strong since before the release of World of Warcraft and is the oldest active guild on our server. They are my second family and I enjoy every single game I play with them, but World of Warcraft is the one that we all play together.

All of them know my name is “Renee”, but I am still called “Riku”, because that’s my name in this family of mine. Durkk, Tullen, Estara, Rel, Riin, Kinan, Raun, Frakir, Cyria, Perse, Sumerr, Nite, and more. These are names of the people in my family, even when Frakir is fondly called “Fucker”. Sure, I know they are Joe, Dan, Katrina, etc, but that’s not their name to me. 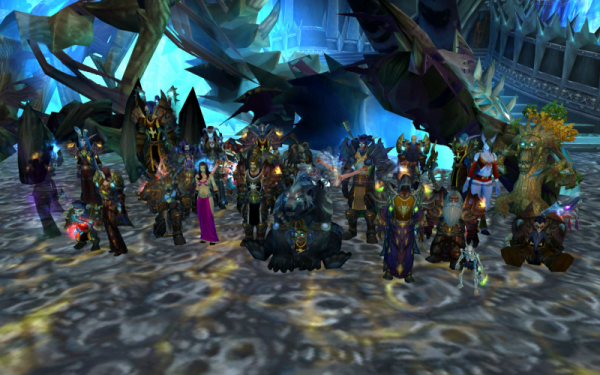 People are often startled when they hear I am still raiding and even more surprised when they see the strength of the bonds in the guild. This wasn’t always the reaction, though, because guilds meant more to everyone in the past. I remember when I could tell a lot about a person just by their guild, because it said a lot about the people they hang out with and what they enjoy doing. Nowadays, even the great raiding guilds are falling to the side, even Paragon has disbanded.

World of Warcraft is an amazing MMORPG. The content is expansive and high quality, but people consume it so fast that only the end game and random grinding/farming prizes are left to entertain. Thus, with all MMOs, a main draw is that you are playing with other people; people you can befriend; people you can grief. 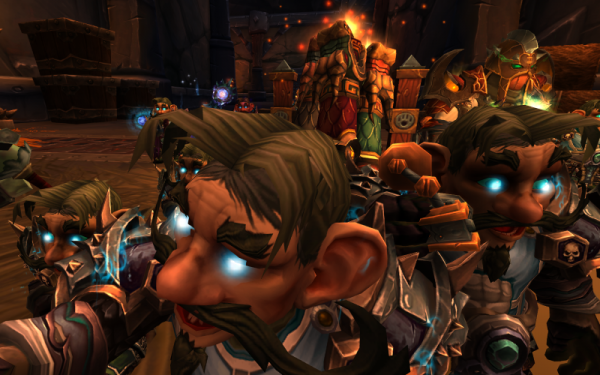 Blizzard has done a great job of creating content, events and areas that help form connections between people, but that has been reduced greatly by group finding tools. They make the content easier to play, but greatly lessen the connections to the people you are playing with.

You no longer battle outside of raids, running from the graveyard back into the instance. Or recruit people in town to adventure out to the closest dungeon. Or banter outside of the battleground while waiting for the next one to begin. 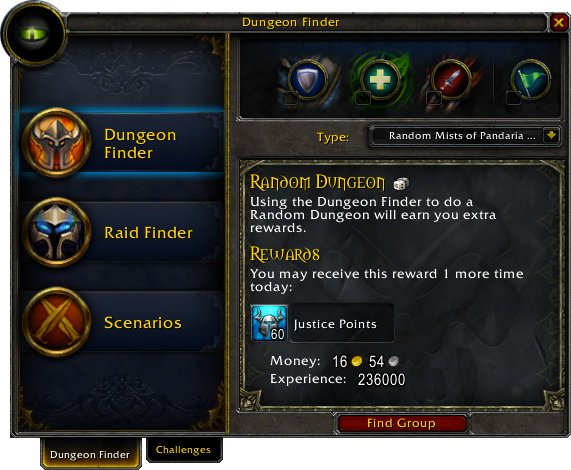 Looking for Raid, Looking for Group, Dungeon Finder, battleground queues — all of these tools make the content faster and easier to access, but greatly reduce the need to interact with other people, especially in ways that encourage camaraderie. They make World of Warcraft easier to consume, they make it less intimidating for people who are shy, but they also prevent people from forming the connections that keep drawing them back to the game long after they’ve had their fill of content.

People who play through these tools do not have to be nice to the people they are playing with, they do not have to learn the fights or even their own class, and no one is motivated to teach them, because no one they play with is likely to group with them again. Due to this, people are much more likely to be toxic or simply give up on a group or someone that is not doing well. You have more players getting angry, more people being yelled at, and new players being so confused about boss fights that Blizzard implemented their own guides to fights in game. Though I’m still not sure anyone reads them. 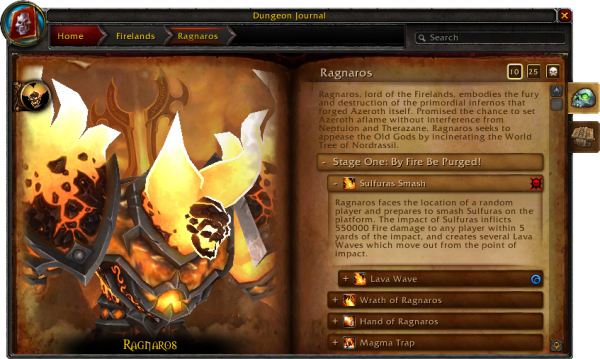 Blizzard’s subscriber numbers dropped to their lowest numbers and Blizzard has stopped reporting them all together. While people have blamed slow releases of content for scaring people off, I think that Garrisons removing town interactions and looking for group tools reducing the need to work closely with other players are what is causing subscribers to drop like flies.

Is there a good solution? It’s hard to say. Hopefully Class Halls will not be as lonesome as Garrisons, there will be more content that requires working together, and Dalaran will once again regain it’s glory, druids humping pigs and all. 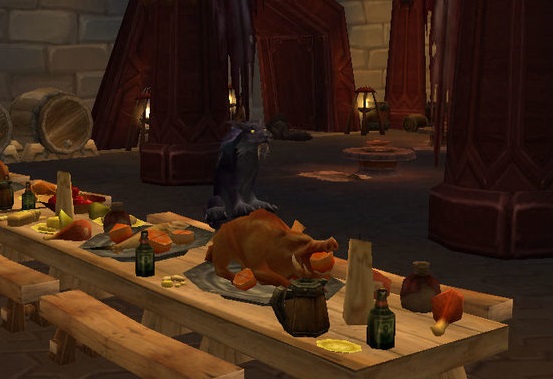