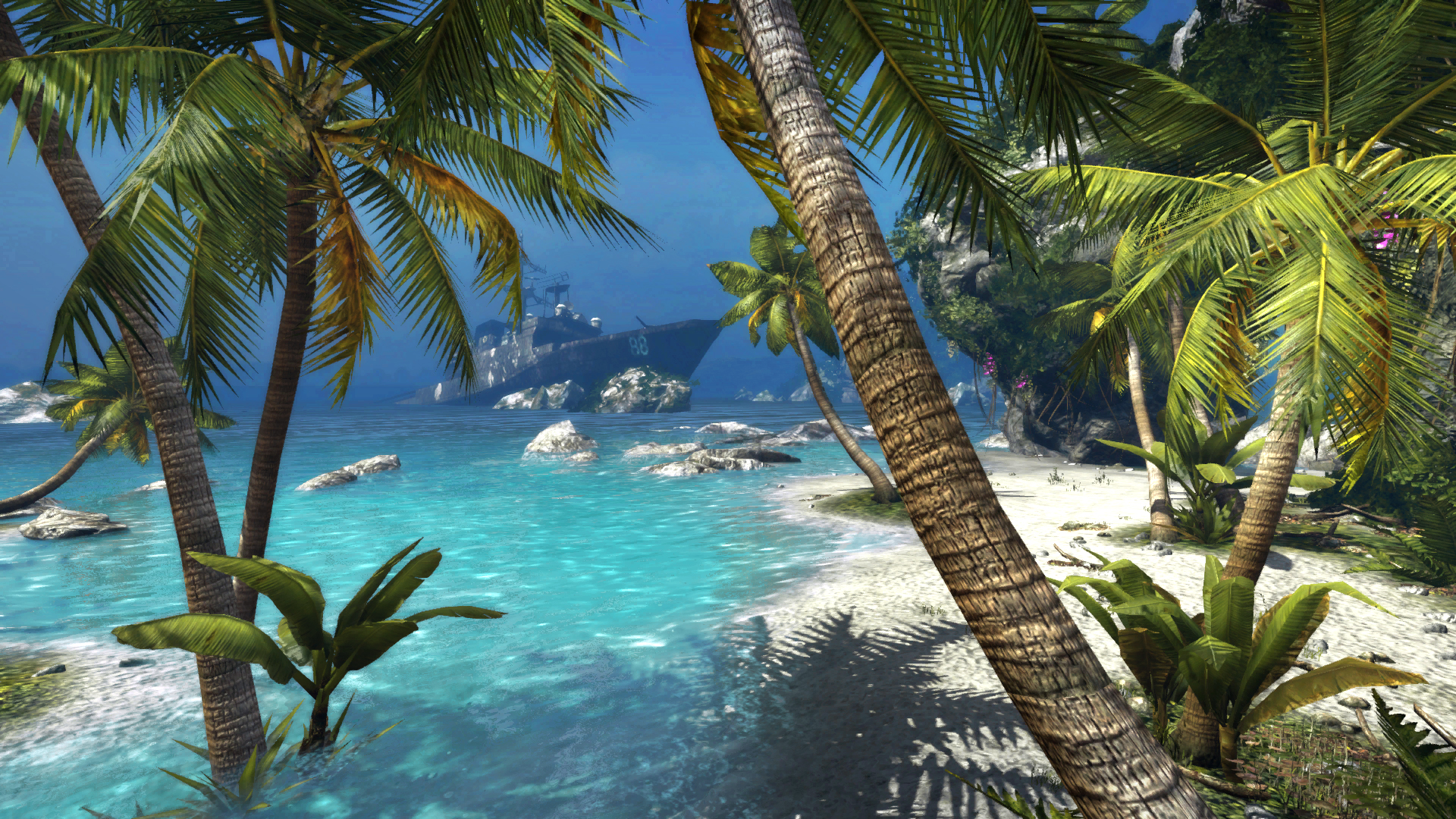 Deep Silver has revealed a brand new incentive for potential owners of the Dead Island Definitive Collection – a 16-bit side-scrolling entry in the franchise titled Dead Island Retro Revenge! This newest title is of course inspired by 90s beat’em up staples like Streets of Rage and Final Fight and its’ debut trailer is voiced Jack Black.

In Retro Revenge players take on the role of Max who must slaughter his way through army soldiers, criminals and the undead in order to save his pet cat. Alright, so the plot is a little thin, but that is to be expected given the inspiration for Retro Revenge, what it lacks in narrative it hopefully makes up for with melee focused combat where players are rewarded with power-ups for achieving a high combo multiplier.

It is clear that Deep Silver is clearly targeting an older male demographic with Retro Revenge given the 16-bit art-style and the narration by Jack Black. It doesn’t quite look like something I’d sink a lot of time into but I’m sure some of our older readers might enjoy this retro inspired throwback.

Dead Island: Retro Revenge will be available as part of the Dead Island Definitive Collection which includes remastered versions of the 2011 original Dead Island its expansion-like sequel Dead Island: Riptide. The collection launches May 31st 2016 on Xbox One, PlayStation 4 and PC. I’m not sure who asked for a remastered Dead Island Collection but this is apparently a thing we will be getting at the end of the month.