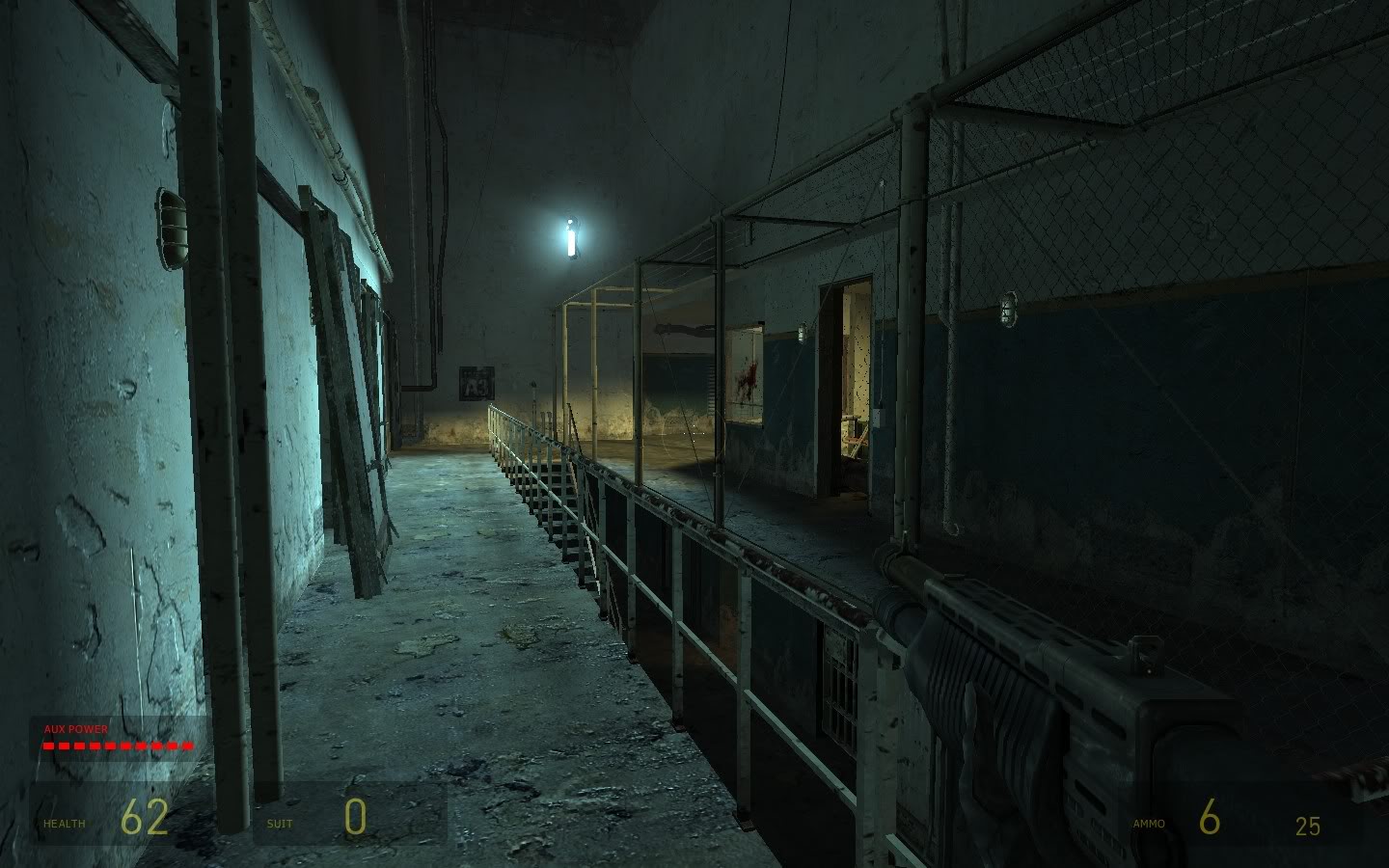 It is well known that the story, environment and even characters of Valve’s classic shooter Half-Life 2 went through many different iterations during the game’s five year development.  YouTube user TalonBrave.info have taken it upon themselves to chronicle the many different changes the Nova Prospekt map (once simply known as ‘Prison’) underwent throughout 2002.

TalonBrave’s videos utilize a mixture of pre-beta and release content to give the viewers fly-by walkthroughs of these once in-production variants of Nova Prospeckt. Unfortunately while many unsued map layouts, textures and models can be found in places like the infamous 2003 Half-Life 3 ‘beta’ Leak, not all of the models needed to make the levels work correctly were present or some files were built in older versions of the engine tools. For this reason modders like TalonBrave had had to use retail assets or approximations to reconstruction in-development scenes.

‘The Prison’ of course eventually became Nova Prospekt in the final version of the game – the prison portion went unused by The Combine and fell into disrepair although grafiti can be found within the map indicating that humans stayed inside the compound even after the events of the 7 hour war.  The second portion of Nova Prospekt, known as ‘The Depot’ is used by The Combine in-universe to convert captured human soldiers into Stalkers.  It was also the setting for this year’s canon Half-Life 2 mod Prospekt which was released earlier this year.

I’ve always found the changes and left over assets in games to be an interesting topic. I’m glad intrepid modders like TalonBrave have been able to dig up these remnants of gaming’s past from over a decade ago to share them for all to see.