I knew this day would come eventually but I didn’t think it would be this soon. With the release of Oculus Home and the Oculus runtime V 1.30 the original Oculus Rift Development Kit 1 (or DK1) has been left behind in favor of its more robust successors – the DK2 and the recently released consumer version, the CV1. As I packed up my trusty VR headset today in its elegant black case because these latest drivers have made it an unusable paperweight.

What’s the big deal you might be asking yourself. Can’t you enjoy all of your previous demos / games perfectly fine? Unfortunately that doesn’t appear to be the case. Oculus Home will pick up that the DK1 is valid Oculus hardware and even show a nice green checkmark telling the user that it is ready to use but when it comes time to place on the headset the user is greeted with nothing but a black screen. As far as I can tell games  and demos can still pick up data from the DK1 using the latest drivers – as things like head tracking will still be picked up – but no image is displayed. 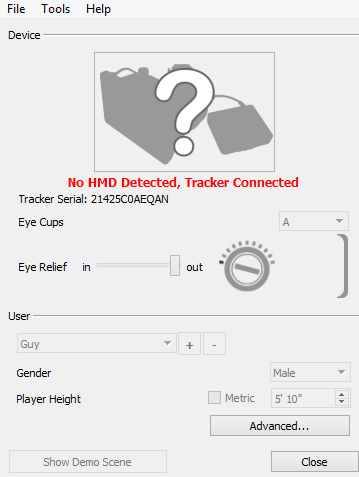 To make matters even more frustrating one of the most popular VR games Elite Dangerous updated this past require requiring the V 1.30 drivers meaning that owners of the DK1 cannot play the game in VR period. Its hard to describe exactly how enthralling Elite Dangerous is in VR, even with technically inferior hardware like the DK1, but it is an absolutely breathtaking experience and I am so glad that it was my first taste of what Virtual Reality could offer.

I know I might sound like I’m just a tech journalist who can no longer use her once shiny development toy to play with imaginary spaceships but real developers are also reporting that this sudden drop in support is costing them development time. 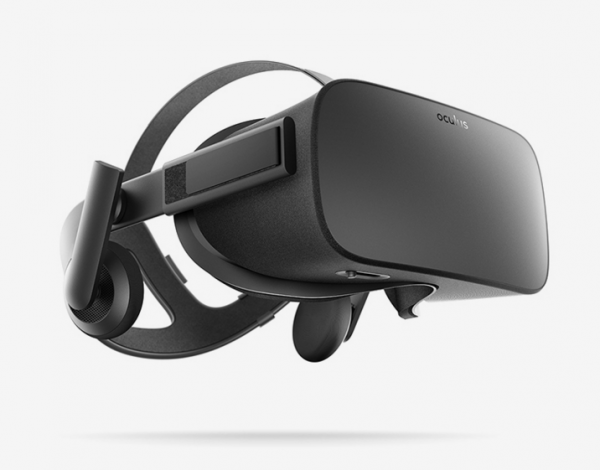 As Mindweaver wrote on the Official Oculus forums, some devs are waiting as long as June for their CV1 shipments and this discontinuation of support for older hardware has hurt their development efforts:

“I’m in the same boat.. I want to use it as well with my DK1.. I have a June ship date for CV1.. If it would have worked yesterday I would have bought a few games.. I’m still kicking myself because I listened to Palmer when he said don’t buy dk2 if you’re not a dev.. wait for cv1.. I actually am developing something, but not full time. I wonder if Palmer knows it doesn’t work? “

Describing their love for VR but the frustration the drop in support for the DK1 has caused them, Celt2000 wrote:

“I love my Oculus and I love VR, but I did kind of expect that when the 1.0 software got released the owners of DK1s and DK2s wouldn’t just be forgotten behind huge piles of fresh sales revenue. Would love to be wrong though, it’d be awesome if there’s a fix incoming; even if it’s two months down the line, as long as we haven’t been totally forgotten about then I’ll cease my whining.”

So in the end what does this mean for me? Well, as of the writing of this post reinstalling the previous Oculus 0.8 runtime has failed to bring my DK1 back to life. I knew its time would be limited but I didn’t expect my first VR headset to become a paperweight only one week after the commercial launch. Thanks Oculus, you showed me the promise of VR only to have it locked away inside a black box that doesn’t work.