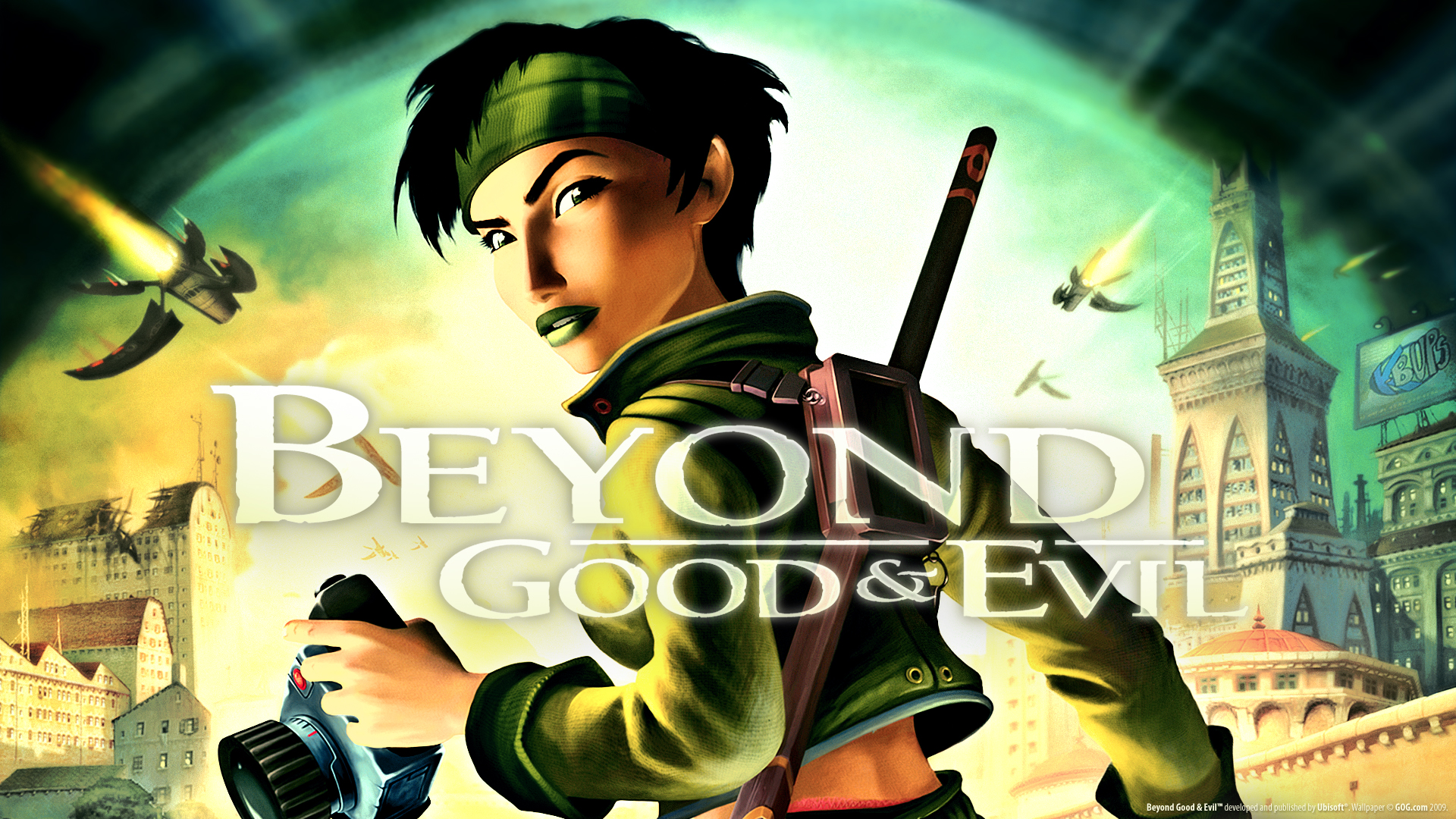 Ubisoft has filed for a brand new trademark that would cover the oft thought abandoned Beyond Good & Evil franchise. This new trademark would cover game software, clothing, online components to game software and interestingly paper products. While I doubt we could be seeing a BG&E pen & paper RPG, perhaps this new filing lends some credibility to the rumor from earlier in the year that Beyond Good & Evil 2 would be revealed as a Nintendo NX exclusive at this year’s E3.

The original reveal for BG&E 2 took play at Ubisoft’s Udays conference almost 8 years ago. After Michel Ancel reportedly left Ubisoft in 2010, this coincided with a confirmed gameplay leak that featured protagonist Jade running through an urban environment. Bringing things more closer to the present, it was reported last year that game was being play tested at Ubisoft’s Montpellier studio and whatever game Montpellier is working on, it has been confirmed to be targeted for current generation hardware (PS4, Xbox One, PC like specs).

What do you think of this latest filing? Could BG&E 2 be on the way? Whatever happens, Broken Joysticks will have folks on the ground at E3 2016.