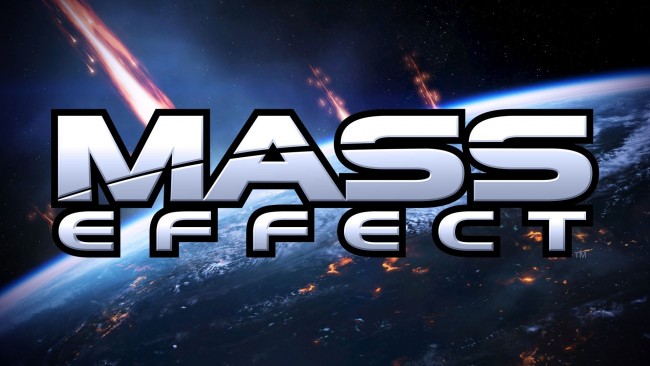 Demo animations from the next Mass Effect title may have leaked thanks to an animation reel from “a certain developer” who previously worked on the next installment of Bioware’s futuristic space opera RPG series. According to this very brief animation reel this particular animator worked on fire effects for objects like barrels, rain / fog and other environment weather effects, pollen plumes and a jet pack animation.

According to well known industry insider – shinobi602 – this particular footage is from a 2014 build of the game and the game “doesn’t look like that anymore”. As any long time video game fan knows the style and even mechanics of a game can change during years of development.

Adding to the legitimate of this leak, the in-game HUD matches the one teased by Bioware last year on Twitter: 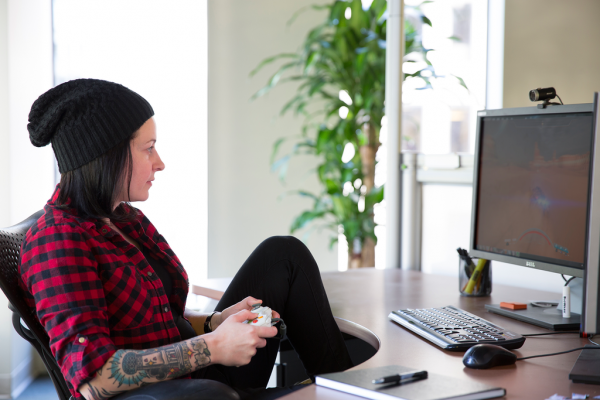 The original video of the Mass Effect: Andromeda has been taken down but for now a mirror exists here. If you can’t get the video to load here are some GIFs that the community has created:

As soon as more information about Mass Effect Andromeda is available we will be sure to bring it to you.