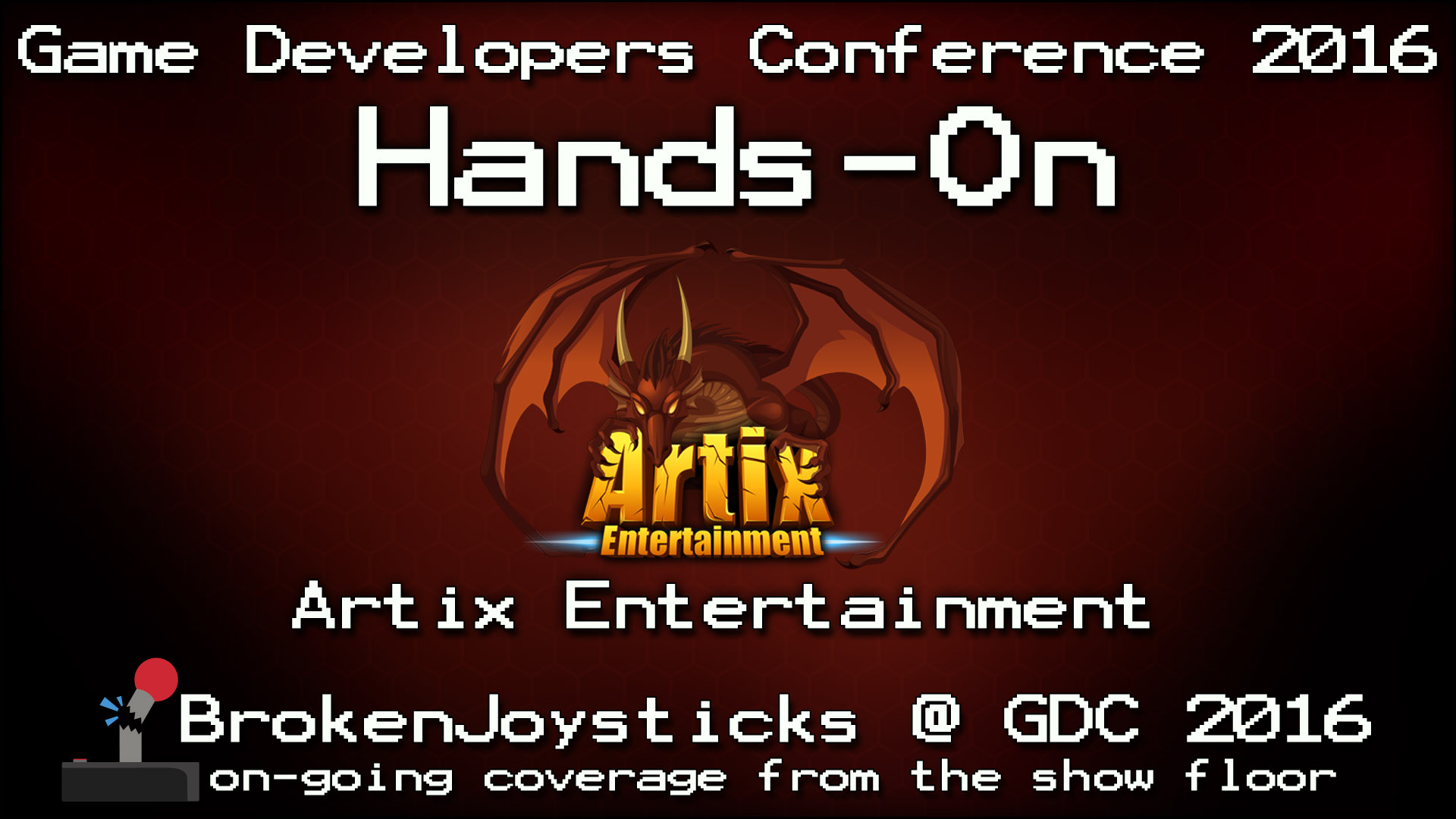 Adventure Quest is one of those intellectual properties that feels timeless, not in the fact that it has never advanced, but in the sense that it has always just kind of been around in one form or another since 2002. At GDC 2016 I got the chance to sit down with a member of the Artix development team working on the game, as well as play a pre-beta version of their new cross platform MMO, Adventure Quest 3D.

After a successful Kickstarter campaign which raised almost double their initial goal, totalling over $368 000 USD, Artix Entertainment is busy reimagining their classic Adventure Quest property for a new dimension – the 3rd dimension!  At its core AQ3D is a cross platform MMORPG that appears very reminiscent of early WoW – that means lots of bright vibrant outfits and tons of people casting any number of spells. 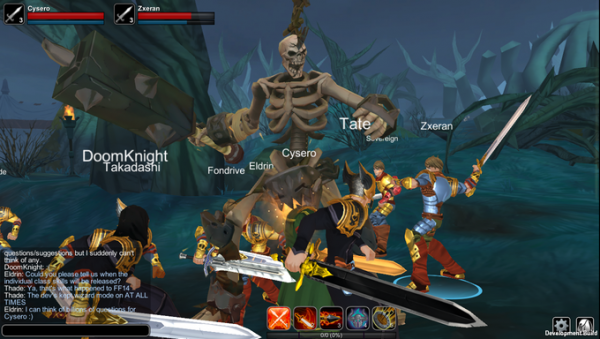 Right now the game is still in a pre-beta state which means that there might be some kinks to work out before it is ready for the general public. The art team have been working over time to not only make a few fan favorites 3-dimensional, like the box goblins, but also create an entire line-up of new monsters and races unique to AQ3D. In the build I played 3 different classes were selectable, with the Warrior class being the one I chose but there will be many more classes available in the final build.

The instances in AQ3D are also scalable meaning if you want to spend 10 minutes on your way home from work killing mobs by yourself you can or you can party up with dozens of other players and take part in the hardcore mode raids. Players will also be able to summon their friends and if they are not at your level the game’s “sidekick system” will automatically scale their level up to match yours. 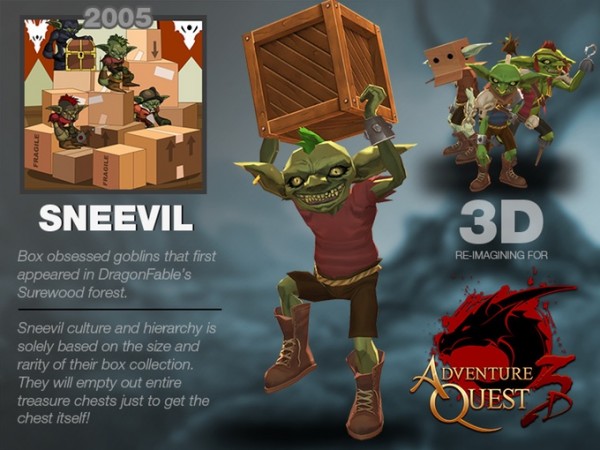 Probably the best part of AQ3D aside from its fun real time combat and colorful art style is the fact that the game is cross-platform. You can run an instance on your phone and instantly switch to a laptop or desktop without anyone knowing. At launch it will support Windows, Mac, iOS and Android – I did ask about a Linux client and was told that the devs get a lot of requests! The game is being built on Unity, so presumably a Linux client can’t be out of the question if the demand is there.

When I sat down with one of the developers from Artix Entertainment I wasn’t expecting to be greeted with such enthusiasm. As you can clearly see in the embedded video below, the folks making this game clearly have a passion for AQ and its dedicated fan base.