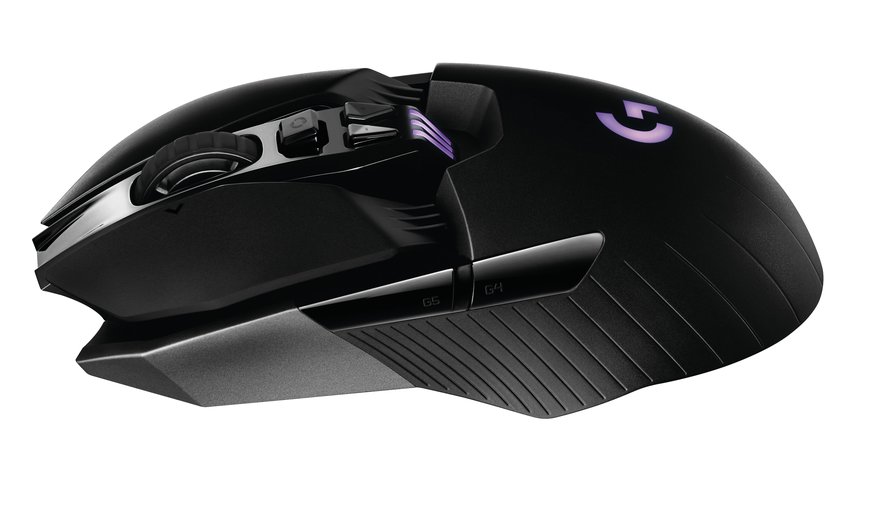 Logitech makes some of the best mice in the industry the G (gaming) series of mice have unparalleled sensors, features and design. Now Logitech have taken all that they learned from the early G series, made it wireless and given birth to the G900. 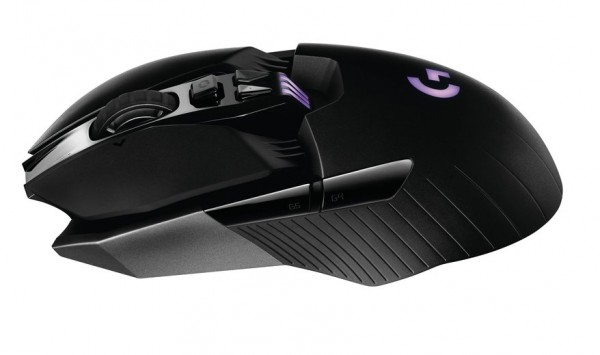 A wireless ambidextrous work of art. The G900 features the PMW-3366 sensor (that scales up to 12,000 DPI), a brand new switch design for left and right click and an extremely light body. Logitech reports this mouse weighs in at just 107 grams and that with its new battery technology a battery that will run for a continuous 24 hours of gaming time with the RGB lighting on, or top 30 with them disabled. Thats a pretty bold claim. While I have not been able to test it myself, if its anything like that old G400s that I have been using for the last three years then its going to be super reliable, light, fast, and durable.  Logitech is touting the weight as giving you an advantage allowing you to move quicker and react faster, will less delay because of your mouse.

See those tumb buttons on that picture up there? Those are magnetized and removable. No more hitting the thumb button that you have mapped to the back key while your playing some game and cursing at how you lost because of your “dam mouse”. In case you are wondering my beloved G400s does not have this feature and I often press these buttons by mistake and end up wishing it did. 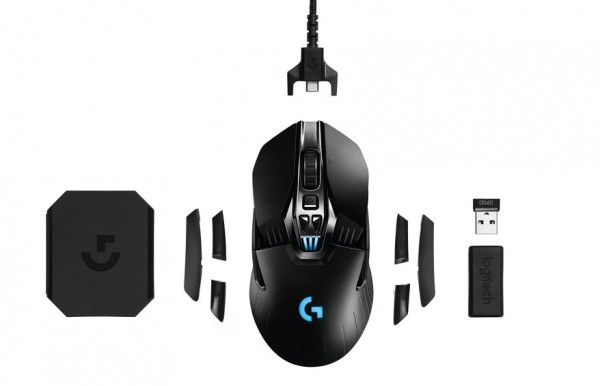 this rather exaggerated take down pic shows you the two flat panels you can put in place of the clickable ones, and the whole thing is held together via magnets.  Some gamers may be worred about latency with a wireless mouse, but if you so desire it only takes about 5 second to turn this from wireless traveler, in to wires machine. The whole set up looks quite nice, though i do question the ergonomics of having a large gap between the palm rest and the buttons. I will have to reserve judgement untill I get my hands on one myself. If you are really desperate to read a direct impressions article, PCGamer did one. All of the great tech packed in to such a small package will cost you, Logitech have set the price of their new flagship at $150 placing it at the top (at least for price) of the gaming mouse pile. The mouse is set for full release in April, and if it doesnt break the bank I expect to get one to test it out at the very least.